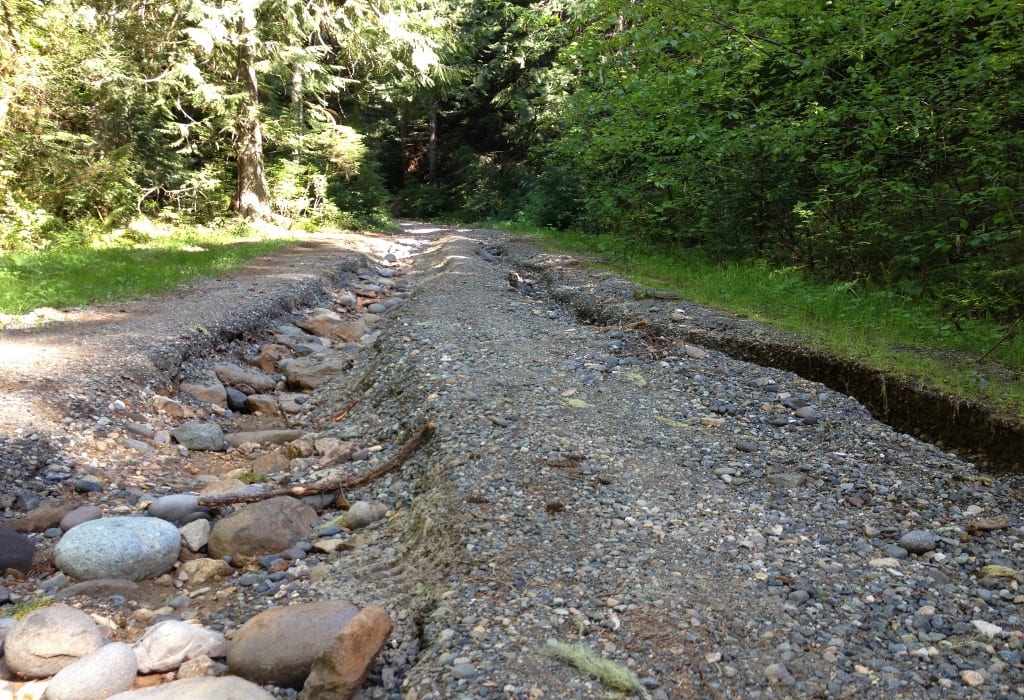 The Forest Service faces many challenges with its vastly oversized, under-maintained, and unaffordable transportation system. With over 370,000 miles of system roads and more than 137,000 miles of system trails, the network extends broadly across every national forest and grassland and through a variety of habitats, ecosystems and terrains. An impressive body of evidence demonstrates the harmful environmental consequences to water, fish, wildlife, and ecosystems as a whole from the agency’s vast road and trail system.

In 2014, The Wilderness Society conducted a comprehensive literature review of published articles documenting the impacts from forest roads and trails in a report titled, Transportation Infrastructure and Access on National Forests and Grasslands: A Literature Review. Since its release, the report’s findings and supporting documentation have been an invaluable tool for the conservation community helping bolster comments on Forest Service projects and plans, and by providing supporting evidence in efforts to help educate the public and decision makers. 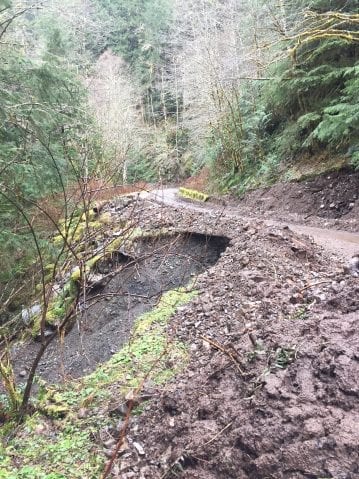 Since the literature review’s initial release, the body of evidence demonstrating the harm from forest roads and motorized use continued to expand. Most notable is the list of reports and articles demonstrating that not only is the Forest Service’s transportation infrastructure highly vulnerable to climate change, but also that roads exacerbate climate change’s harmful effects to other resources. In addition, recent articles explain that protecting and expanding intact forests could be an important part of global efforts to promote natural climate change solutions. Returning roads to nature would restore the soil’s ability to sequester carbon. Expanding roadless areas would increase the ability of forests to remove excess carbon from the air. In addition, the intersection between forest roads and wildfires is an important dynamic, and several reports find a correlation between human ignitions and road access.

In order to capture the evolving science, WildEarth Guardians updated and revised The Wilderness Society’s 2014 report. Our paper, now titled The Environmental Consequences of Forest Roads and Achieving a Sustainable Road System, adds fifty-nine citations to the original review and features several new sections. Notably, our report discusses the agency’s failed efforts to reduce road impacts and how the Forest Service can make the system more sustainable.

The full report is available on the WildEarth Guardians website.