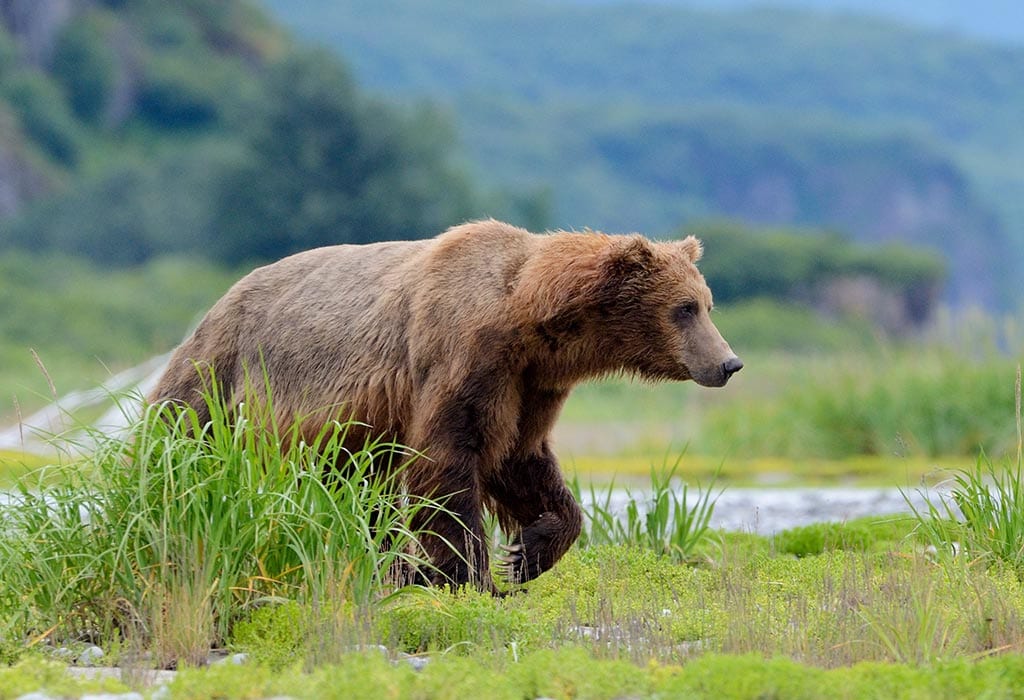 Guardians and our allies have sued the U.S. Forest Service and U.S. Customs and Border Protection over their decision to reconstruct a northern Idaho road on the Canadian border that would harm imperiled grizzly bears, mountain caribou and other wildlife in the Selkirk Mountains. Our lawsuit alleges the two federal agencies violated the National Environmental Policy Act and National Forest Management Act by failing to consider the road project’s impacts to grizzly bears and their habitat.

The Bog Creek Road cuts through prime habitat for grizzly bears, Canada lynx, wolverines and other sensitive wildlife. The Forest Service closed the road in the late 1980s to protect Selkirk’s grizzly bears, which are listed as threatened under the Endangered Species Act. Now overgrown with vegetation, the road is considered core habitat for grizzly bears. In addition, the Forest Service also authorized expanding motorized use across another 21 miles of road in the grizzly bear recovery area. The agency cites a number of new closures to offset its harmful actions, but most of these roads are already fully vegetated and currently impassable.

“Closing roads on paper, while expanding motorized disturbances, will not help grizzly bears recover,” said Adam Rissien, a Rewilding Advocate at WildEarth Guardians. “The Forest Service should be increasing security for grizzly bears by removing unneeded roads and preventing illegal motorized use.”