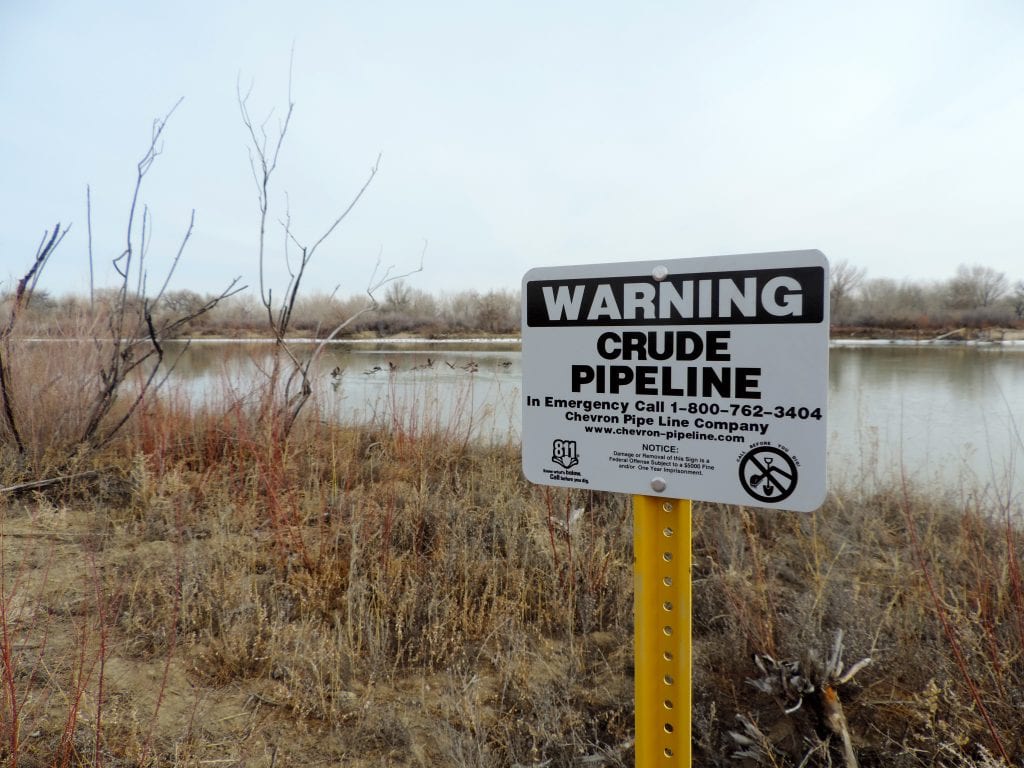 WildEarth Guardians is digging into the issue oil and gas pipelines on public lands in the Rocky Mountain West. Through Freedom of Information…

WildEarth Guardians is digging into the issue oil and gas pipelines on public lands in the Rocky Mountain West. Through Freedom of Information Act requests, we’ve been obtaining GIS data showing the location of oil and gas pipelines approved and managed by the U.S. Bureau of Land Management.
We’re still sifting through it all, but the data so far has been incredibly insightful.  Did you know that there’s nearly 250,000 acres of public lands in Colorado, Montana, New Mexico, Nevada, Utah, and Wyoming that are dedicated to oil and gas pipelines? And did you know that for the most part, these pipelines are never inspected?
Under federal law, the Bureau of Land Management is tasked with approving oil and gas pipelines through rights of way. These rights of way can be as wide as 50 feet and hundreds of miles long. They effectively condemn public lands to pipelines, giving the oil and gas industry a lifeline that would otherwise make fracking on public lands completely economically unviable.
It’s early in our information gathering process, but so far, the GIS data has been pretty insightful.  You can check it out for yourself, here are maps of public lands pipelines in New Mexico, Nevada, and Wyoming.  Below is the New Mexico map, click on it and you can zoom to get a closer look at how the Greater Chaco region of northwest New Mexico and the Permian Basin in southeast have been turned into a spider web of pipelines. 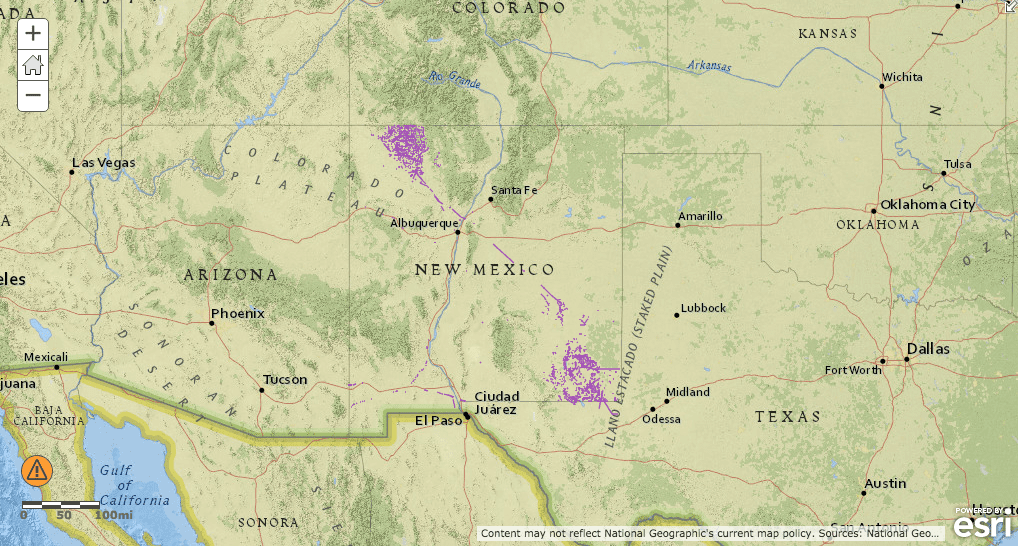 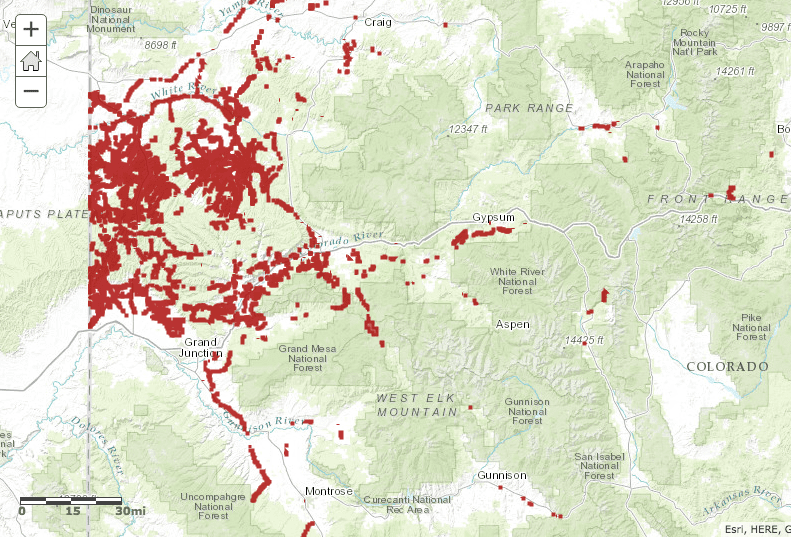 So why are we digging into the issue of oil and gas pipelines on public lands? It’s pretty simple. Under federal law, oil and gas pipelines on public lands are supposed to be inspected at least once a year. As we’ve dug into the issue, we’ve discovered that for the vast majority of these pipelines, inspections happen rarely, if ever.
It really is a recipe for disaster, especially as the Trump Administration lives up to its vow to open up more of our public lands for fracking and pipeline development. Our goal is to get to the bottom of this problem and start to confront the chronic lack of inspections. As we’ve seen, pipeline leaks and spills on public lands are a common occurrence and all indications are that this stems from a lack of inspections.
Our aim is simple. If pipelines can’t be inspected, they shouldn’t be built. Our public lands are too valuable to lose to the carelessness of the oil and gas industry. As we gain more information, we’ll continue to share it and keep folks posted on our efforts to protect our public lands from the Trump Administration’s giveaways to the fracking industry.