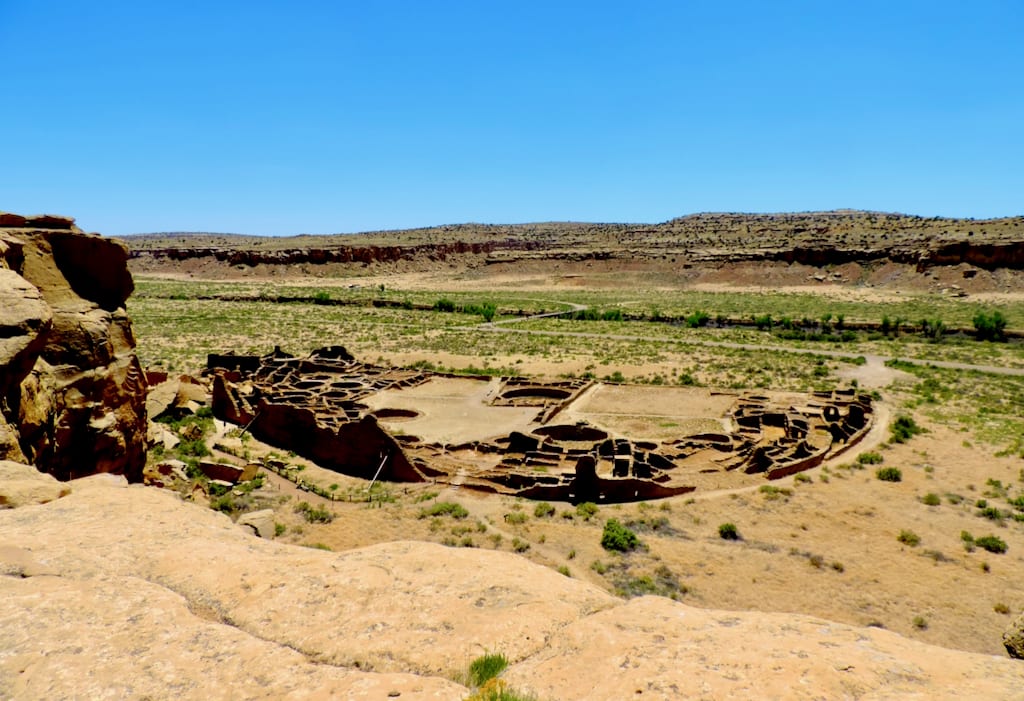 Chaco Canyon is the heart of the Greater Chaco Region of northwest New Mexico.

With the Greater Chaco region of northwestern New Mexico under siege from fracking, a glimmer of hope emerged earlier this month.

In a new report detailing plans to rein in the oil and gas industry and protect Greater Chaco and its sacred landscape, the U.S. Bureau of Land Management laid out its promise to ensure environmental justice, protect public health, address the climate impacts of fossil fuel development, safeguard the cultural landscape, and defend Indigenous communities.

In response, we offered applause and praise.

To be sure, the Bureau of Land Management continues to rubberstamp fracking in the region, even against Tribal wishes and amid widespread opposition.  And, WildEarth Guardians and other groups are still in court fighting back against rampant fracking.  However, with its latest report, the agency seems to be signaling its promise to protect the Greater Chaco region, its landscape, and its people.

Among other things, the agency’s latest “Scoping Report” indicates a number of issues will be addressed through a new plan, including climate change, environmental justice, recreation and night sky impacts, and impacts to the “Chaco cultural landscape.” 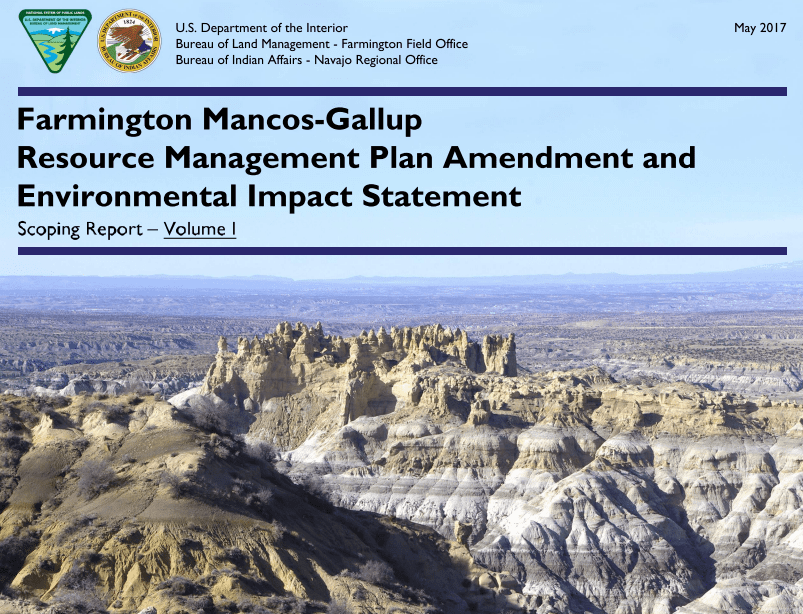 Our expectation is that the agency will live up to its promise and start to put the Greater Chaco region ahead of the demands of the fracking industry.  It’s about time.

Over the last five years, the Bureau of Land Management has approved more than four hundred new fracking wells as industry has used horizontal drilling and fracking to tap the Mancos shale formation.  The new development has utterly transformed and degraded the landscape, fueling more air pollution, more safety concerns, more truck traffic, and more industrial development where there previously was none.

Earlier this year, the Navajo Nation and All Pueblo Council of Governors’ called for a moratorium on fracking-related activities in the Greater Chaco region on the heels of demands from 15 Navajo Nation Chapters resolutions and dozens of letters from over one hundred organizations. 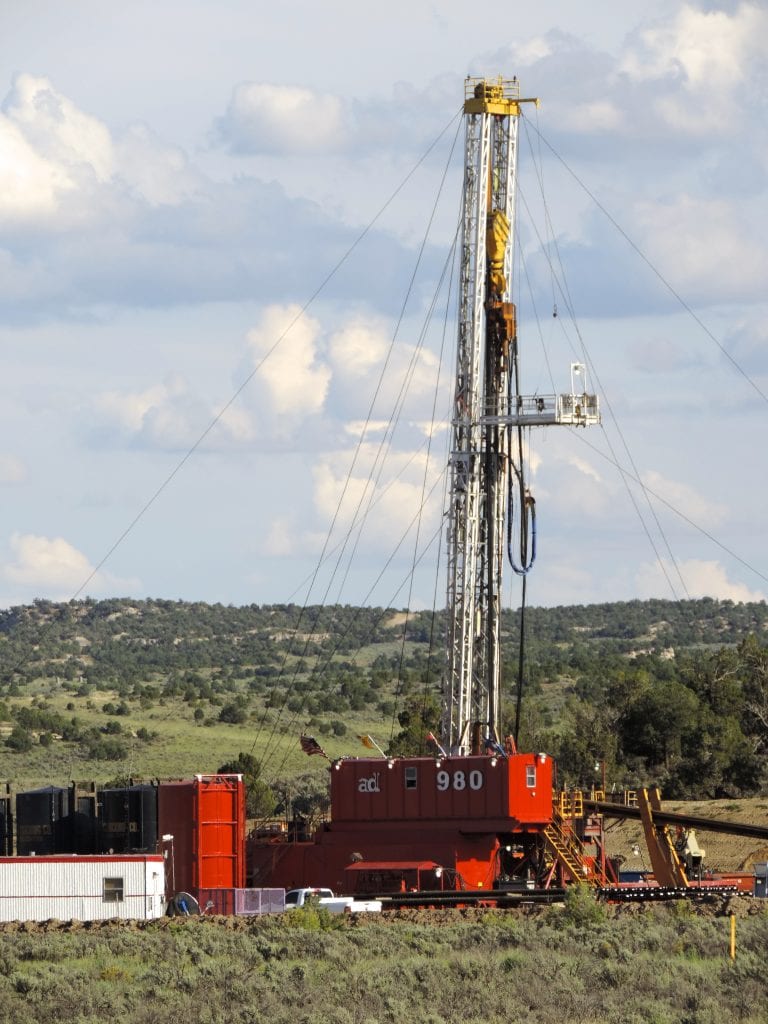 The Bureau of Land Management’s new plan is a couple of years away from being completed, but our message to the agency today is loud and clear:  Don’t Break Your Promises.

In the meantime, if you haven’t checked it out yet, we’ve created an interactive map which details the surge in oil and gas activity near Chaco Canyon.

Also, speak out! Contact the Bureau of Land Management and call for greater protections for Greater Chaco.