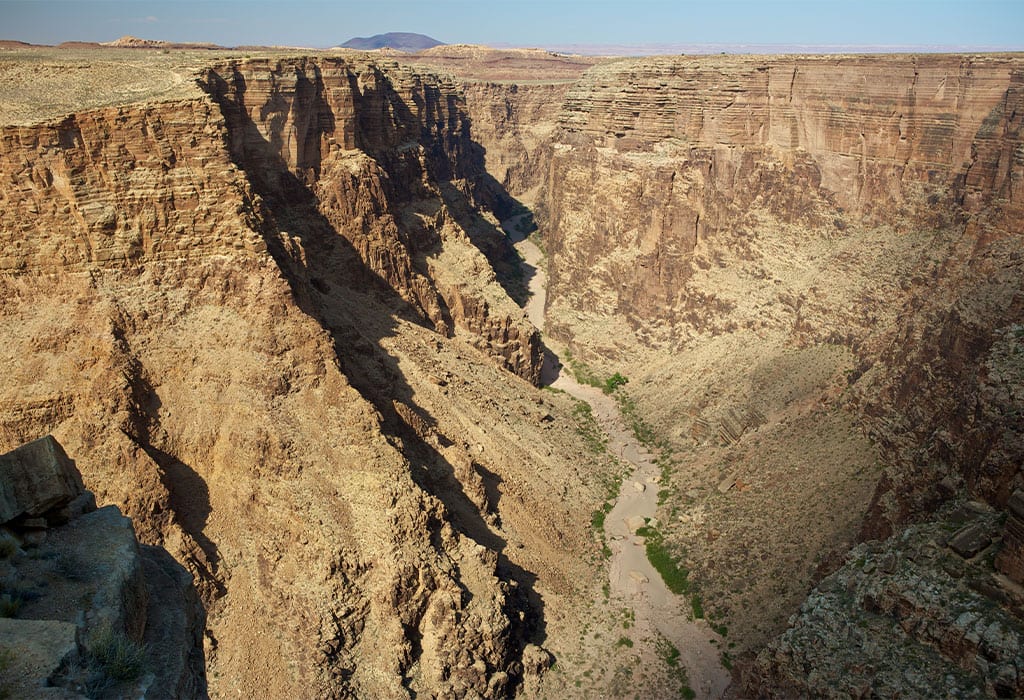 In response to a joint motion Guardians filed in federal court on February 5, the Trump administration has suspended 4,200 acres of oil and gas leases on public land in Arizona’s Little Colorado River Valley.

The suspension of the leases prohibits any oil and gas activity until federal agencies complete reviews required under the National Environmental Policy Act, Endangered Species Act, and National Historical Preservation Act. In exchange, Guardians and allies agreed to drop their lawsuit challenging the 2018 approval of the leases without any environmental review.

Fracking for oil, gas, and helium could pollute air and water in the region’s most important aquifer, the Coconino. It would also threaten spills into the Little Colorado River that could harm the habitat of endangered fish downstream, as well as pollute millions of Arizonans’ drinking water.