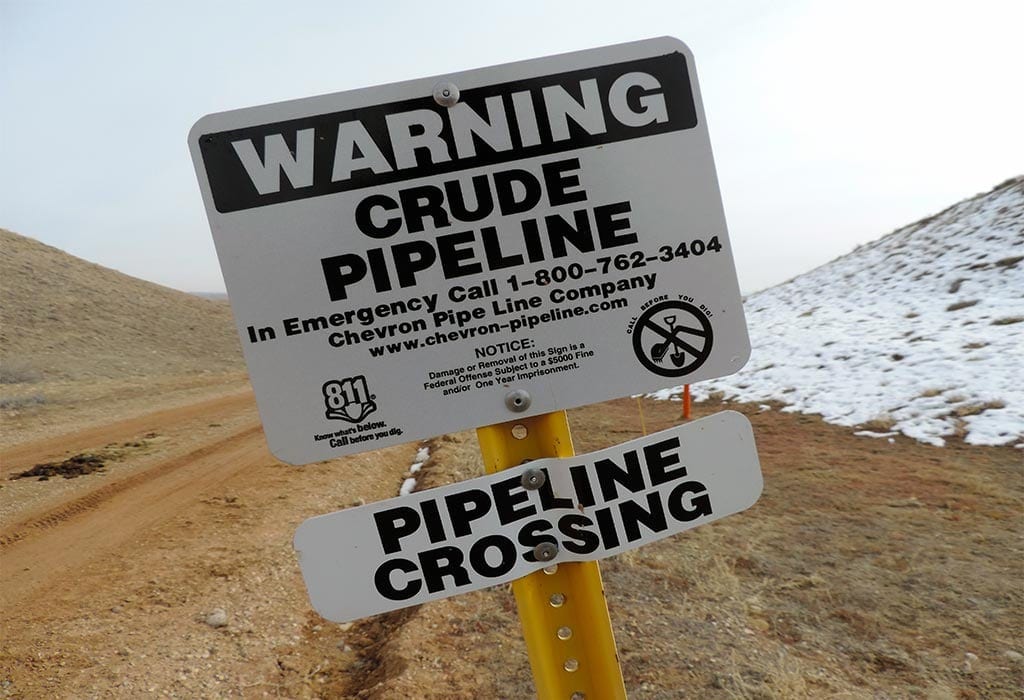 Late on August 14th, Guardians filed suit in federal court against the U.S. Department of Transportation over its chronic failure to inspect more than 120,000 miles of oil and gas pipelines underlying federal public lands in the United States.

The U.S. Mineral Leasing Act requires these pipelines to be inspected once a year. But an investigation by Guardians has found that the Transportation Department (the entity tasked with ensuring the safety of pipelines) has no documentation that any pipeline on public lands is being inspected as frequently as is legally required.

Guardians is demanding a moratorium on new oil and gas pipeline right-of-way approvals until the Transportation Department conducts its inspections. Unregulated, uninspected pipelines—which are already overtaxed as the fracking boom in the Rocky Mountain West ramps up—are a disaster waiting to happen.