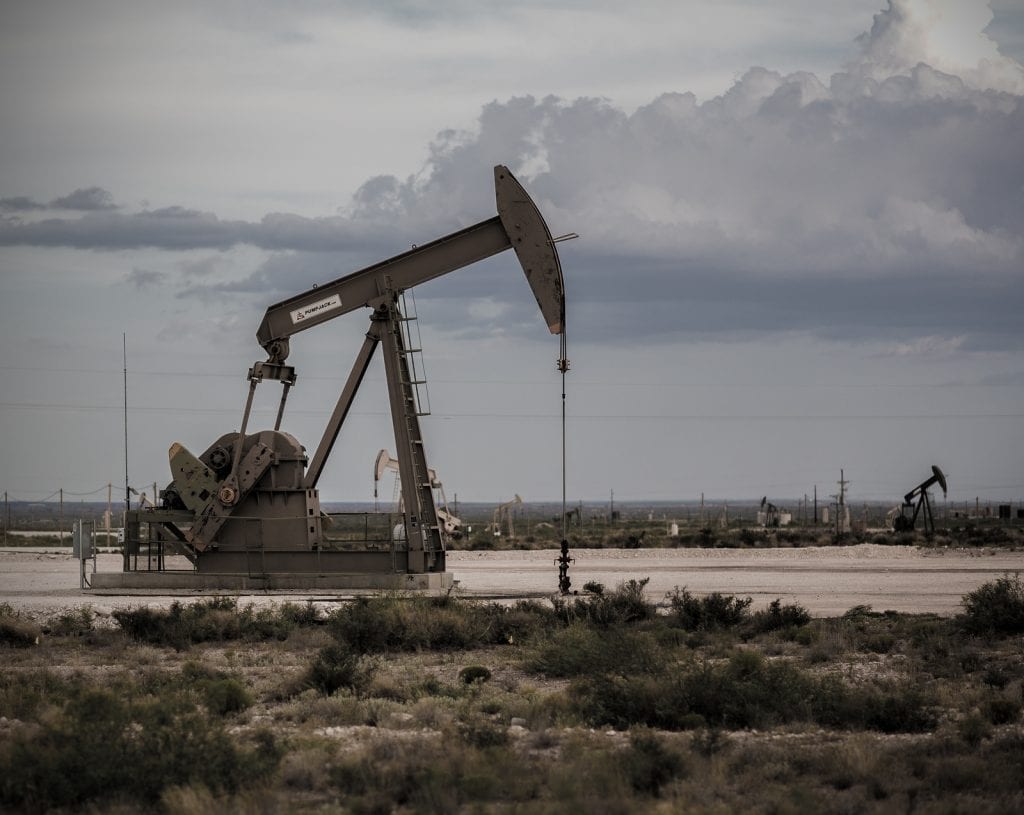 This week, WildEarth Guardians filed appeals challenging the U.S. Bureau of Land Management’s sale of  more than 17,000 acres of public lands in…

This week, WildEarth Guardians filed appeals challenging the U.S. Bureau of Land Management’s sale of  more than 17,000 acres of public lands in southeast New Mexico to the oil and gas industry for fracking.
Our appeals, which were filed with the Interior Board of Land Appeals, seek to reverse oil and gas lease sales that occurred last September and December.
This leasing not only opened the door for more fossil fuel destruction of our public lands, but more carbon pollution, more dirty air, and more water contamination.
The Permian Basin of southeast New Mexico has already been extensively impacted by oil and gas development, but with the development of new horizontal drilling and fracking technologies, companies like Exxon and others have triggered a new boom in the region.  Areas that have previously been undeveloped are now in the crosshairs and the intensity of oil and gas development is increasing daily.
Last year’s leasing effectively handed over more than 17,000 acres of our public lands to the oil and gas industry for fracking.  Click here or click on the map below and get an interactive look at what was auctioned away. 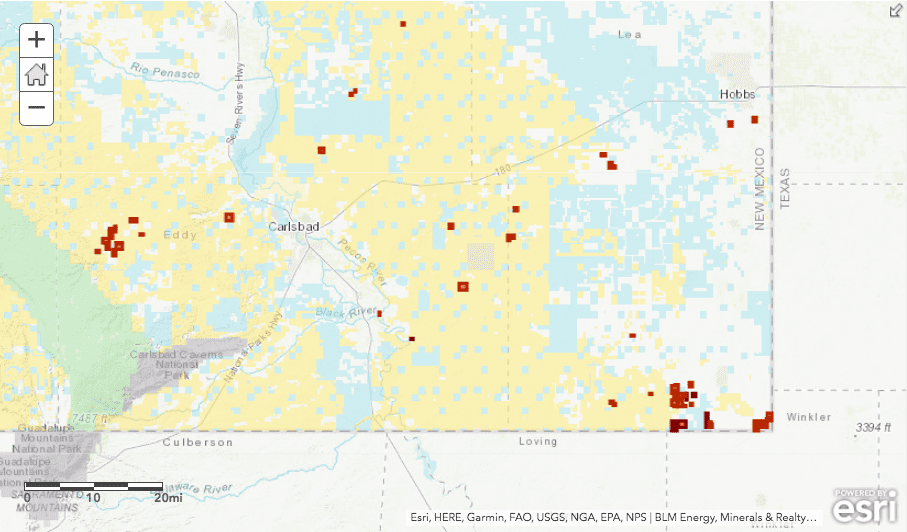 The appeals come as the Interior Department’s Bureau of Land Management is escalating its attempts to auction away public lands for fracking in this region of New Mexico.  In September of this year, the agency wants to sell 71,000 acres of public lands, including lands right next to Carlsbad Caverns National Park.
Needless to say, all this is a disaster waiting to happen.  As we’ve already exposed, the oil and gas industry in New Mexico has an utterly horrendous safety record, with more than three spills, releases, fires, and other disasters reported every day in the state since January 1, 2017.
And with more fracking on the horizon, this leasing only stands to worsen our climate crisis. As studies continue to find, keeping fossil fuels in the ground is critical for safeguarding our future.
Through our appeals, we intend to challenge the Bureau of Land Management’s failure to account for the extreme risks involved with horizontal drilling and fracking, and to fully disclose these risks to the American public.
While President Trump and his Interior Secretary, Ryan Zinke, want to sacrifice every acre of our public lands to the fossil fuel industry, we’re not going to let that happen.  Even in southeast New Mexico, our public lands deserve protection.
And the reality is, our future depends on it.
Share This