The settlement additionally requires public reporting of Wildlife Services’ activities in the state, including documenting non-lethal preventative measures employed by the program. These protections will remain in place pending the program’s completion of a detailed and public environmental review of its work.

The settlement agreement comes after WildEarth Guardians sued Wildlife Services in October 2020 over the program’s reliance on severely outdated environmental reviews of its work. The agreement, filed with the federal district court of New Mexico, ensures that Wildlife Services will no longer conduct any wildlife killing in New Mexico’s specially protected areas such as designated Wilderness, Areas of Critical Environmental Concern, and Wild & Scenic River corridors. The program will cease using sodium cyanide bombs (M44s) and other poisons on all public lands within the state. Additionally, the program will no longer kill beavers, which are increasingly seen as critical to mitigating the effects of widespread drought.

Notably, the agreement also mandates that a program district supervisor reviews all wolf depredation investigation reports before a livestock depredation determination is made in an effort to ensure appropriate safeguards for the endangered Mexican gray wolves that inhabit southwestern New Mexico.

The settlement agreement, finalized on March 11, 2021, includes multiple temporary provisions that will soon become permanent parts of New Mexico law as the result of the enactment of the Wildlife Conservation and Public Safety Act (“Roxy’s Law”) earlier this month. Roxy’s Law—championed by WildEarth Guardians and its allies in the TrapFree New Mexico coalition—bans the use of traps, snares, and poisons, on all public lands in the state of New Mexico. While Roxy’s Law is set to go into effect on April 1, 2022, the settlement agreement ensures that Wildlife Services refrains from using these devices on public lands immediately.

“The past several weeks have seen incredible wins for New Mexico’s native wildlife,” said Chris Smith, southern Rockies wildlife advocate for WildEarth Guardians. “With the climate crisis, drought, and human expansion all taking a toll on our state’s biodiversity, it’s time we stop seeing wildlife as something that needs to be killed and culled and instead see it as something that deserves protection and respect.”

The settlement agreement also requires Wildlife Services to significantly increase its overall transparency with the public by documenting and releasing—via its state website—detailed yearly reports of its wildlife “damage control” practices. This includes the number and type of animals captured and by which method, the number of requests for assistance and the reason given (livestock protection, health and safety, nuisance, etc.), and types of non-lethal preventative measures employed by Wildlife Services or the party requesting lethal control. This type of detailed information has previously only been available through formal Freedom of Information Act requests, which typically take many months, if not years, for USDA to fulfill.

“A public reporting requirement will compel Wildlife Services to be held accountable to the general public for its actions,” said Schwartz. “We hope that this motivates Wildlife Services to employ practices in line with the values of the public and embrace the use of scientifically verified non-lethal conflict prevention.”

Wildlife Services is a multimillion-dollar federal program that uses painful leghold traps, strangulation snares, poisons and aerial gunning to kill wolves, coyotes, cougars, birds, and other wild animals. Most of the killing responds to requests from the agriculture industry.

The program reported killing more than 433,000 native animals nationwide in 2020. Nontarget animals, including pets and protected wildlife like wolves, grizzlies and eagles, are also at risk from the program’s indiscriminate methods.

Over the last five years, litigation by WildEarth Guardians and partners against Wildlife Services has resulted in settlement agreements and legal victories in Idaho, Montana, California, Nevada, Oregon, Washington, and New Mexico, all curbing the program’s slaughter of native wildlife and making the program accountable for its activities. 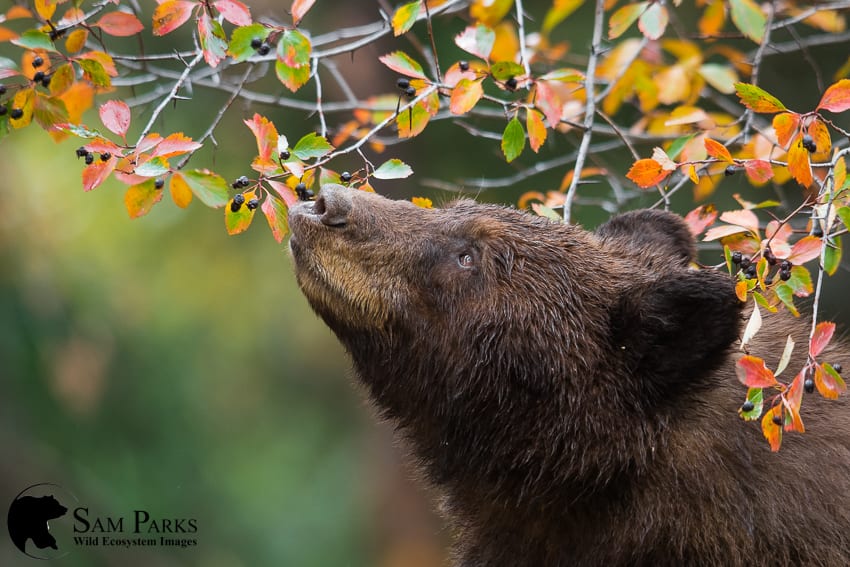