“Hammond Ranches repeatedly violated the terms of their grazing permit, including by engaging in arson on public lands, which ultimately landed Dwight and Steven Hammond in prison,” said Erik Molvar of Western Watersheds Project. “Now that the government has abandoned its appeal of the ruling, Hammond Ranches won’t be able to graze their cattle on these public lands anytime soon.”

Before issuing any new permits, the Bureau of Land Management must complete an environmental analysis of the potential harms that grazing may cause to the sensitive fish, wildlife and birds, and their habitats.

“This fragile landscape has been devastated by years of over-grazing,” said Randi Spivak, director of the Center for Biological Diversity’s public lands program. “Steens Mountain wildlife and the ecosystem now have some time to recover. We’re confident that any new environmental analysis will show that grazing inflicts irreversible damage on this fragile environment.”

The dismissal means that Judge U.S. District Judge Michael H. Simon’s 2019 decision stands and that there will be no grazing on the four allotments until the Bureau goes through the process for issuing a new grazing permit, including an environmental analysis required under the National Environmental Protection Act.

“It’s smart that the government has decided not to appeal this sound ruling, because what Secretary Zinke did was wrong,” said Judi Brawer, Wild Places Program Director at WildEarth Guardians. “It was improper interference and politically motivated pandering.”

In March 2020 the Bureau opened applications for a new grazing permit on these allotments. The Hammonds and three others applied. The Bureau has not disclosed how it intends to choose new permit holders or how it will involve the public in this new permitting process.

Background: The Bureau of Land Management revoked the Hammonds Ranches’ grazing privileges in 2014 after Dwight and Steven Hammond were convicted of arson on federal lands in 2012 and sentenced to five years in prison. President Trump pardoned the Hammonds for their arson convictions in 2018. Later that year, then-Interior Secretary Ryan Zinke, on his last day in office and during a government shutdown, ordered BLM to renew the Hammonds’ grazing permit, citing the pardons as “changed circumstances.”  BLM complied shortly after the government shutdown ended.

Western Watersheds Project, the Center for Biological Diversity and WildEarth Guardians sued. Judge Simon concluded that Zinke improperly directed the Bureau to renew the Hammonds’ grazing permit without determining that they had a satisfactory record of performance under their old permit. That, in essence, upheld the agency’s original decision and threw out the ranchers’ permits.

The grazing allotments are located on Steens Mountain, and adjacent to the Malheur National Wildlife Refuge. Steens Mountain is a congressionally protected landscape that’s critically important for greater sage grouse. But the birds’ population there has declined by 50% in just the past decade. Grazing here would cause irreparable harm to sage-grouse habitats and streams that contain rare redband trout. It would also expand cheatgrass infestations, increasing fire risk.

The Hammonds’ imprisonment and the Bureau’s initial decision not to renew their grazing permits was the impetus for Ammon Bundy and other extremists to stage an armed takeover at the Malheur Refuge, which caused significant destruction of government buildings and lands within this protected area. 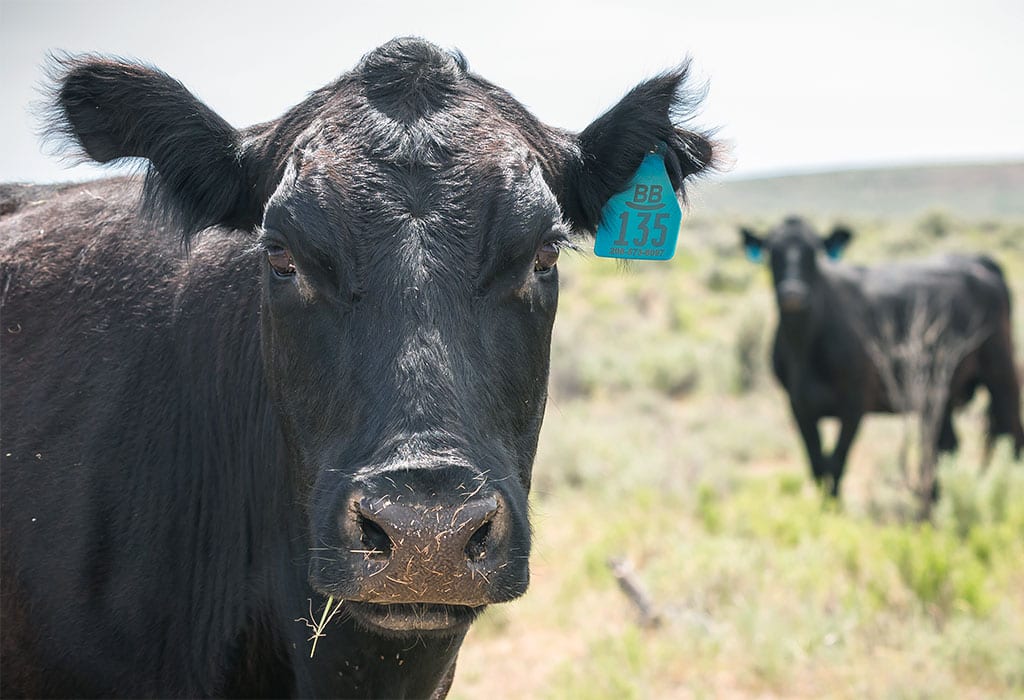