“People are speaking loudly and clearly saying they don’t want the oil and gas industry to come before their health, safety, and the environment,” said Rebecca Sobel, WildEarth Guardians’ Senior Climate and Energy Campaigner.  “This latest petition demonstrates that New Mexico regulators are completely at odds with the public interest and the need to hold fracking companies accountable to strict safeguards.”

The submission comes in response to rules proposed by the Oil Conservation Division that would ease oversight of the oil and gas industry’s fluid waste, otherwise known as “produced water.”  Since they were released at the end of June,  the proposed rules have drawn intense opposition and criticism.

Concerns have highlighted that “produced water” is actually waste that is too toxic to treat and that in spite of this, the proposed rules would set the stage for industry to dump this waste onto crops and into streams.

New Mexico Governor Michelle Lujan Grisham has expressly stated that it would be “good for New Mexico” for the oil and gas industry to be able to dump its “produced water” onto land and into waters.

In a two-day virtual hearing that began Thursday July 30, the New Mexico Oil Conservation Commission heard from dozens of members of the public who resoundingly voiced opposition and called on the Commission to suspend its rulemaking. Within and outside the virtual hearing, members of the public demonstrated in opposition to the proposed rules, including youth climate activists with Youth United for Climate Crisis Action.

In filings with the Commission and in testimony and cross-examination during the hearing, WildEarth Guardians’ staff attorney, Daniel Timmons, argued the proposed rules illegally fell short of ensuring protection of health, safety, and the environment.

Earlier this week, a coalition of 42 government representatives, groups, and businesses representing Indigenous and minority voices across New Mexico, Texas, Colorado, and Arizona called on the Oil Conservation Commission not to move forward with adopting the proposed rules.

“We hope the Oil Conservation Commission is listening and takes seriously its duty to ensure the oil and gas industry doesn’t get a free pass to pollute,” said Jeremy Nichols, WildEarth Guardians’ Climate and Energy Program Director.  “New Mexico can’t afford to gamble with its clean water and healthy environment, and New Mexicans can’t afford to let fracking companies get away with calling their waste anything but toxic and dangerous.”

The Oil Conservation Commission is set to decide today whether to adopt, modify, or reject the proposed rules. 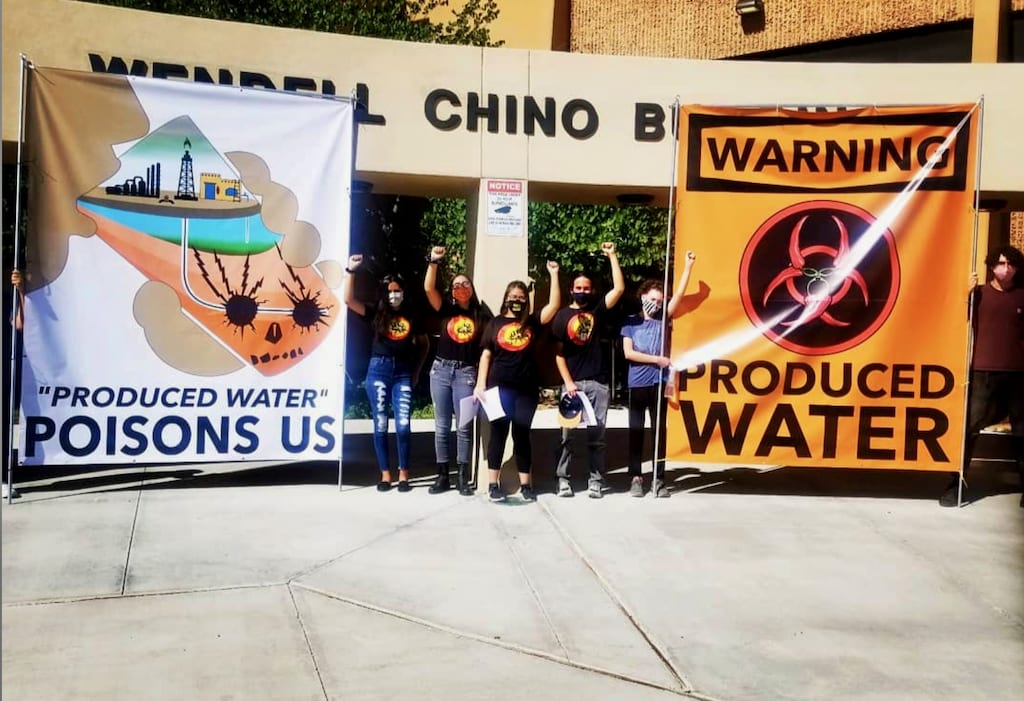