The Petitioners—Save The Colorado, Save The Poudre, Sierra Club, WildEarth Guardians, Living Rivers, Waterkeeper Alliance—agreed to dismiss their appeal of the litigation against the Project in the 10th Circuit Court of Appeals in Denver. The Intervenor-Appellee—“Municipal Subdistrict, Northern Colorado Water Conservancy District”—agreed to pay a total of $15 million, over a period of years, “for the design, construction and maintenance of projects to improve a) aquatic habitat, b) riparian habitat, or c) water quality…” in areas of Grand County affected by the Project.

The $15 million will be held in trust by the Grand Foundation in Grand County, Colorado, as an “advised fund” in which both the Petitioners and Intervenor-Appellee will each appoint 3 members as advisors who decide how the money is spent.

The settlement agreement ends the 18-year battle over the permitting and construction of the Project, as well as ending the last three years of litigation. The $15 million will be used solely for projects in Grand County—no Petitioner will receive any of the settlement funds.

The petitioners were represented in this matter by faculty and law students at the University of Denver Sturm College of Law’s Environmental Law Clinic.

“This may be the end of this case, but the fight for the soul of the planet has just begun. The climate, water and extinction crises are here and injustices will continue to both people and the environment unless bold action is taken to rethink our way of living, including a reckoning around water.” – Jen Pelz, Wild Rivers Program Director, WildEarth Guardians

“This is not a win or a victory, but rather a minimally cushioned severe loss for the future of the Colorado River and rivers in the West. On the Front Range, this water is worth $2.5 billion, and we don’t expect any miracles from $15 million, but we hope the advisors to the fund can come up with some projects that constructively address the massive negative impacts caused by the Windy Gap Firming Project.” – Gary Wockner, Director, Save The Colorado and Save The Poudre

“We are horrified that, in this world of increasing temperatures and drought, the antiquated water laws in Colorado allow the siphoning of precious western slope water to the front range. The lack of focus on water conservation in Front Range communities, and the threat multiplier of Colorado’s precious water resources being used for dangerous fracking for oil and gas, puts us on a dangerous path forward.” – Karen Dike, Colorado Sierra Club

“Hopefully this fund will provide financial resources to the local communities of Grand County, CO, which may help to alleviate some of the watershed impacts that they are presently suffering through. We also recognize that the counties of the Front Range still remain in a position of high vulnerability in regards to their water planning decisions for the 21st century.” – John Weisheit, Living Rivers, Moab, UT

“While we’re disappointed with the district court’s ruling, we’re pleased to have extracted this $15 million settlement from Northern Water, which will allow the Grand County community to mitigate some of the impacts of this reckless dam project. Climate change and severe drought should serve as a stark wake-up call to the 40 million people in seven states and two countries who depend on the Colorado River for their water supply. The basin’s communities and ecosystems can ill afford these unsustainable water grabs. We stand with our fellow conservation groups in continuing to oppose new diversions from the Colorado River basin.” – Daniel E. Estrin, general counsel and advocacy director for Waterkeeper Alliance 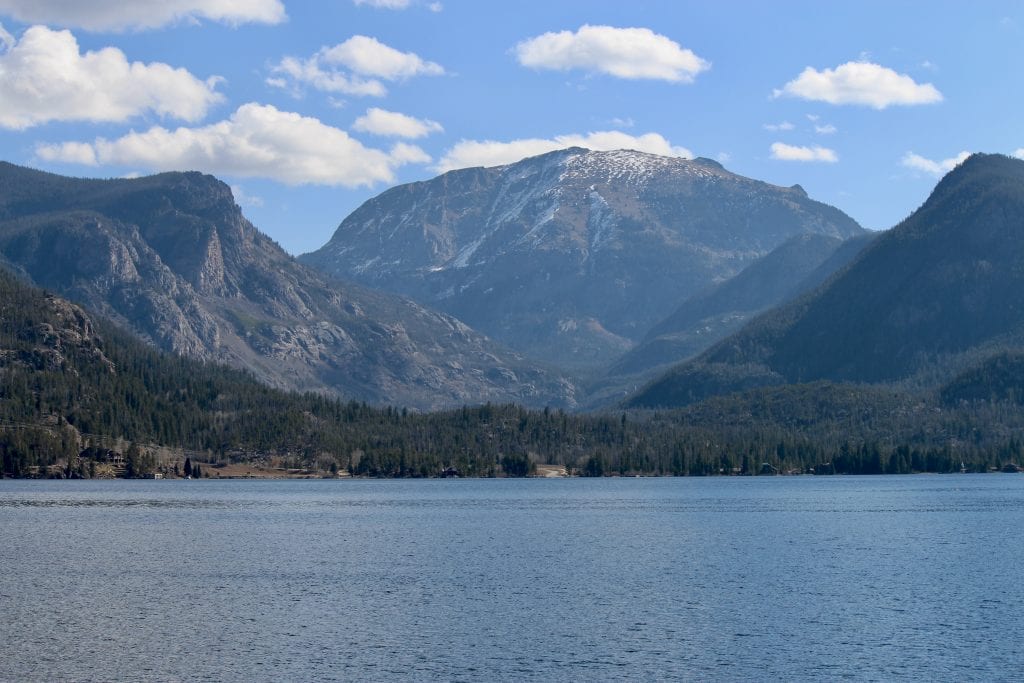