Public Lands
#PressStatement
MISSOULA, MONTANA—Federal agencies are targeting mature and old-growth forests for logging despite these trees’ extraordinary ability to curb climate change and President Biden’s directive to preserve them, according to a new report spotlighting the 10 worst logging projects in federal forests across the country.

In the report released today, Worth More Standing, the Climate Forests coalition details federal logging proposals targeting nearly a quarter of a million acres of old-growth and mature forests overseen by the U.S. Forest Service and Bureau of Land Management. The report outlines “a pervasive pattern of federal forest mismanagement that routinely sidesteps science to turn carbon-storing giants into lumber” and calls on the Biden administration to pass a permanent rule to protect these big old trees.

“The best way to protect these carbon-storing giants is to let them grow, but our federal agencies keep turning them into lumber,” said Randi Spivak, public lands director at the Center for Biological Diversity. “The Biden administration can help curb climate change by permanently protecting mature and old growth trees. It takes centuries to make up for the carbon lost when these trees are chopped down and we don’t have that kind of time.”

In northwest Montana, the U.S. Forest Service’s Black Ram project will allow nearly 4,000 acres of the Kootenai National Forest to be commercially logged, including clearcutting more than 1,700 acres and logging hundreds of acres of centuries-old trees. These rare, old forests are champions of carbon storage, which reduces harms from climate change. Conservation groups sued to challenge the logging and road building project on June 30, 2022.

“The U.S. Forest Service is racing to eradicate ancient primary forests on our public lands in direct opposition to President Biden’s proclamation to protect old and mature forests as an effective means of battling climate change” said Rick Bass, chair of the Yaak Valley Forest Council. “Primary old forests in the proposed Black Ram project on the Kootenai National Forest can store up to 1,900 metric tons of biomass per hectare. The Forest Service is committing climate treason in broad daylight, racing to cut the last old forests in the backcountry—logging in the wet swamps, the one place fire doesn’t go. It’s climate madness disguised as greed.”

“This report demonstrates that logging remains a critical threat to mature and old-growth forests,” said Adam Rissien, ReWilding Manager with WildEarth Guardians. “The urgent need for meaningful protections could not be more evident and until then we will continue to challenge the Forest Service when the agency seeks to decimate habitat important for imperiled species such as grizzly bears and Canada lynx.”

“Without a federal rule in place to restrict logging of these critical forest tracts, these mature and old-growth trees could be lost, along with the opportunity to make significant progress toward addressing climate change,” said Blaine Miller-McFeeley, Senior Legislative Representative at Earthjustice.

Also today, more than 125 groups sent a letter to the U.S. Agriculture and Interior departments requesting an immediate start to a rulemaking process to ensure permanent protections for mature and old-growth trees and forests across federal lands, while allowing for necessary measures to reduce wildfire risk. Large, older trees are more resistant to wildfires and studies show logging them doesn’t reduce the risk of climate change-driven fires.

“This report highlights what we have—but also what we stand to lose,” said Alex Craven, senior campaign representative at the Sierra Club. “Our old and mature growths are a natural climate solution, and we must protect these trees if we wish to tackle the intersecting climate and biodiversity crises.”

Scientists have pointed to forest preservation as one of the most effective ways to remove carbon from the atmosphere. U.S. federal forests sequester 35 million metric tons of carbon annually, a number that could rise steadily with new conservation measures. 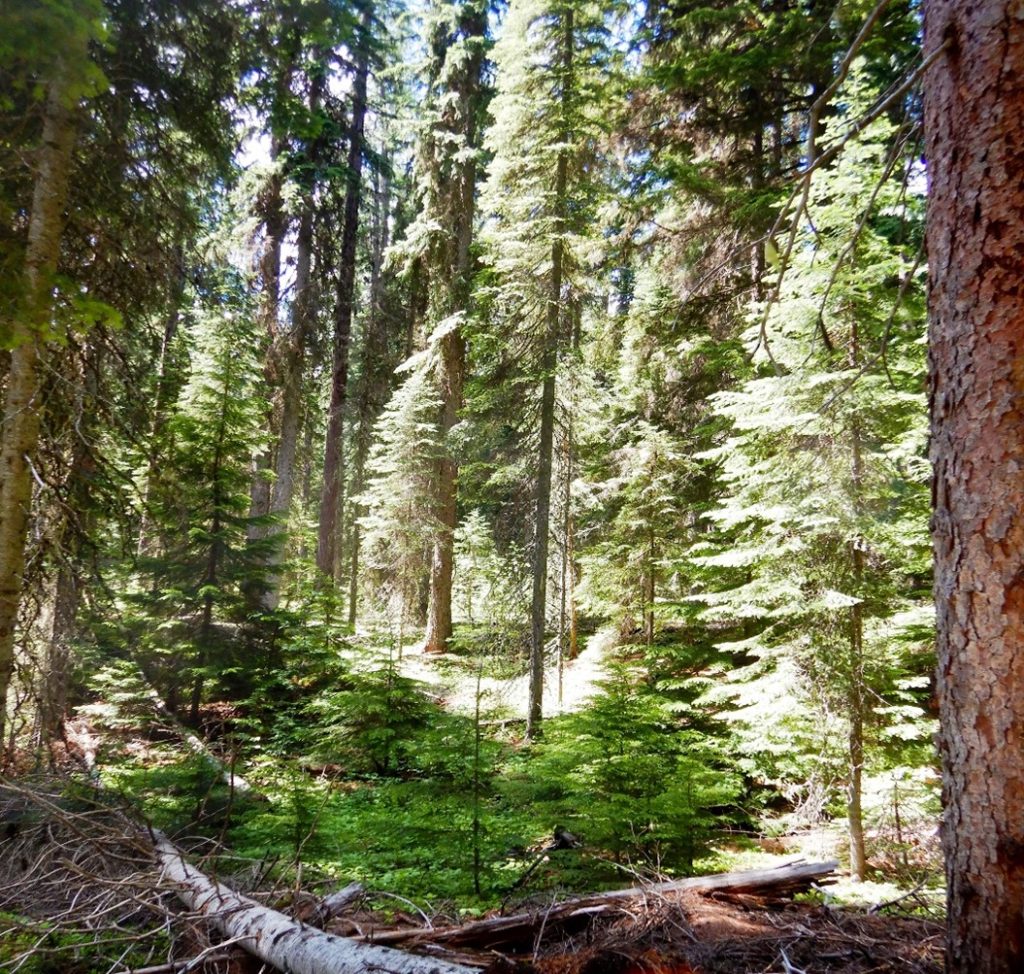