Both imperiled plants inhabit the Greater Chaco region of northwestern New Mexico, which has experienced a surge in fracking that has threatened the region’s public lands, cultural integrity, and biodiversity.

Clover’s cactus is found only in Rio Arriba, Sandoval and San Juan counties in New Mexico while the Aztec gilia is found only in San Juan County. Both plants only live in a geological formation called the Nacimiento Formation. Unfortunately for the plants, this formation is also the site of intensive fracking that has been authorized by the U.S. Bureau Land Management.

Freedom of Information Act requests to the agency revealed internal strife, oil and gas companies failing to comply with their Conditions of Approval and monitoring requirements, and poor record-keeping in regards to transplanted Clover’s cactus and their survival rates. The Aztec gilia population has declined steeply since 1995.

“The Bureau of Land Management is failing in its duty to preserve rare plants in the Nacimiento Formation,” said Taylor Jones, endangered species advocate for WildEarth Guardians. “We’re making sure that these rare species don’t get thrown under the bus for fracking.”

Since the ESA’s enactment, 99 percent of listed species have avoided extinction, and hundreds more have been set on a path to recovery. The law is especially important as a defense against the current extinction crisis; species are disappearing at a rate much higher than the natural rate of extinction due to human activities, resulting in what some scientists term a “biological annihilation.” According to a recent United Nations report, over a million species are currently at risk of extinction. Researchers estimate that, if not for ESA protections, 291 species would have gone extinct since the law’s passage in 1973. 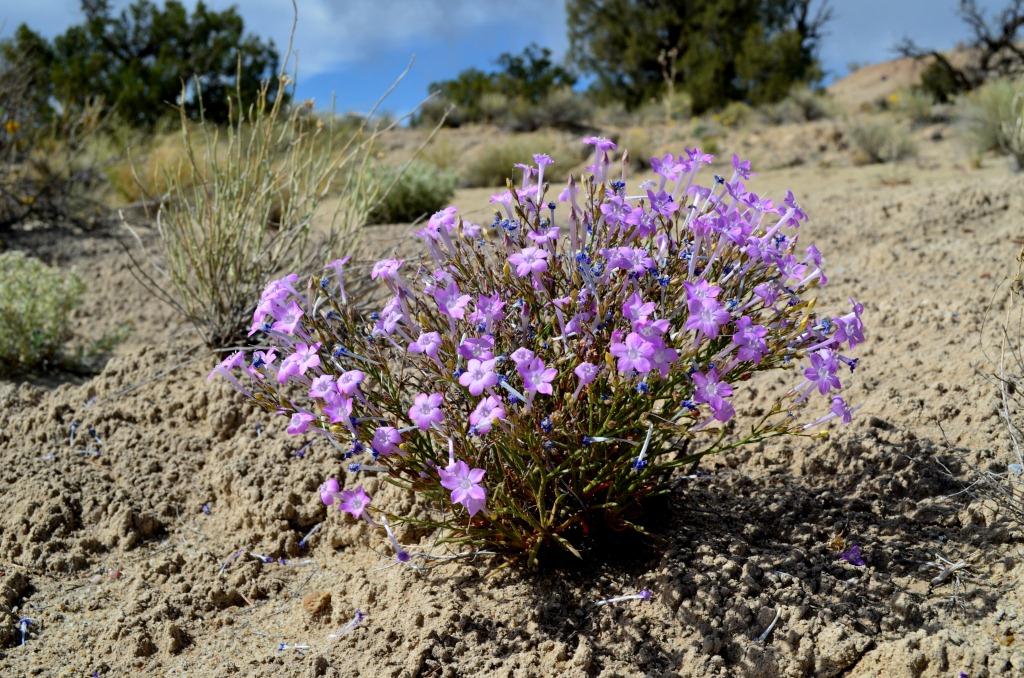