Congress urged to block any attempt to include S.2561, known as the Cottonwood bill

Public Lands, Wildlife
#EndangeredSpeciesAct
WASHINGTON, DC — WildEarth Guardians joined Defenders of Wildlife and more than 100 other environmental groups this week in sending a letter to Congressional leaders urging them to exclude S.2561 from any end-of-year legislative package. Nicknamed “Cottonwood” after a related court case, this bill would eliminate necessary protections for imperiled species under the Endangered Species Act (ESA) and instead would expedite damaging logging and oil and gas projects despite the harm they pose to wildlife. Some members of Congress are pushing for this troubling bill to be included in a public lands package this month.

The following statement in response is from Andrew Rothman, Director of WildEarth Guardian’s Wild Places Program:

“The idea that we remove processes that help ensure newly listed Endangered species and their habitats are considered for protection during Forest Service or BLM actions, while in the midst of a biodiversity crisis, is an effort to sidestep the duties of agency officials to uphold the ESA.” 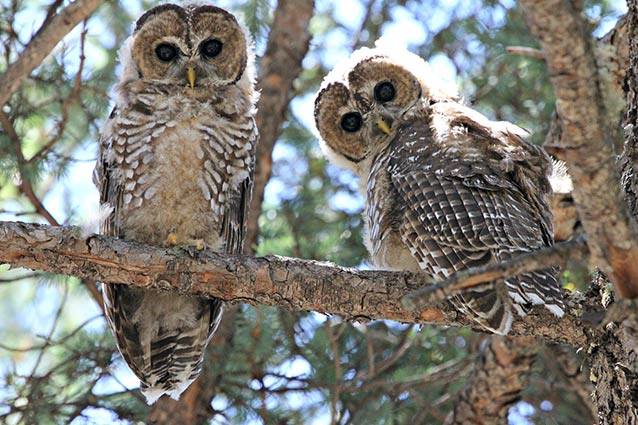