Specifically, the lawsuit claims, in part, that FWP is legally obligated to follow the mandates of the existing Wolf Plan, which include instruction for the Plan to be “reviewed at least every five years,” but that FWP has not reviewed or revised the Plan since it was drafted more than 20 years ago.

“We are pleased to see the state finally complying with its legal obligation to update the 2002 Wolf Plan, as we alleged in our lawsuit,” said Lizzy Pennock, Montana-based carnivore coexistence advocate at WildEarth Guardians. “We look forward to working together with the state through the robust public participation process governing agency rulemaking in Montana to ensure that wolves are managed based on the best available science and as a public trust resource for all Montanans.”

The groups maintain that the Wolf Plan is a ‘rule’ as defined by MAPA. To comply with MAPA when amending rules or forming new ones, agencies like FWP must adhere to numerous procedural safeguards to ensure adequate public participation throughout the process. Rules issued in violation of MAPA are legally invalid.

The rulemaking process under MAPA requires robust public involvement in several ways, including requiring agencies to give notice of the scope of a proposed rule and allow a preliminary public hearing and comment period, and to issue written notice of the proposed rule itself, with a public hearing and comment opportunity, before submitting the final draft rule to the governor for approval. These procedural safeguards reflect the state Constitution’s guarantee that all Montanans have the right to participate in agency operations before final decisions are made.

“The state is taking a step in the right direction by complying with the law and updating their decades-old wolf management plan.” said Renee Seacor, carnivore conservation advocate for Project Coyote and The Rewilding Institute. “Now we look forward to ensuring a robust and democratic public participation process to ensure all voices and interests in wolf recovery, including wolves’, are adequately considered.”

After filing their lawsuit on October 27th, the plaintiff groups filed a motion for a temporary restraining order and preliminary injunction on November 10th, asking the court to prohibit the start of the state’s wolf-trapping season as well as to immediately halt the on-going wolf-hunting season while the merits of the lawsuit were considered. In response, the court granted a two-week temporary restraining order  on November 15th that significantly curbed the number of wolves permitted to be killed in hunting and trapping districts adjacent to Yellowstone and Glacier national parks, reduced the annual “bag limit” of individual hunters by 75%, and stopped the use of strangulation snares, until November 29th when the order expired.

The court heard arguments in Helena on November 28th to determine whether or not to extend the restraining order while the merits of the case were eventually decided. On November 29th, the Judge denied the motion for preliminary injunction, ending the restrictions in place under the temporary restraining order and reinstating the 2022-23 wolf season regulations adopted by the Fish and Wildlife Commission on August 25th. The lawsuit is on-going in Montana District Court, Lewis and Clark County, with the State of Montana’s response to the conservation group’s initial complaint due on January 27, 2023. 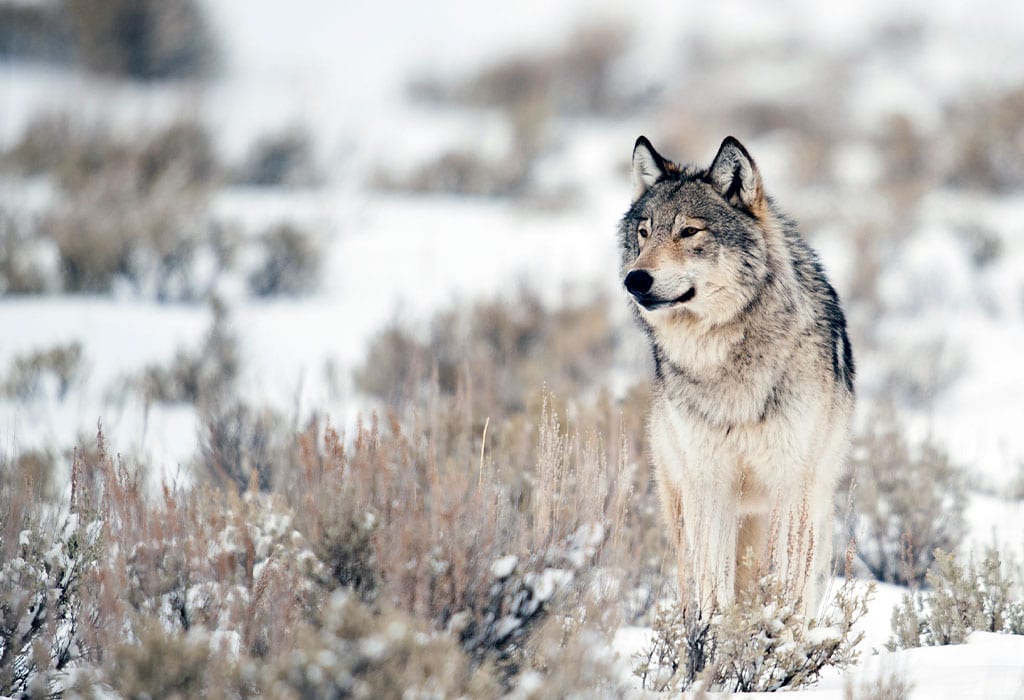