Despite the Canada lynx’s designation as threatened in 2000, the U.S. Fish and Wildlife Service has never prepared a recovery plan for the lynx

Recovery plans are important tools required by the Endangered Species Act, often referred to as the “roadmap” for conservation, because they spell out what the agency needs to do to recover a species and how best to do it. Recovery plans also include metrics that must be met before the Service may deem a species recovered.

A month before the January 2018 deadline, however, the Service decided to forgo preparing a recovery plan on the theory that lynx are already “recovered” and no longer threatened in the contiguous U.S. The Service said it would therefore focus its time and energy on delisting and removing protections for the species, rather than recovery planning. This delisting has never been formalized or published in accordance with federal law.

“For more than two years, the fate of the Canada lynx has been in limbo because of the political gamesmanship of the Trump administration,” said Lindsay Larris, Wildlife Program director at WildEarth Guardians. “The lynx has not had a recovery plan because, supposedly, the administration concluded it was recovered and should be delisted, yet the delisting rule for the lynx is nowhere to be found and thus cannot be challenged. The Trump administration has devoted fewer resources than any administration in recent history to actually protect and recover species—versus arbitrarily delisting them—and we intend to hold the administration accountable until its final day.”

“The decision that lynx are ‘recovered’ is not only invalid and outdated, it is in direct conflict with the best available science, including the agency’s own 2017 species status assessment,” said Matthew Bishop, an attorney with the Western Environmental Law Center, representative for the coalition, who has worked on lynx conservation issues for more than 20 years.

“Lynx are in more trouble now in the West than ever before,” said Bishop. “Due to climate change and related warming and longer fire seasons we’re seeing significant losses of lynx habitat in the few places that still support lynx. We’re also seeing range contraction, increased fragmentation and decreases in population numbers in Washington, Idaho, Montana, and Wyoming,” said Bishop. “Lynx were reintroduced into the Southern Rocky Mountains in 1999 – which is helpful and needed – and they appear to be doing okay; but the population remains very small and isolated and, as such, extremely vulnerable. Now is the time to focus on recovery planning and designating critical habitat; not declaring victory prematurely and handing over management to the states,” added Bishop.

Background: Lynx and their habitat are threatened by climate change, wildfires, logging, development, motorized access and trapping, which disturb and fragment the landscape. Lynx rely heavily on snowshoe hare, and like their preferred prey, are specially adapted to living in mature boreal forests with dense cover and deep snowpack. Climate change may also increase hare predation from other species, resulting in increased competition and displacement of lynx.

Since designating Canada lynx as threatened under the Endangered Species Act 20 years ago in 2000, the U.S. Fish and Wildlife Service has gone to extraordinary lengths to deny protections to the big cat. The agency had to be sued to list the species, amend the species’ listing status (to cover all of its range in the contiguous United States), prepare a recovery plan, and to designate critical habitat. 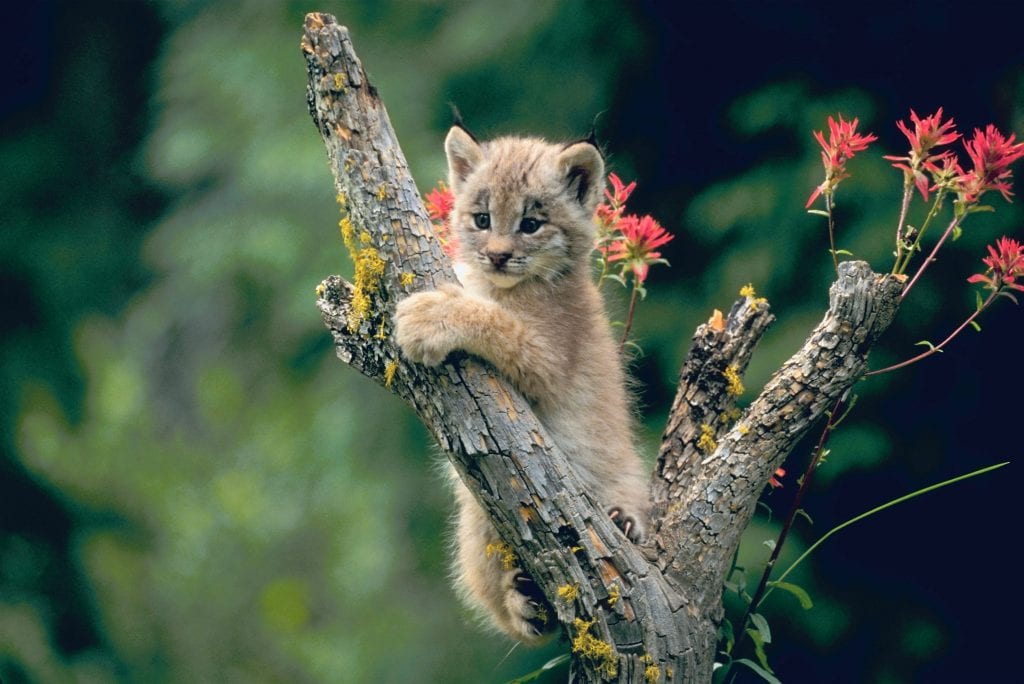