Plan limits wolf population to an average of 320 wolves, whereas top wolf scientists have recommended at least 750 wolves in the wild

TUCSON, ARIZONA—Wildlife advocates expressed mixed feelings about the Mexican Wolf Recovery Plan, Second Revision that was released by the U.S. Fish and Wildlife Service today. The plan includes positive actions towards wolf recovery but also does not go far enough in addressing the dire threats to the species.

“Recovery plans are supposed to be based on the best available science,” said Greta Anderson, deputy director of Western Watersheds Project. “The recovery objectives in this plan—improve genetic diversity, ensure adequate habitat availability—are laudable, but the actual criteria for assessing these goals are still lacking. Recovery isn’t just about numbers; it’s about the health and stability of the population in both space and time.”

Conservation groups take particular issue with the plan to downgrade federal protections for the Mexican wolf based solely on the number of captive wolves released into the wild that survive to breeding age – whether or not they ever successfully reproduce. The Service is using that goal as a proxy for meeting genetic diversity goals without using any real genetic diversity metrics to assess inbreeding and adaptive capacity. Today’s plan also limits the wolf population to an average of 320 wolves, whereas top wolf scientists have recommended at least 750 wolves in the wild.

“We’ll have to see whether any of the ideas proposed in the recovery plan have impacts on the ground,” said Chris Smith, southwest wildlife advocate for WildEarth Guardians. “Human-caused mortality—including intentional, illegal killing—remains one of the greatest threats to lobo recovery. Will the actions proposed by the U.S. Fish and Wildlife Service really reduce that threat?”

“We need the outcome of more genetically diverse breeding pairs successfully raising their pups in the wild,” said Erin Hunt, coordinator for Lobos of the Southwest. “Releasing genetically important individuals without also assessing whether or not they are actually able to raise families of their own is not enough. Effort without outcomes is meaningless, and none of it will achieve long-term conservation of the Mexican wolf without addressing illegal killing and other sources of human-caused mortality.”

“We have the science to inform best practices regarding increasing genetic diversity, promoting human-wolf coexistence and helping lobos adapt to climate change,” said Michelle Lute, PhD in wolf conservation and carnivore conservation director for Project Coyote. “Yet political extremists and fringe special interests are being allowed to arbitrarily limit Mexican wolf populations and distribution. The Services’ plans to increase outreach, law enforcement, conflict prevention and movement facilitation will need to be much more robust than we’ve seen in the past.”

“I believe that the Service does want to recover the Mexican wolf, but it mistakenly believes it is constrained by the state game and fish agencies’ desire for fewer wolves in fewer places, and a more rapid delisting process that would turn management over to them,” said Anderson. “The Endangered Species Act should not be subverted for the special interests controlling game and fish departments in Arizona and New Mexico.” 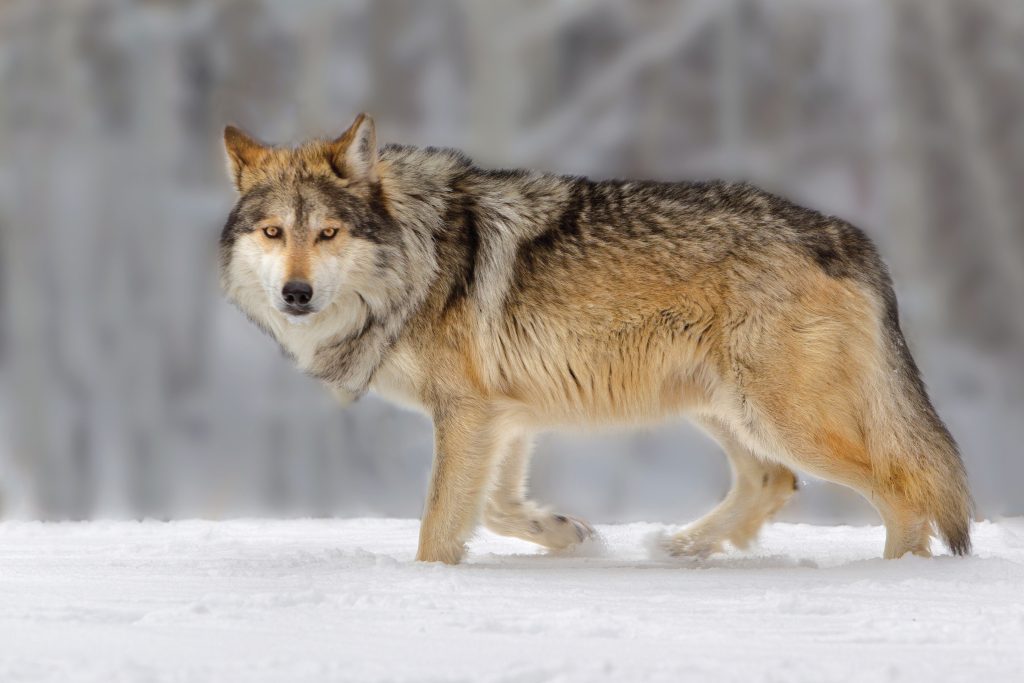