Climate + Energy
#COCleanAir, #KeepItInTheGround
Denver—WildEarth Guardians and the Center for Biological Diversity this week filed suit against the Polis administration over its failure to ensure four major sources of air pollution in Adams County, Colorado operate in compliance with state and federal clean air laws.

Filed yesterday in state court by student attorneys with the University of Denver Sturm College of Law Environmental Law Clinic, the suit targets the failure of the Air Pollution Control Division to meet legally required deadlines for reviewing and updating pollution permits.

Ozone, a poisonous gas, is the key ingredient of smog and poses myriad health risks. The gas forms when nitrogen oxides and volatile organic compounds react with sunlight. It can trigger asthma attacks, worsen lung disease, and damage respiratory tissue.  Seniors, children, and active adults are most at risk.

The Denver Metro area has violated federal limits on ozone since 2007. The U.S. Environmental Protection Agency most recently proposed to declare the region a “severe” ozone violator due to ongoing violations.

“The operating permits these polluters are supposed to have can be a vital tool in our fight against air pollution in Colorado,” said Robert Ukeiley, an environmental health attorney at the Center for Biological Diversity. “However, the state government’s combined decades of delay in issuing these permits means more asthma attacks and other bad health consequences.”

The facilities are required to operate in compliance with an updated air pollution permit.  All four facilities applied for updated permits between 2007 and 2020.  By law, the Air Pollution Control Division was required to grant or deny the permit applications within 18 months of receipt.  It has been much longer than 18 months since the facilities submitted their applications, yet the Division has taken no action.

“The Polis administration is effectively giving the oil and gas industry and other industries a free pass to pollute,” said Jeremy Nichols, Climate and Energy Program Director for WildEarth Guardians. “For the health of Coloradans and Colorado communities, this delay has to stop, polluters need to be held accountable.”

The lawsuit aims to secure deadlines for the Colorado Air Pollution Control Division to take action. If a source of air pollution cannot operate in compliance with state and federal clean air laws, then its operating permit must be denied.

The suit comes as the Colorado Air Pollution Control Division is under fire for shirking its duty to protect clean air and hold polluters accountable. Last month, the Environmental Protection Agency objected to an air pollution permit for the Suncor oil refinery located north of Denver.  Citing the failure of the Division to comply with the Clean Air Act, the Environmental Protection Agency ordered the permit be rewritten. 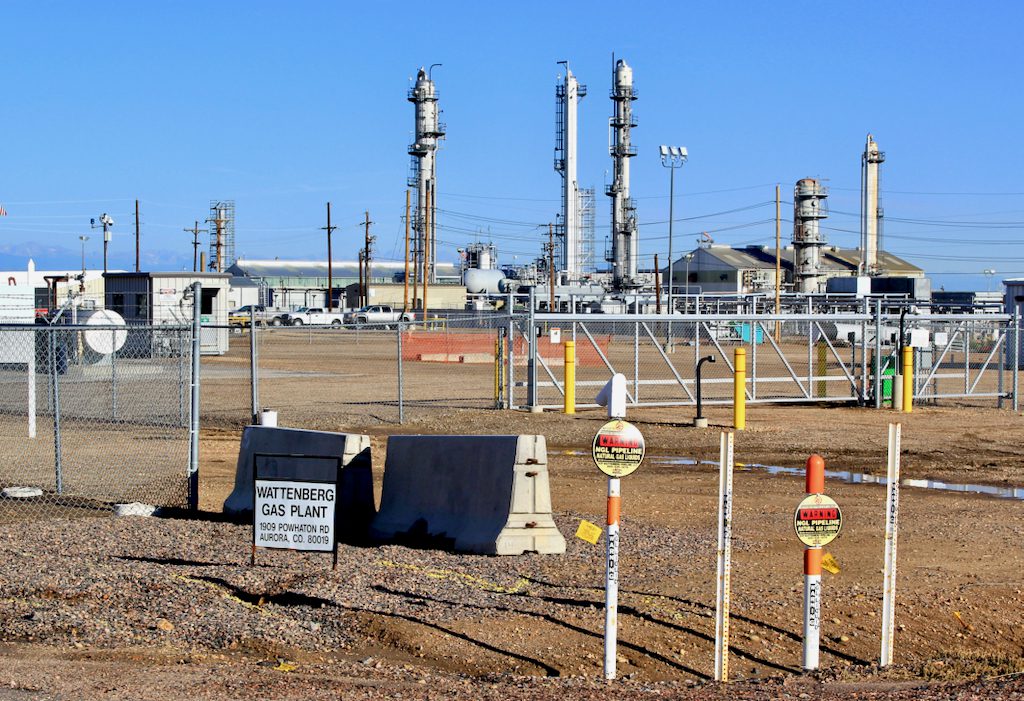