Climate + Energy
#FrackOffChaco, #KeepItInTheGround, #NoNewLeases, #PressStatement, #StopExtinction
WASHINGTON—Environmental organizations sued the Bureau of Land Management today for issuing more than 3,500 oil and gas drilling permits in New Mexico and Wyoming during the first 16 months of the Biden administration in violation of the Endangered Species Act, the National Environmental Policy Act, and the Federal Land Policy and Management Act. The lawsuit was filed in the federal District Court of Washington, D.C.

These approved oil and gas wells will result in approximately 490 million to 600 million metric tons of carbon dioxide-equivalent greenhouse gas emissions over their operational lives. That pollution will worsen the climate crisis, damage ecosystems across the United States, and harm more than 150 climate-imperiled species, including Hawaiian songbirds, polar bears and coral reefs. Such climate harm also results in the unnecessary and undue degradation of public lands.

“Fossil fuels are driving the extinction crisis, and the Bureau of Land Management is making things worse by failing to protect these imperiled species,” said Brett Hartl, government affairs director at the Center for Biological Diversity. “The agency’s cursory  approval of more than 3,500 drilling permits contradicts President Biden’s pledges to address the terrifying threat of climate change. Every new well takes polar bears and many other species one step closer to extinction.”

The Endangered Species Act requires all federal agencies to ensure their activities do not jeopardize the existence of threatened and endangered species. Agencies must use the best available science to assess the impacts and harms — including indirect harm from pollution — caused by their activities. But the BLM has never acknowledged that emissions from oil and gas extraction on public lands and waters could harm climate-imperiled species.

In January 2021 President Biden signed an executive order requiring federal agencies to follow the best available science in developing policies to reduce greenhouse gas emissions. Based on an enormous international body of research, scientists have warned that more than 1 million species will go extinct in the coming decades because of climate change and other causes.

Today’s lawsuit also challenges these permit approvals for numerous violations of the National Environmental Policy Act. NEPA requires all federal agencies take a hard look at the consequences of their actions, including the cumulative impacts of fossil fuel emissions. The Federal Land Policy and Management Act obligates the BLM to take action to prevent the unnecessary and undue degradation of public lands, including from the climate-related impacts that the BLM admits are occurring from ongoing oil and gas permitting.”

The climate crisis is happening now, causing harms that are disproportionately felt by environmental justice communities, and it requires immediate action in order to maintain a livable planet,” said Kyle Tisdel, climate and energy program director with Western Environmental Law Center. “The federal government’s oil and gas program accounts for almost one-tenth of annual greenhouse gas emissions in the nation. While President Biden has acknowledged the urgency of this crisis, it is time for action to align with rhetoric. The Bureau of Land Management has admitted that continued oil and gas exploitation is a significant cause of the climate crisis, yet the agency continues to recklessly issue thousands of new oil and gas drilling permits, violating its duty to prevent unnecessary and undue degradation of public lands.”

Virtually all decisions to approve oil and gas drilling permits are made without any meaningful opportunity for public engagement, the groups note. Instead, these rubber-stamp approvals rely on prior decisions at the oil and gas leasing and planning stages, which themselves can be woefully out of date and often fail to allow for meaningful public participation.

While the Bureau of Land Management has begun to provide estimates of emissions from drilling, it has never made any meaningful attempt to assess how these emissions are worsening the climate crisis, damaging the lands the agency manages, or hurting people and communities and worsening environmental inequities and injustices.

“The Biden administration is literally drilling away the climate,” said Jeremy Nichols, climate and energy program director for WildEarth Guardians. “Today’s lawsuit is about enforcing the reality that more oil and gas extraction only stands to fuel the climate crisis, contrary to the promises of President Biden.”

Hundreds of organizations have petitioned the Biden administration to follow through on the president’s promise to end all new federal fossil fuel leasing immediately. They have also petitioned to phase out existing federal oil and gas production to near zero by 2035. Renewed IPCC warnings and several scientific analyses show that climate pollution from the world’s already-producing oil, gas and coal developments would push warming past 1.5 degrees Celsius.

Oil, gas, and coal extraction uses mines, well pads, gas lines, roads and other infrastructure that destroy habitat for wildlife, including threatened and endangered species. Oil spills and other harms from offshore drilling have done immense damage to ocean wildlife and coastal communities. Fracking and mining also pollute watersheds and waterways that provide drinking water to millions of people. 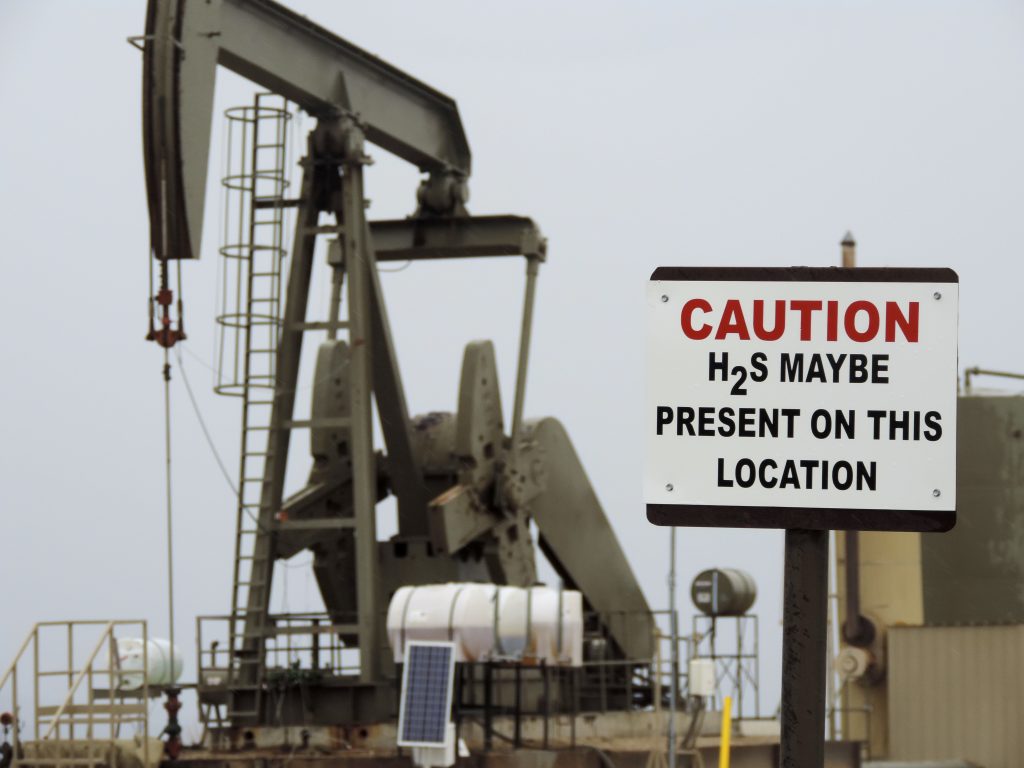