Climate + Energy
#KeepItInTheGround, #PressStatement
GREAT FALLS, MONTANA—Citing the failure of the Trump administration to protect the climate and clean water, a coalition today filed suit to overturn the sale of more than 58,000 acres of public lands for fracking in Montana.

The lawsuit comes as President-elect Joe Biden has pledged to end the sale of public lands to the oil and gas industry.

“Today’s lawsuit underscores the need for President-elect Joe Biden to make good on his promise to ban oil and gas leasing on public lands,” said Jeremy Nichols, Climate and Energy Program Director for WildEarth Guardians. “We’re holding the line on the Trump administration’s denial of climate change and embrace of costly fossil fuels, but to really turn the tide, we need the next administration to make climate and clean energy a number one priority.”

Filed in federal court, the suit aims to completely reverse the sale of 58,297 acres in Montana and North Dakota to oil and gas companies that occurred between July 2019 and September 2020. The coalition filing suit includes WildEarth Guardians, Montana Environmental Information Center, the Center for Biological Diversity, the Sierra Club, and the Waterkeeper Alliance, all represented by attorneys with Earthjustice and the Western Environmental Law Center.

“In its prior ruling, the court made clear that the government’s incomplete analysis violated the law,” said Tom Delehanty, Earthjustice attorney. “Yet the agency has continued leasing public lands to the oil and gas industry relying on the same unlawful flaws, which is why we are going to court.”

“Time after time, the Bureau continues to insist that the individual impacts of a given lease sale are so minimal as to absolve the Bureau of Land Management of the need to conduct meaningful analysis under the National Environmental Policy Act,” said Melissa Hornbein, Western Environmental Law Center attorney. “As long as the agency continues to ignore the fact that the climate crisis is fundamentally cumulative in nature, we will continue to seek judicial relief to correct this misapprehension.”

Hundreds of environmental, health, justice, and climate advocacy organizations have called on President-elect Biden to make good on his promise to end the sale of public lands for oil and gas extraction and to put new permitting and extraction on hold while the Bureau of Land Management addresses the climate consequences of fossil fuel development on public lands.

“It’s long overdue for our public lands to become part of the solution to the climate crisis rather than a source of plunder for the oil and gas industry,” said Michael Saul, a senior attorney at the Center for Biological Diversity. “We’re suing to set aside these illegal oil and gas leases because the Trump administration has completely disregarded its obligation to consider the consequences of its reckless public lands decisions on our climate and water quality.”

“In spite of the extreme urgency of the water and climate crises we face, the Bureau of Land Management has repeatedly ignored the clear evidence that significant water depletions and climate impacts will occur as a result of the lease sales we are challenging,” said Kate Hudson, Western U.S. Advocacy Coordinator for Waterkeeper Alliance. “We are seeking to overturn these lease sales so that our communities, our Western waterways, our Native American Nations, and our planet will not be forced to pay the price.” 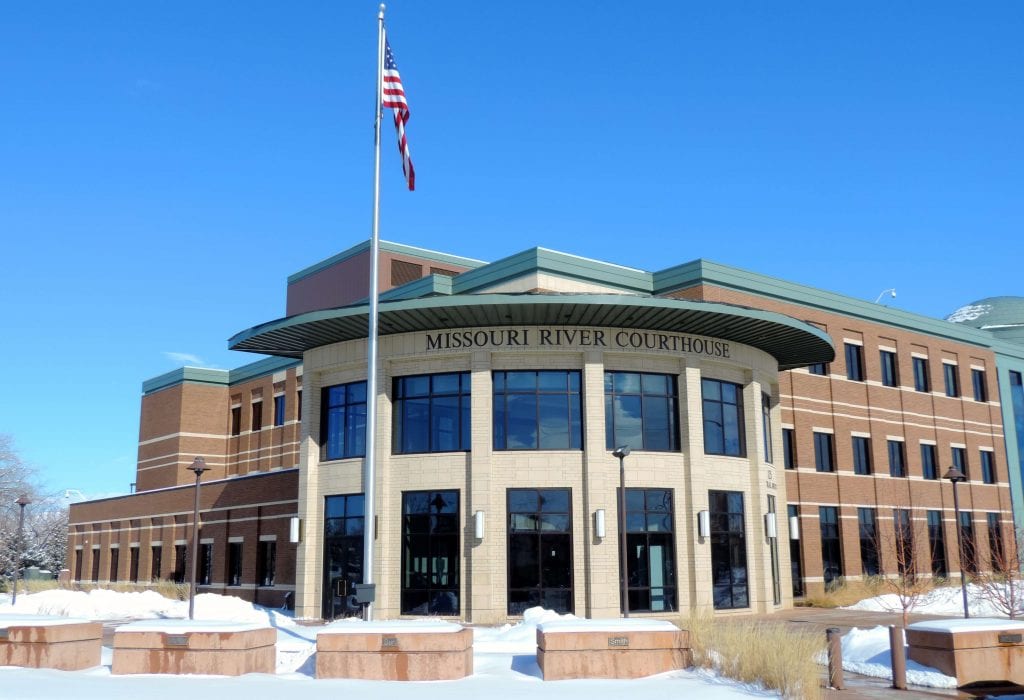 U.S. District Court for the District of Montana Courthouse, Where Today’s Case Was Filed