Government’s analysis failed to account for impacts to grizzly bears, bighorn sheep, and other vulnerable wildlife

The ruling responds to a lawsuit against the grazing plan brought by Western Watersheds Project, WildEarth Guardians and Center for Biological Diversity. The groups sued because the government’s analysis failed to account for impacts to grizzly bears, bighorn sheep, and other vulnerable wildlife.

“The rugged Centennial Mountains are a wild place inhabited by grizzly bears, wolves, bighorn sheep, and sage grouse,” noted Sarah McMillan, conservation director at WildEarth Guardians. “This anachronistic ‘experiment’ plunked in the middle of that wildness makes it a dangerous place for imperiled native wildlife. It’s time to take a much closer look at this ‘experiment’ and honestly weigh the impacts on the region’s iconic wildlife against the limited value the domestic sheep station provides.”

“The Centennial Mountains are a key corridor for wildlife moving out of the Greater Yellowstone Ecosystem,” said Adam Bronstein, Idaho Director of Western Watersheds Project. “Today’s win reminds the Sheep Station that its livestock grazing ‘experiments’ pose real threats to native wildlife species that depend on these places.”

The court order agreed with the conservation groups that the 2017 federal environmental analysis of the Sheep Station’s operations failed to consider the impacts of grazing on adjacent Forest Service lands and contiguous wildlife habitat. The judge also found that the USDA’s analysis of impacts to bighorn sheep was “[a]t best . . . inconsistent, incomplete, and/or confusing; at worst, it evidences cherry-picked data to support the Sheep Station’s preferred alternative.”

Today’s opinion also highlighted the Sheep Station’s misleading arguments that downplayed the impacts on grizzly bears from heightened conflict under the expanded grazing programs on two allotments that had been closed for over a decade.

“The court’s decision is welcome news for grizzly bear and bighorn sheep in the Centennial Mountains and Greater Yellowstone ecosystem,” said Laird Lucas of Advocates for the West, lead attorney for the plaintiff groups. “The risks of harm from experimenting with domestic sheep grazing in this vital habitat are just too large. The court rightly held that a full disclosure of the risks is needed, in compliance with bedrock environmental laws.”

“We’re elated the court found that USDA officials didn’t properly evaluate sheep grazing’s harm to the environment and wildlife like grizzly bears in the Centennials,” said Andrea Zaccardi, a senior attorney at the Center for Biological Diversity. “It’s time for the federal government to revisit the utility of this archaic and damaging sheep station and shut it down for good.”

As a result of today’s decision, the Sheep Station is not permitted to graze sheep on the summer pastures in the Centennials. The mountains are considered an important connectivity corridor for grizzly bears, wolves, and other wildlife. Grazing also will not be permitted on the Forest Service’s Meyers Creek allotment or the Snakey-Kelly allotments, thus limiting any grazing to only the Sheep Station’s Headquarters and the Mud Lake feedlot. 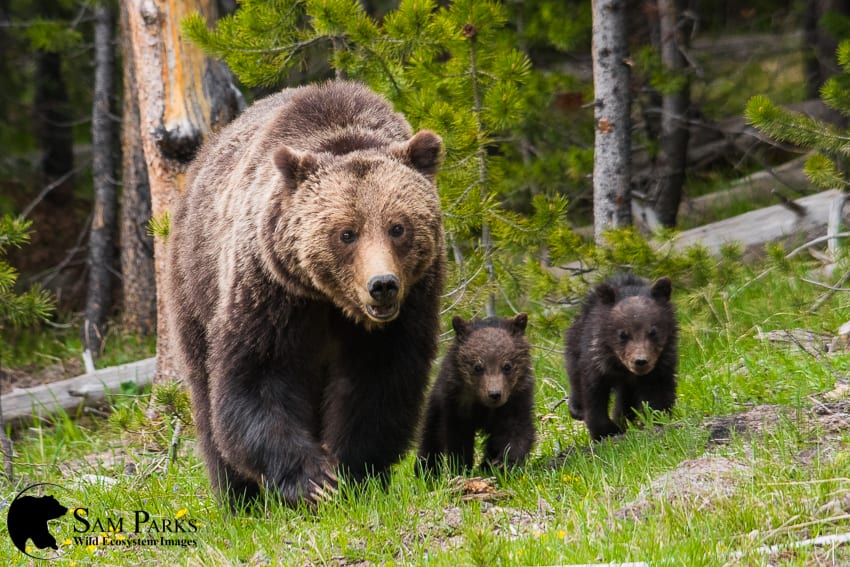