“At worst…the disappearance of these important units of critical habitat designation could result in the irreversible extinction of the remaining Jumping Mouse populations,” says Judge.

Historically these mice lived along streams in Colorado, New Mexico and Arizona, but their habitat has been devastated by livestock grazing, water mismanagement, drought and fire. In 2016 the Fish and Wildlife Service designated a mere 14,000 acres of critical habitat for the mouse across the three states.

Despite the small amount of protected habitat the mouse was given, two cattlemen’s associations filed suit in 2018 seeking to overturn it. U.S. District Judge James Browning today rejected the groups’ claim that the agency failed to fully consider the economic impact of designating critical habitat on their grazing allotments, and that the failure to exclude their allotments was unlawful. “At worst…the disappearance of these important units of critical habitat designation could result in the irreversible extinction of the remaining Jumping Mouse populations,” Browning wrote.

“We’re thrilled that the judge upheld essential habitat protections for this adorable jumping mouse that stands on the brink of extinction,” said Ryan Shannon, a staff attorney at the Center for Biological Diversity. “Hopefully now we can focus on its recovery, rather than defending it from cynical attacks.”

The New Mexico meadow jumping mouse is unique, hibernating for up to nine months a year. This leaves only a narrow time frame each summer for the little creatures to mate, reproduce and gain enough weight to survive their long hibernation. The mice have highly specialized habitat needs, such as tall, dense grasses and forbs found only in riparian areas along perennial flowing streams.

Cattle concentrate in these riparian areas during the summer months, when the jumping mice are active. Their intensive grazing destroys the riverine habitat and has resulted in isolated, fragmented populations that are highly vulnerable to occasional, yet inevitable, events such as wildfires.

“We’re thrilled the court recognized that the U.S. Fish and Wildlife Service had done its job in protecting 14,000 acres of habitat across three states for this sleepy little jumping mouse,” reported Sarah McMillan, Conservation Director at WildEarth Guardians. “Having been extirpated from over 70% of its historic range, this remarkable jumping mouse is threatened by cattle congregating in riparian areas, water mismanagement and climate change impacts- all while taking on the behemoth annual work of preparing for up to 9 months of hibernation. It’s time we gave the mouse some space.” 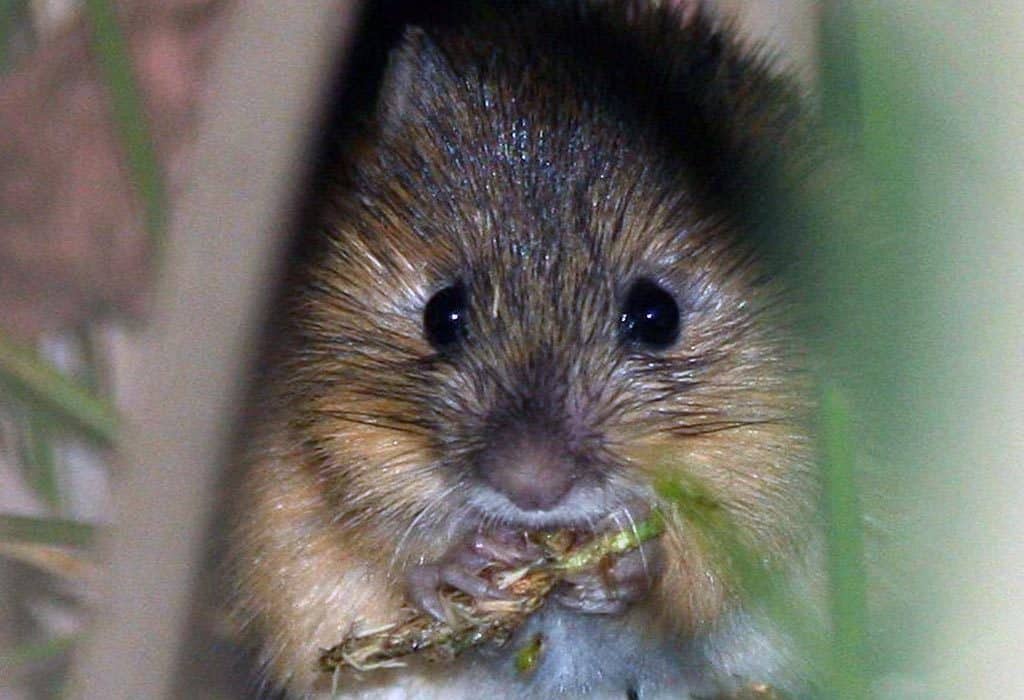