State Land Board selling more than 100,000 acres of public lands for fracking even as federal government has paused leasing

“Sadly, climate progress in Colorado is being actively undermined by Governor Polis’ own administration,” said Jeremy Nichols, Climate and Energy Program Director for WildEarth Guardians. “It’s clear the state needs to step it up to ensure complete climate leadership. That starts with making sure state-level climate action aligns with federal action.”

In a letter to the Governor, Guardians called on him to follow the lead of President Biden and commit the “full capacity” of the Colorado state government to confronting the climate crisis. In a landmark executive order issued last month, President Biden expressly committed the whole of his administration to climate action, ordering a pause on oil and gas leasing, the elimination of fossil fuel subsidies, a review of federal fossil fuel management programs, and a commitment to just and equitable transition.

“It is incongruous for Colorado to continue to lease oil and gas while the federal government has enacted a pause to ensure integration of climate considerations,” said the letter. “We urge you to join President Biden and enact a corresponding pause on leasing state lands for oil and gas extraction pending the completion of a review and reforms needed to align the state’s leasing and permitting programs with the need for climate action.”

Today’s letter also urged the Governor to review and reconsider oil and gas permitting in the state to address the climate costs of fossil fuel development. So far in 2021, the Colorado Oil and Gas Conservation Commission has approved over 200 new drilling permits, an average of more than six per day.

Guardians also called on the Governor to eliminate fossil fuel subsidies and to commit to just and equitable transition from oil and gas, not simply coal. While Colorado has created an Office of Just Transition to help guide transition from fossil fuels in Colorado, the office is solely focused on coal.

“We believe Colorado has been a climate leader, but that leadership must evolve and keep pace with new policies, new actions, and new opportunities,” said the letter. “In light of President Biden’s climate action at the federal level, we have to catch up. Please seize the opportunity presented by the president to ensure complete climate leadership and action for our state.” 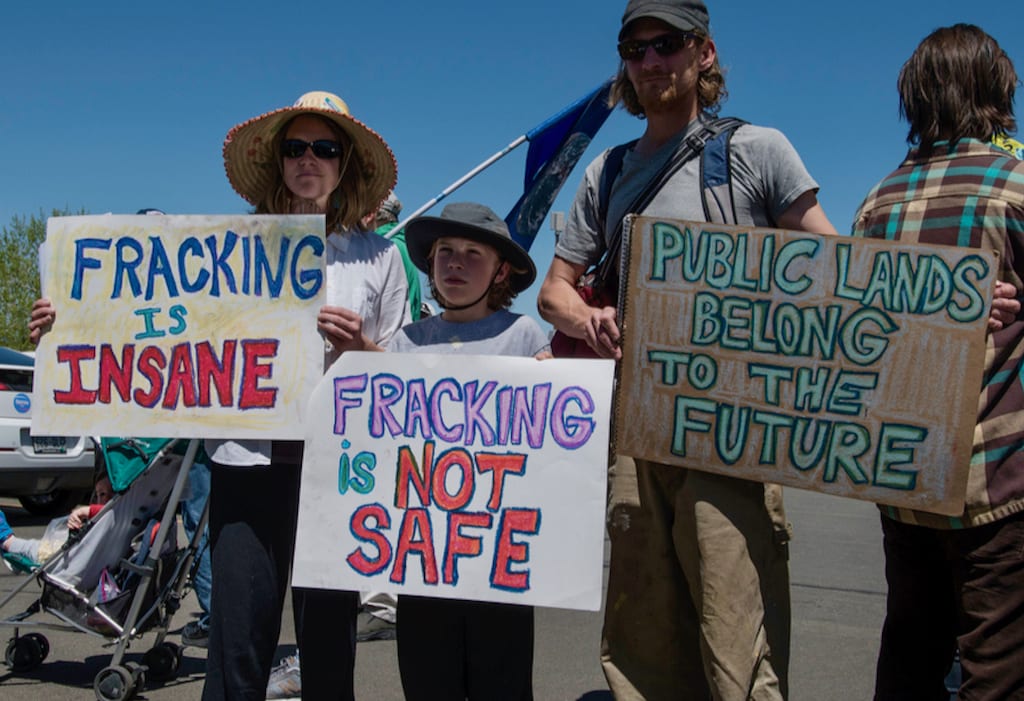