If completed, the expansion would make the Gross Dam the tallest in Colorado, further draining the Colorado River at the expense of downstream users and ecosystems

Rivers
#LivingRivers, #PressStatement, #RethinkRivers
DENVER—On Friday, September 30, the United States Court of Appeals for the Tenth Circuit handed conservation groups—Save the Colorado, The Environmental Group, WildEarth Guardians, Living Rivers, Waterkeeper Alliance, and Sierra Club — a significant victory in their appeal of a U.S. District Court’s dismissal of their challenge to a Clean Water Act permit that is required for the expansion of the Moffat Collection System and Gross Dam in Colorado.

The conservation groups allege in their lawsuit that a “dredge and fill” permit issued for the project by the Army Corps of Engineers was unlawful on several grounds, including violations of the federal Clean Water Act, Endangered Species Act, and National Environmental Policy Act. The District Court had dismissed the groups’ complaint on the grounds that a challenge to the Army Corps permit needed to be brought in the Court of Appeals in the first instance because Denver Water, the permit holder, also holds a FERC hydroelectric license for a portion of its Moffat Collection project. In its ruling on Friday, the Court of Appeals disagreed, concluding that based on the plain language of the Federal Power Act, the groups correctly brought their case in the District Court. The Court of Appeals remanded the matter to the District Court for further proceedings.

The proposed Gross Reservoir Expansion Project would add an additional 900,000 cubic feet of concrete to the existing dam, effectively tripling the size of the reservoir. If completed, the Gross Dam would be the tallest in Colorado and the tallest roller-compacted concrete dam in the United States.

The Colorado River Basin, the main water source for communities across Colorado, Wyoming, New Mexico, Arizona, California, Nevada, Utah and Mexico, is in a crisis of increased demand and reduced supply, magnifying shortfalls of an already over-allocated system and facing forecasts of worsening climate change driven water shortages. In the face of this crisis, putting the water supply for 40 million people at imminent risk of collapse, Denver Water continues to move forward with building the largest dam in Colorado history in order to further drain the Upper Colorado River at the expense of downstream users and ecosystems.

“This important victory will now allow us to prove in court that the Clean Water Act permit for this ill-advised and untenable water grab was unlawfully issued,” said Daniel E. Estrin, General Counsel and Advocacy Director for Waterkeeper Alliance. “The river, its communities, and its ecosystems are dying a proverbial ‘death by a thousand cuts’ as they face unsustainable demand, prolonged drought, and runaway climate change, and cannot afford to be further drained to fill another enormous reservoir. We look forward to presenting our legal challenge to this permit in federal court as soon as possible.”

“We will not stand by and silently watch our rivers be drained and our native fish and wildlife be pushed to extinction,” said Daniel Timmons, Wild Rivers Program Director for WildEarth Guardians. “We will keep fighting for living rivers and the human and non-human communities who depend on clean water and healthy flows.” 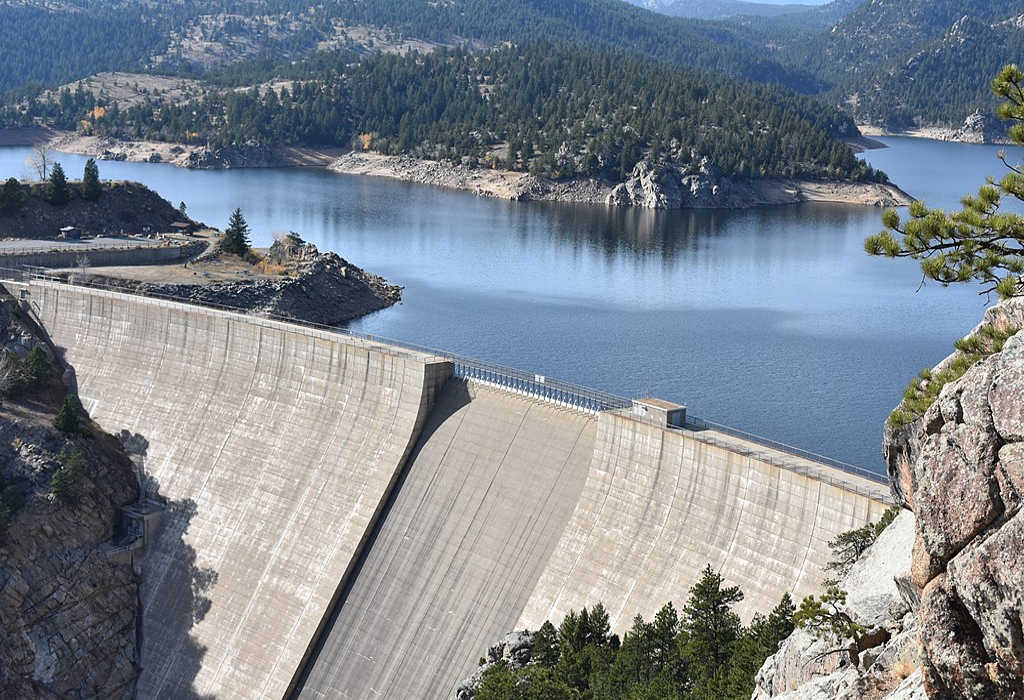