Public Lands
#PressStatement, #ProtectWhatYouLove, #StopExtinction, #WildlandsForWildlife
Sacramento, California—The Forest Service failed to consider protections for imperiled wildlife when it designated motorized winter recreation trails and use areas on the Stanislaus National Forest last July, according to WildEarth Guardians and the California Wilderness Coalition. The two conservation groups are seeking to intervene in an October 2021 lawsuit in the Eastern District of California federal district court brought by snowmobiling groups objecting to the agency’s decision to place limits on over-snow vehicle use on the national forest in northern California.

The conservation groups are asking that the court keep the Stanislaus winter travel plan in place while it directs the agency to consider the harmful impacts of motorized winter recreation on endemic wildlife such as the Sierra Nevada red fox, Pacific marten, Yosemite toad, and Sierra Nevada yellow-legged frog. The snowmobiling groups have asked the court to set aside minimum snow depth requirements and restrictions on motorized snow travel at lower elevations where snow cover is often spotty and on areas of the forest that haven’t been designated as open to travel.

The Stanislaus National Forest is home to a distinct population segment (DPS) of the Sierra Nevada red fox listed as endangered under the Endangered Species Act (ESA). That fox population has evolved to live in cold areas with deep snow, with physical features such as large paws that provide for efficient snow travel, but has been declining for decades and currently consists of only 20 to 40 adults. Its core population lives on the Stanislaus National Forest near Sonora Pass, including within a 411-acre “play area” designated by the Forest Service as open to over-snow vehicles.

“The Forest Service deserves credit for finally putting some limits on when and where snowmobiles can travel on the Stanislaus,” said Chris Krupp, Public Lands Attorney for WildEarth Guardians. “But in setting those limits it failed to consider the harms that snowmobiles impose on wildlife that make their home in the high Sierra. The Sierra Nevada red fox is barely hanging on—it can’t afford to have its winter habitat intruded upon by snowmobiles.”

The Stanislaus is also home to the ESA-listed Yosemite toad and Sierra Nevada yellow-legged frog. Both species emerge from overwintering habitat in spring when winter snows are still melting away, and can be killed by snowmobiles as they travel to wet meadows and ponds to breed.

“More than a million people annually visit the Stanislaus National Forest for outdoor recreation purposes,” stated Steve Evans, CalWild Rivers Director. “We’re trying to ensure that those seeking a quiet non-motorized winter recreation experience have someplace to go on the Forest to avoid the noise and pollution associated with snowmobiles,” Evans added.

“The Stanislaus National Forest provides important habitat for an impressive array of wintering wildlife,” said Laurie Rule, Senior Attorney at Advocates for the West, the public interest, nonprofit environmental law firm representing WildEarth Guardians and California Wilderness Coalition. “While the Forest Service’s plan is a step in the right direction, it does not adequately protect several wildlife species that are already endangered or imperiled.” 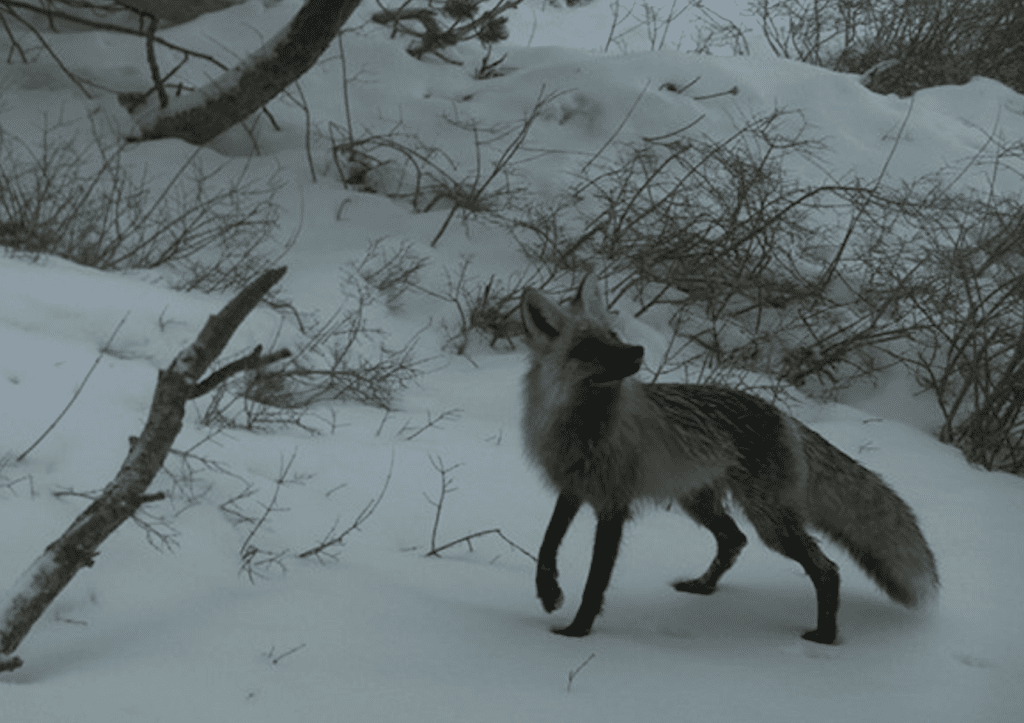