Climate + Energy
#FrackOffChaco, #GreaterChaco, #NoNewLeases, #PressStatement
Counselor, NM—Today, U.S. Representative Teresa Leger Fernandez and Sen. Ben Ray Lujan introduced the Chaco Cultural Heritage Area Protection Act, a move recognized by the Greater Chaco Coalition as a step in the right direction. Though the Coalition supports this legislation, more needs to be done to address the cumulative impact of extractive industries on the Greater Chaco Landscape and its communities.

This bill would withdraw federal minerals from new oil and gas leasing within a 10-mile buffer surrounding Chaco Culture National Historical Park, while recognizing that the Greater Chaco Landscape extends well beyond this ten-mile buffer. The bill affirms the need for health studies on the impacts of fracking in the region.

Though there is widespread support for protecting cultural resources and public health beyond the proposed 10-mile buffer, the Bureau of Land Management (BLM) continues to rubberstamp industrialized fracking across the region, with more than 90% of the landscape already leased for oil and gas. By the Bureau’s own analysis, the proposed mineral withdrawal will have minimal impact on oil and gas extraction – reducing gas production only 0.5 percent, and oil production a mere 2.5 percent.

Secretary Haaland has committed the landmark Honoring Chaco Initiative to address landscape-level management, which the Greater Chaco Coalition hopes will finally address the cumulative impacts of oil and gas extraction across the Greater Chaco Landscape and chart a path towards a more just future.

The Greater Chaco Coalition, which supports local Navajo Chapters and frontline communities dealing with the onslaught of industrialized fracking, has consistently called on leaders and agencies to prioritize the well-being of people and the environment, pointing to their fact sheet on the Chaco Cultural Heritage Act from 2018, detailing necessary adjustments to strengthen legislation the first time the bill was introduced by Senator Udall.

“While the Chaco Cultural Heritage Protection Act is a step in the right direction, much broader measures are needed to protect communities, public health, and the climate from the cumulative and widespread impacts of oil and gas extraction on the Greater Chaco Landscape. This region has been treated as a sacrifice zone for far too long. It’s time for federal and state agencies and elected leaders to live up to their promises and take meaningful steps to permanently protect the Greater Chaco Landscape as a whole, putting Tribes, Pueblos, and impacted communities first.”

The Greater Chaco Coalition will continue to advocate for permanent landscape-level protections through the Department of the Interior’s ongoing Honoring Chaco Initiative, holding officials accountable to the Initiative’s promises of finally addressing environmental justice for Greater Chaco. 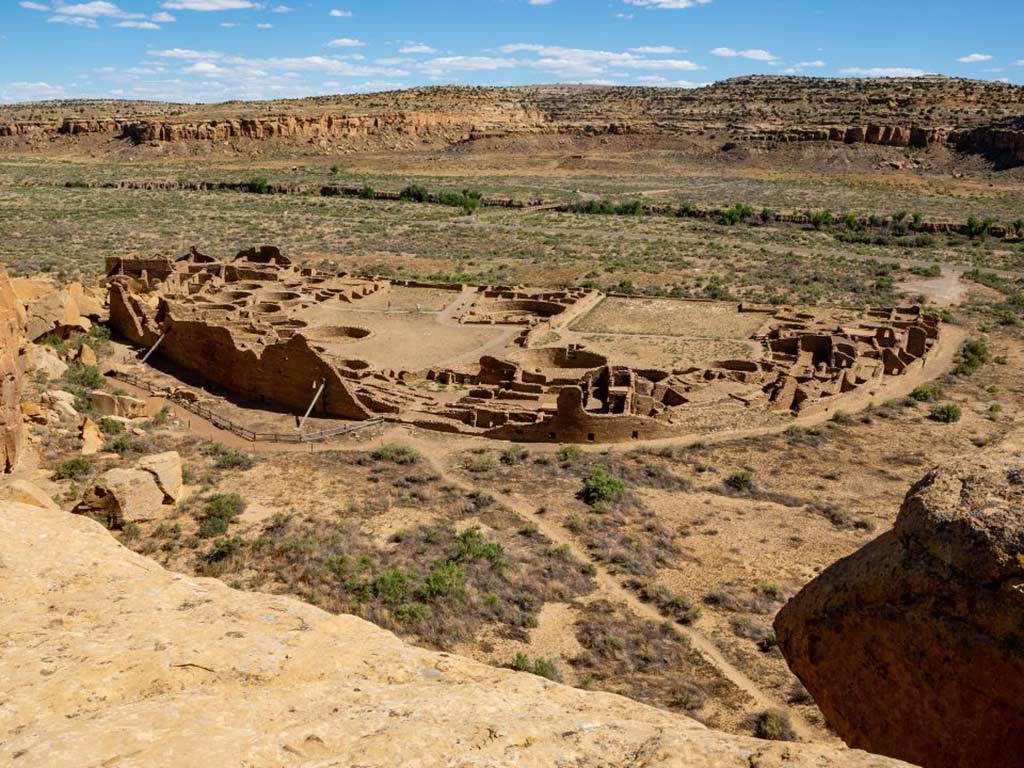