Rivers, Wildlife   Yellow-billed cuckoo
#CORiver, #EndangeredSpeciesAct, #ForceForNature, #LivingRio, #PressStatement, #ProtectWhatYouLove, #RethinkRivers, #StopExtinction
WASHINGTON—The U.S. Fish and Wildlife Service today designated nearly 300,000 acres as critical habitat for the western yellow-billed cuckoo (Coccyzus americanus) in seven states including Arizona, California, Colorado, Idaho, New Mexico, Texas and Utah. The Service’s original proposed rule for the cuckoo was issued in 2014 and identified nearly a half a million acres of habitat to be set aside for protection; however, that designation was revised in 2020 to drastically reduce the amount of habitat included in the final designation.

“River ecosystems are some of the most imperiled systems in the West,” said Jen Pelz, Rio Grande Waterkeeper and the Wild Rivers Program Director at WildEarth Guardians. “It’s disappointing that the cuckoo didn’t receive the broad habitat protections it deserves and that are necessary to ensure living rivers and healthy riparian floodplain environments.”

The yellow-billed cuckoo was listed as a threatened species under the Endangered Species Act on October 3, 2014 in response to a petition by the Center for Biological Diversity. This critical habitat designation is the next step in safeguarding the survival and recovery of the species; however, the Service excluded hundreds of thousands of acres of the cuckoo’s riparian habitat at the request of federal, state and local water managers, customs and border patrol, as well as others.

For example, the Service excluded over 8,000 acres of habitat in Elephant Butte Reservoir–roughly 15 river miles along the Rio Grande in southern New Mexico–at the request of the U.S. Bureau of Reclamation and other water managers based on the agency’s management responsibilities of the reservoir and for delivery water to downstream users. This exclusion was made despite findings from a 2012 cuckoo survey that “the San Marcial reach of the Middle Rio Grande, and specifically the exposed portion of the Elephant Butte Reservoir conservation pool … currently supports one of the largest remaining [Western yellow-billed cuckoo] populations in the Southwestern United States.” The study also found that habitat in the southern portion of the exposed reservoir–the portion excluded from the bird’s critical habitat–will continue to improve and support an increasing number of cuckoos in the future, while the habitat in the upper portion of the reservoir will likely decline in quality.

“It’s shocking, given the severe impacts of climate change on river ecosystems, that many important habitat areas within reservoirs were excluded from the critical habitat designation by the Service,” added Pelz. “Unless and until floodplain habitat along rivers is restored, the Service has an obligation to include in protections the habitat cuckoos are utilizing even if potentially problematic for water managers.”

“The demise of the cuckoo is at the hands of the same water managers and users the Service here appears to be seeking to protect,” added Pelz. “It’s time the Service began upholding its mandate under the Endangered Species Act to ensure the recovery of the species and stop protecting the status quo.”

A link to the final rule can be found here. 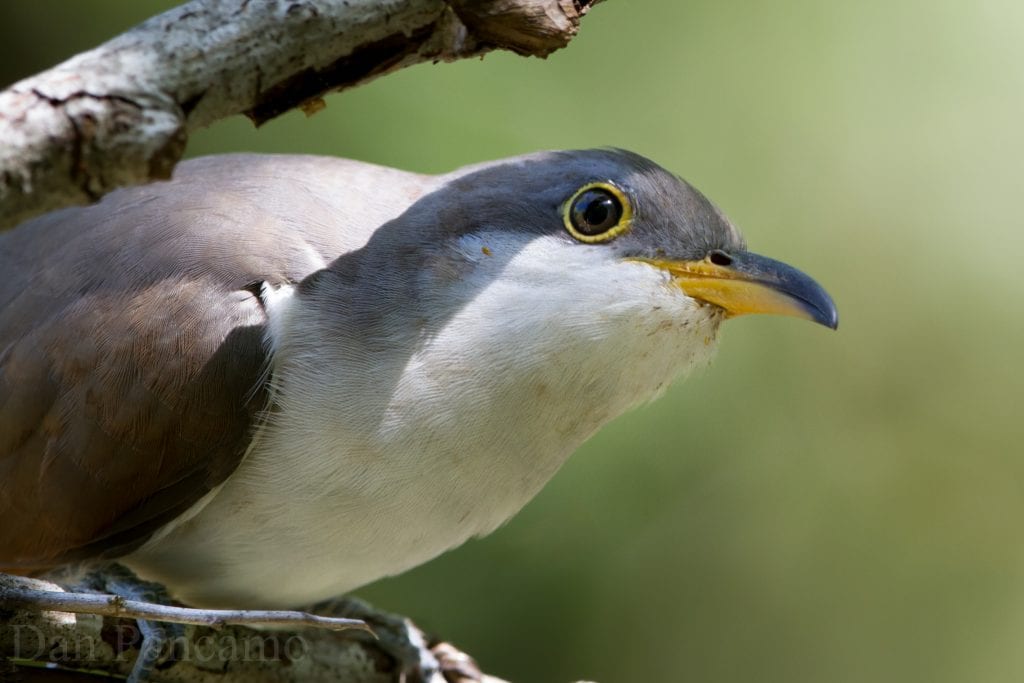