Fate of 29,000 black-tailed prairie dogs at stake in Boulder, Colorado

Black-tailed prairie dog
#EndTheWarOnWildlife, #ProtectPrairieDogEmpires
BOULDER, CO—On Tuesday, September 1, Boulder City Council will decide on a staff proposal that would give the city’s Open Space and Mountain Parks Department permission to remove up to 29,000 black-tailed prairie dogs from 967 acres of our public open space lands, largely by killing them with carbon monoxide in their burrows. This plan is coming back to City Council after the August 11 public hearing on the topic, during which over 100 people signed up for public comment and the meeting went until midnight.

On September 1, the City will consider the hundreds of comments they have received on this issue, mostly in opposition to the plan that is heavy on lethal wildlife management on public lands.

“This plan is extreme,” said Keep Boulder Wild’s Senior Scientist, Dr. Carse Pustmueller. “Killing so many animals and removing them from such a large landscape will have a massive impact on the prairie dogs and prairie dog conservation efforts as well as on all the animals who depend on the prairie dog and its habitat for food and shelter—like raptors, badgers, foxes, snakes, burrowing owls and rabbits. And there is no proposed mitigation to offset these losses. This is unacceptable to me.”

Exterminating these healthy animals is not the only or the best option to resolve the conflicts. Keep Boulder Wild (KBW), an organization of scientists, prairie dog specialists, citizens and local environmental groups, is opposed to the proposed Plan. This group took a hard look at the issues and input of all stakeholders and provided Council with recommendations that provide a more balanced approach. KBW acknowledges the hard work staff put into the plan and adds some guardrails and exit options that should be added to the plan as amendments. The KBW plan is a win-win in that it takes a conservation conflict transformation approach and includes actions that diverse stakeholders asked for, including decreased lethal management, and decreased conflicts, deaths, and ecological losses. KBW accomplished this by reducing the project area to 405 acres, implementing non-lethal ideas and increasing the numbers of prairie dogs relocated annually while still keeping the Plan’s original intent.

KBW recommends making the project area smaller by removing properties currently designated as Prairie Dog Conservation Areas and Grassland Preserves or where agricultural uses can co-exist with prairie dogs. Properties experiencing significant conflicts would still be included in the Plan. Analyzing each property — and including stakeholders in such an analysis — to determine where non-lethal options would be more effective and to identify the specific areas where lethal options may be appropriate, would decrease the amount of killing.

The group states that proof is needed that the native prairie dog, a species that has evolved in the soils of shortgrass prairies, is truly the problem with respect to soil health, before the City kills them all. Historic land uses, including agriculture, and climate surely contribute to Iandscape health issues.

“In the sixties, 40,000 elephants blamed for causing desertification in Africa were intentionally killed to solve desertification, but it turned out they were not to blame,” continued Pustmueller. “We must learn from this tragic mistake and know what, where, and why we are killing wildlife before we grant sweeping permissions to do so.”

Furthermore, diverse stakeholders and Boulder locals have expressed interest in creating a community shared learning approach to study the effects of agriculture and prairie dog occupation on soil health and carbon sequestration. Such an effort would use science to transform this conservation conflict into an opportunity for collaborative problem-solving. Results from a shared learning experience like this could inform multiple communities having similar wildlife management issues.

“The City of Boulder has long been known for its progressive environmentalism; that’s why so many of us live here, including myself. On that foundation, the City should implement humane and innovative solutions for people and the prairie dog ecosystem. I believe they can do so,” said Lindsey Sterling Krank, a KBW member and Director, Conflict Resolution for Prairie Dogs with the Humane Society of the United States.

“We’re interested in collaborative solutions to complex problems,” said Taylor Jones with WildEarth Guardians, a Keep Boulder Wild member. “We have everything to gain by moving forward together on this.”

Colorado Parks and Wildlife has listed the black-tailed prairie dog as a Colorado Species of Greatest Conservation Need; over 97% of its historic habitat is gone, due largely to historical agricultural practices that subsidized the extermination of billions of animals. Currently, habitat loss and inadequate regulatory controls continue to play a role in the demise of this species and their associates. Over 200 species are associated with prairie dog colonies and animals including hawks, eagles, black-footed ferrets and falcons all rely on prairie dog colonies for food or shelter.

Because Boulder is a city with so many shared values—local foods, wildlife conservation and community—the community is invited to participate in this process. Please provide Council with your input on this issue. Call 303-441-3002 to leave a message, email council@bouldercolorado.gov or comment at the September 1 meeting when council will make its decision (free register at bouldercolorado.gov/city-council/participate-in-city-council-meetings). 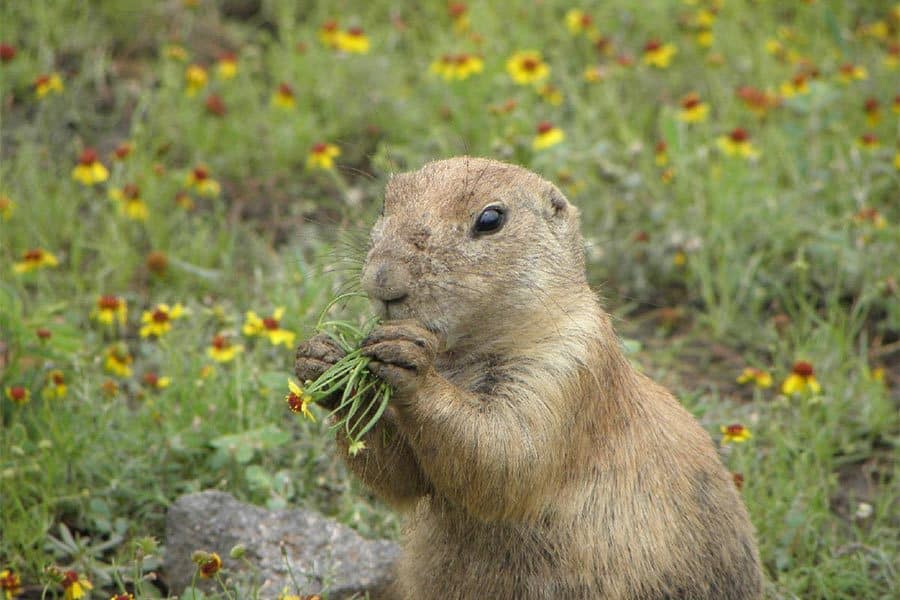