Rivers, Wildlife
#ForceForNature, #LivingRio, #LivingRivers, #ProtectWhatYouLove, #RethinkRivers, #RioGrande, #StopExtinction
SANTA FE, N.M.—In order to protect the integrity of the national wildlife refuge system as a safe haven for native and imperiled species, WildEarth Guardians submitted comments asking five individual refuges along the Rio Grande to reconsider their proposals to carry out the Trump administration’s directive to expand hunting and fishing on refuge lands. Those refuges included Alamosa and Monte Vista (CO), Bosque del Apache (NM), and Lower Rio Grande Valley and Laguna Atascosa (TX). The group highlighted the lack of protections for imperiled species and the conflict the expansion will create with existing public uses on the refuges.

“Dams, reckless border walls, and unsustainable water diversions in the Rio Grande basin are already pushing many species of fish and wildlife to the brink of extinction,” said Jen Pelz, Rio Grande Waterkeeper and Wild Rivers Program Director at WildEarth Guardians. “The added nation-wide hunting and fishing expansion is a one-size-fits-all death sentence for imperiled species in this region, such as the ocelot, that rely on the refuge system to provide viable habitat and protection from human harm and harassment.”

“The timing of these concerning policies being rammed through during a national emergency is not a coincidence,” added Pelz. “People need a reprieve from the threats to their communities and their health, not a barrage of new worries and concerns.”

The Rio Grande is a major flyway for migratory birds and also serves as a vital corridor for fish and wildlife. In the early 1900s, the Bosque del Apache National Wildlife Refuge, in particular, played an important role in mimicking the disappearing Rio Grande floodplain and restoring sandhill cranes from only a few hundred birds back to their current population in the tens of thousands of birds.

The five refuges along the Rio Grande also provide key habitat for species listed and protected under the Endangered Species Act. The refuges combine to provide habitat to at least 25 federally listed species, including the ocelot, Gulf Coast jaguarundi, northern aplomado falcon, and Walker’s manioc (TX); the Rio Grande silvery minnow (NM); and the Southwestern willow flycatcher and yellow-billed cuckoo (CO, NM). The proposed hunting and fishing expansion will directly impact these species through habitat destruction and disturbance to possible direct harm and harassment. For example, in the Lower Rio Grande Valley refuge expansion, the hunt plan opens a tract to hunting where ocelot have been documented.

“We have an extinction crisis in the American West,” said Taylor Jones, Endangered Species Advocate for WildEarth Guardians. “Expanding hunting and fishing in some of the most important protected habitat for imperiled species is beyond irresponsible, it’s negligent, and we plan to hold the agency accountable.” 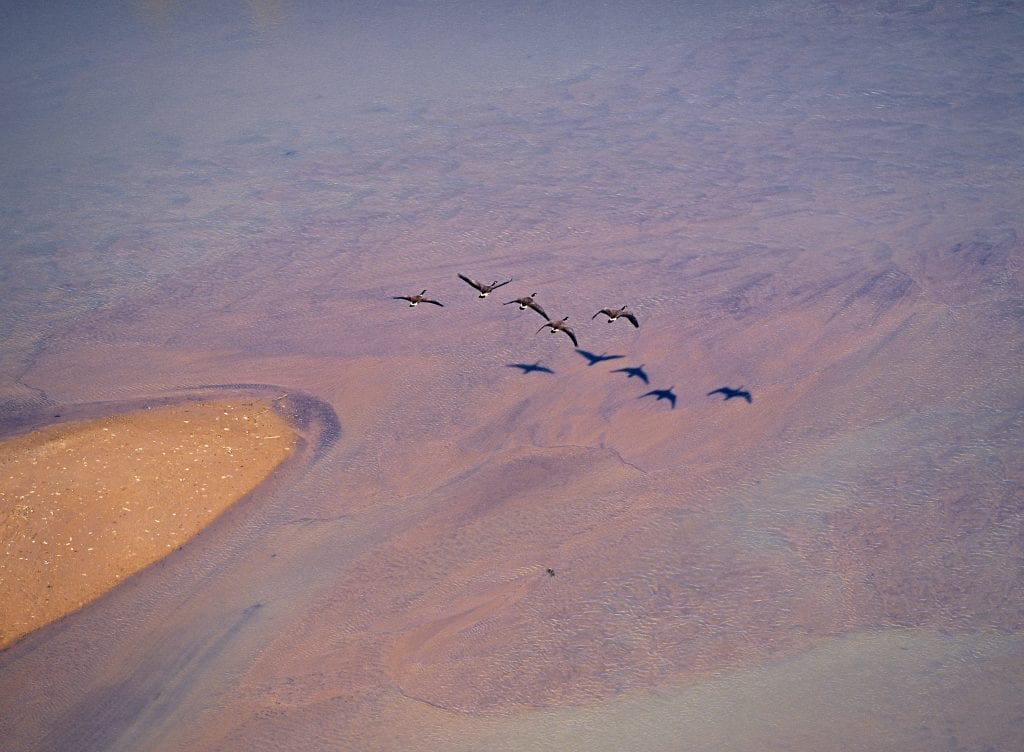