The proposed expansion would make this the largest underground coal mine in the U.S. based on annual production. It would also result in more greenhouse gas emissions than any point source in the country.

This is another victory for environmental plaintiffs. In 2017, a federal judge ruled in favor of environmental protections and required OSM to conduct a proper analysis of the mine’s climate impacts. In the previous ruling the court found OSM had put its “thumb on the scale” by only considering the benefits of the mine and not the cost.

“This is a significant victory against one of the largest coal mine expansions in the country,” Derf Johnson, staff attorney with the Montana Environmental Information Center said.”Moving forward, this ruling will also require the U.S. Office of Surface Mining to actually consider the extreme costs of continuing to burn coal and release carbon pollution into the atmosphere when it is conducting environmental analyses. It’s long past time for OSM to get serious about the climate crisis.”

“When deciding how to use our public lands, the federal government must account for climate impacts,” said Sierra Club Attorney Nathaniel Shoaff. “The Trump administration tried to hide the true climate impacts of this expansion and the court rightly saw through those arguments.”

“The court’s decision reaffirms that the government may not simply ignore science in determining that a mine expansion that results in the largest underground coal mine in the U.S., will have no significant impact,” said Western Environmental Law Center Attorney Melissa Hornbein. “In doing so, the court fulfilled its constitutionally prescribed role in acting as a critical check on an administration run amok and wholly dissociated from the scientific reality of the climate crisis.”

“This mine is killing the climate and destroying the waters of the Bull Mountains,” said Shiloh Hernandez, senior attorney for Earthjustice’s Northern Rockies office. “Its owner, Signal Peak Energy, has a lengthy criminal rap sheet. Today’s decision puts an end to federal agencies’ flimsy excuses for ignoring these grave impacts and ensures decision makers fully consider the mine’s damage.”

“This is now a huge opportunity for the Biden administration to get it right on coal and climate,” said Jeremy Nichols, Climate and Energy Program Director for WildEarth Guardians. “In the wake of this court win, we have a chance to do the right thing and start keeping coal in the ground.”

The case is now remanded to District Court to determine the appropriate legal remedy. Once the District Court issues a remedy order, the matter will go back to the Interior Department to address the mine’s climate impacts and decide whether or not to allow the expansion to go forward.

Signal Peak’s Bull Mountains Mine has long concerned environmentalists for drying up waterways as well as its air, water, and climate pollution. Most of the mine’s coal is exported through Canadian ports. Signal Peak was recently fined $1 million for worker and environmental safety violations by the Department of Justice and has faced multiple investigations for alleged financial crimes and worker exploitation. 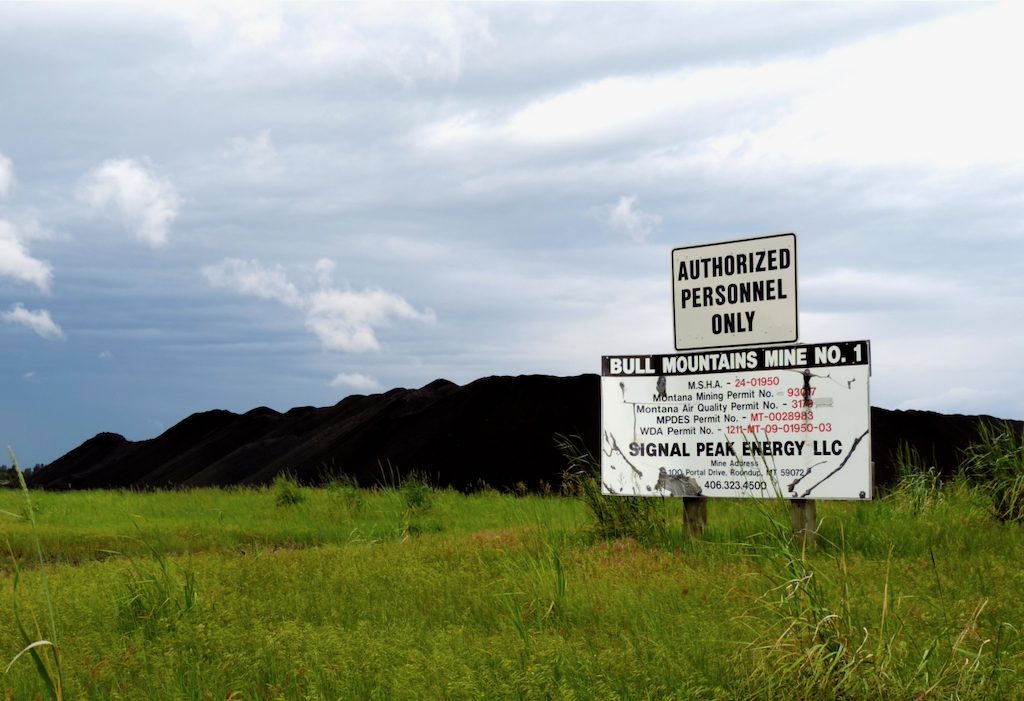