WildEarth Guardians, Western Watersheds Project, Swan View Coalition, and Friends of the Wild Swan charge that the recently revised Forest Plan for the Flathead National Forest violates the Endangered Species Act and National Environmental Policy Act by favoring destructive activities such as logging, grazing, road building, and motorized use over protection and restoration of these species and their habitats.

“The Flathead National Forest plays an essential role in the long-term recovery of grizzly bears and other imperiled species,” explained Adam Rissien, ReWilding Advocate for WildEarth Guardians. “In its recent decision overturning the de-listing of the Yellowstone grizzly bear population, the Ninth Circuit recognized the importance of inter-population connectivity and genetic exchange to ensure the grizzly bear’s long-term health and recovery. The Flathead’s revised Forest Plan fails to ensure this connectivity and thus threatens grizzly bear recovery as well as other species such as threatened bull trout and lynx.”

The revised Forest Plan is critical because it will govern all future activities on the 2.4 million-acre Flathead National Forest for the next 15 years or more. As part of the “Crown of the Continent,” the Flathead is a haven of rugged mountain peaks, rich, thick forests, and cool, clean mountain streams, with some of the last remaining intact wilderness and free-flowing rivers on the continent. Outside of protected wilderness, however, this national forest suffers from a long history of unsustainable logging, an excessive road system, and motorized use, including ATVs and snowmobiles, that harm and harass wildlife, fragment fish and wildlife habitat, and degrade sensitive riparian areas and water quality.

“The agencies’ conclusions that the revised Forest Plan will not jeopardize grizzly bears and other imperiled species are contrary to science and will undoubtedly put endangered species at risk of extinction,” said Jocelyn Leroux, Washington and Montana Director for Western Watersheds Project. “Rather than provide for robust and diverse ecosystems, the Plan prioritizes destructive special interests.”

The Flathead National Forest’s Bob Marshall Wilderness Complex, along with neighboring Glacier National Park, are the core of the Northern Continental Divide Ecosystem (NCDE) grizzly bear recovery area, which contains the largest grizzly population in the lower 48 states. The top grizzly bear scientists emphasize the importance of linkage areas that connect the NCDE to other isolated recovery areas such as the Bitterroot range to the Southwest, the Greater Yellowstone to the South, and the Cabinet-Yaak-Selkirk to the West. Notably, these same linkage areas are important for other imperiled species such as lynx, and contain important bull trout habitat. The lawsuit’s main thrust is the impacts that the revised Forest Plan’s authorization of increased road building and motorized use will have on these key migration corridors.

“The old Forest Plan had strict limits on how many logging roads and culverts could exist in grizzly bear and bull trout habitat and a program for removing a lot of them,” said Swan View Coalition Chair Keith Hammer. “The revised Forest Plan has no limits and the Flathead National Forest is now busy building more roads with more culverts. It’s a disaster in the making.”

“The Flathead is a stronghold for bull trout whose strict habitat requirements of cold, clean water with little fine sediment make them an excellent indicator of water quality,” said Arlene Montgomery, Program Director for Friends of the Wild Swan. “The previous Forest Plan required culverts be removed before roads are closed because they can clog up and wash out the roadbed dumping tons of sediment into streams. The revised Plan eliminated this important standard and will lead to degraded habitat for native fish. This is unacceptable.”

The conservation groups are represented by attorneys with WildEarth Guardians, the Western Environmental Law Center, and Earthjustice. 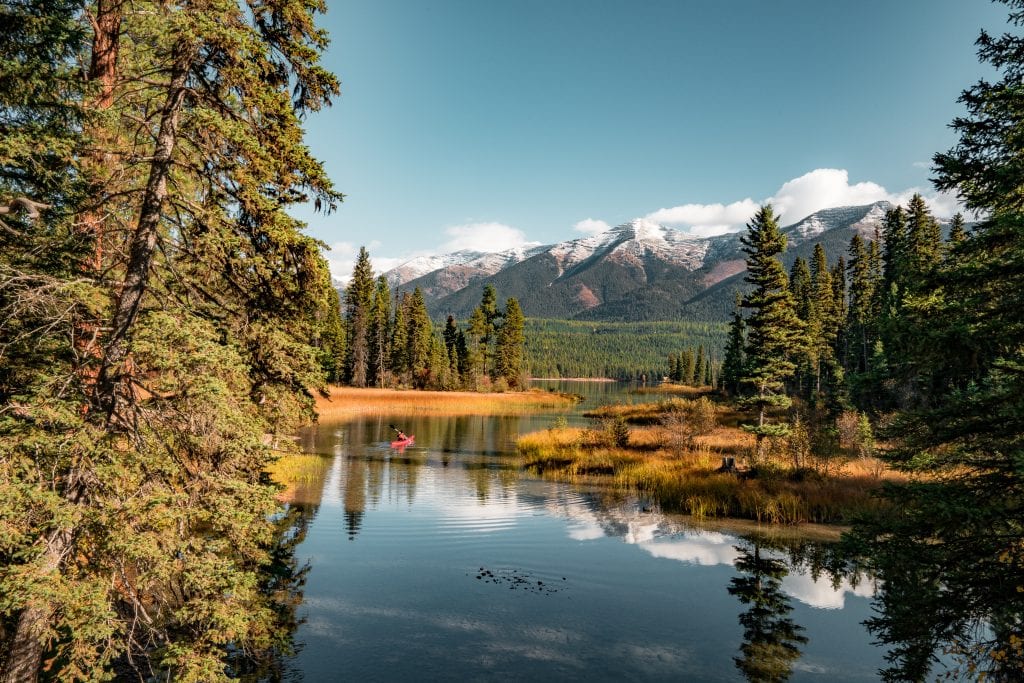 The 2.4 million-acre Flathead National Forest for the next 15 years or more. As part of the “Crown of the Continent,” the 2.4 million-acre Flathead National Forest in northwestern Montana is a haven of rugged mountain peaks, rich, thick forests, and cool, clean mountain streams, with some of the last remaining intact wilderness and free-flowing rivers on the continent. Unfortunately, outside of protected wilderness, this national forest suffers from a long history of unsustainable logging and an excessive road system. Photo by USFS.