“The decision to allow livestock producers to bring domestic sheep into the range of bighorn sheep, when the BLM’s own analysis shows bighorn die-offs are the likely outcome, is indefensible,” said Melissa Cain, Bighorn Sheep Conservation Director for the non-profit Western Watersheds Project.

Domestic sheep are asymptomatic carriers of several pathogens that can be transmitted to wild bighorn sheep, including the bacterium Mycoplasma ovipneumoniae, which causes fatal pneumonia that rapidly spreads through bighorn herds.

“Bighorn sheep populations in Colorado have been decimated by livestock-borne diseases for more than a century,” said Greg Dyson, WildEarth Guardians’ Bighorn Sheep Guardian. “It’s time for the federal agencies that manage bighorn sheep habitat on public lands to prioritize native species over the profits of a few livestock producers.”

Protests to the decision are due by Saturday, September 11, 2021. Protests may be submitted in person or in writing to the Authorized Officer: Elizabeth A. Dawson, District Manager, 2465 S. Townsend Ave, Montrose, Colorado 81401. Project documents may be found at https://eplanning.blm.gov/eplanning-ui/project/67519/570. 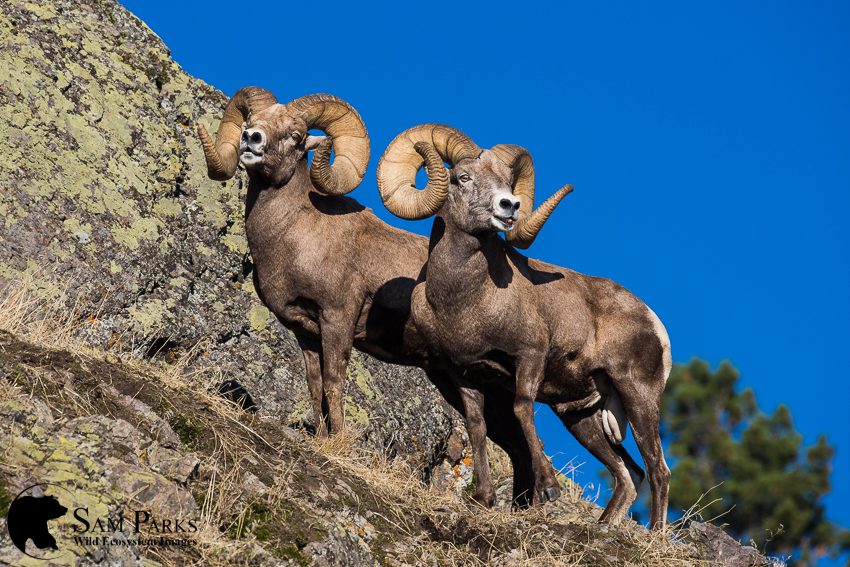