“This is a big win for the climate, for Colorado’s iconic high country, for clean air and water, and for communities who rely on the outdoors for their prosperity,” said Jeremy Nichols, Climate and Energy Program Director for WildEarth Guardians.  “This rail proposal would have opened the door for oil trains, spills, and the industrialization of Colorado’s mountains, thankfully it’s been derailed.”

In a ruling issued today, the U.S. Surface Transportation Board rejected a proposal to restart the Tennessee Pass rail line, pointing to extensive opposition and highlighting the failure of the company pursuing the approval to demonstrate compliance with federal law.

The Tennessee Pass rail proposal would have resuscitated a long-abandoned 163-mile railroad line running from the Eagle River Valley in western Colorado to the Arkansas River Valley and through the towns of Buena Vista and Salida. The new railroad would have trammeled through National Forest and other public lands, including the recently designated Browns Canyon National Monument.

The company behind the plans, Rio Grande Pacific Corp., was the same company pushing to build a new railroad to haul crude oil out of Utah.

In a request to the U.S. Surface Transportation Board, the company asked to be exempted from environmental review and obtain streamlined approval to reopen the abandoned rail line.

In response to the request, an outpouring of opposition emerged from local communities, elected officials, non-governmental entities, businesses, and thousands of concerned citizens.

WildEarth Guardians circulated a petition that garnered nearly 6,000 signatories from across the country and called on the Surface Transportation Board to reject the exemption, highlighting the failure of the proposal to comply with federal environmental laws.

“We couldn’t have beat back this horrible railroad proposal without such a massive outpouring of support from people and communities,” said Nichols.  “This was tremendous show of grassroots force and it made all the difference.  I can’t thank you enough to everyone who took the time to weigh in and make their voice heard, it clearly swayed the Surface Transportation Board.”

With the Surface Transportation Board’s ruling, the Tennessee Pass rail line is dead for now. Although the company seeking approval can file a new application with the Board, any new application will require extensive environmental review and oversight and greater public transparency. 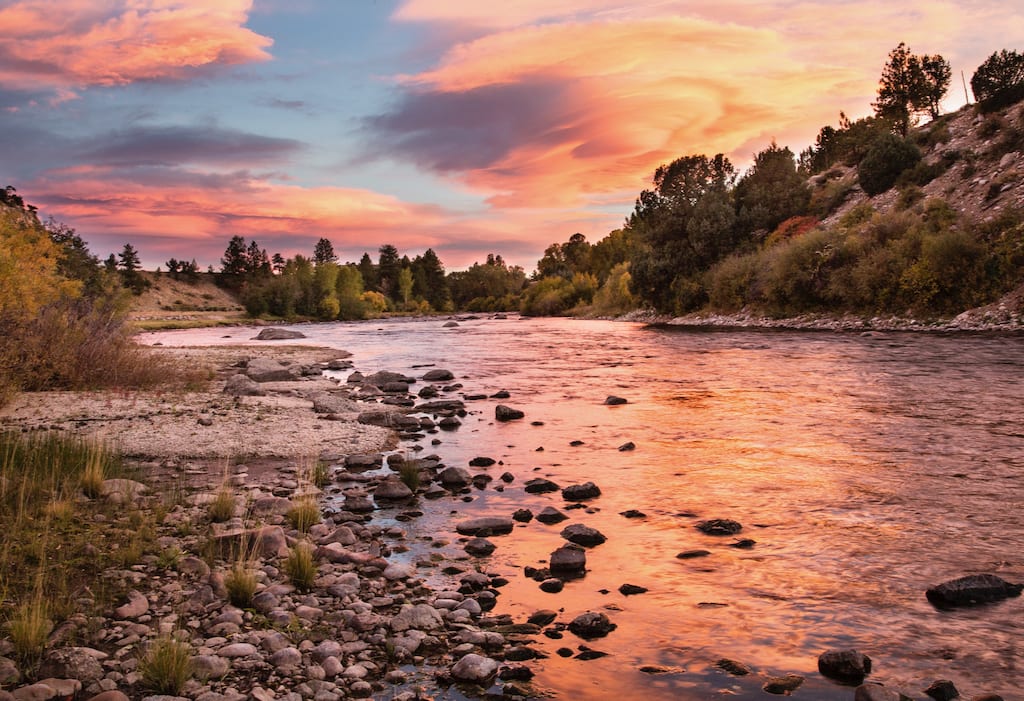