“Today’s agreement opens the door for the Biden administration to undo the Trump administration’s recklessness and disregard for the climate and public interest,” said Jeremy Nichols, WildEarth Guardians’ climate and energy program director. “Oil and gas leasing is completely at odds with climate action, we applaud the administration for agreeing to do the right thing.”

The suit, filed in early 2021, challenged the failure of the Trump administration to address the impacts of oil and gas extraction in eastern Montana and western North Dakota to the climate and groundwater.

Under the agreement, the Bureau of Land Management will block drilling and reassess and reconsider whether to uphold the sale of 58,000 acres of oil and gas leases auctioned between July 2019 and September 2020.

“This agreement is a positive step, but the work isn’t done,” said Tom Delehanty, associate attorney with Earthjustice’s Rocky Mountain Office. “BLM will have to take a hard look at these leases’ deleterious effects when it goes back to the drawing board, and we’ll be scrupulous in evaluating whether it complies with its obligations as the steward of our public lands.”

The groups previously won a lawsuit in 2020 overturning the Bureau of Land Management’s sale of 145,000 acres of oil and gas leases in Montana and North Dakota.  Today’s agreement continues to hold the agency accountable to its legal duties.

“This is the second time in recent years that BLM failed to protect water resources and consider the climate when leasing oil and gas in Montana. Let’s hope this is the last time we have to take BLM to court to do what the law requires,” said Anne Hedges, policy director for the Montana Environmental Information Center. “The climate and Montana’s scarce water resources are in dire straits, and there is no time to dally, especially when a court has previously found in favor of protecting Montana’s public lands and water resources. We are pleased that BLM finally realized that it has an important role to play in protecting our public lands, waters, and the climate.”

The settlement agreement comes as the Biden administration has pledged to confront the environmental and health impacts of fossil fuel production on public lands.  President Biden already ordered a pause on new oil and gas leasing as part of an executive order tackling the climate crisis.  Although this pause was halted by a federal judge, the administration has appealed the ruling.

“As long as the Bureau of Land Management keeps its head in the sand about the cumulative nature of climate impacts, we’ll keep forcing them back to the drawing board,” said Melissa Hornbein, senior attorney for the Western Environmental Law Center. “We’re glad that this agreement obliges the agency to reconsider using these public lands in the drought-stricken western U.S. for even more oil and gas drilling.”

“We can no longer ignore the devastating effects continued fossil fuel leasing has on the health of our communities and the future of our planet,” said Dan Ritzman, director of the Sierra Club’s Lands Water Wildlife Campaign. “We remain hopeful that this agreement will chart the way forward for public land management based in science and that serves the interests of people, not oil and gas corporations.”

Several analyses show climate pollution from the world’s already producing fossil fuel developments could push warming past 1.5 degrees Celsius if fully developed. Avoiding such warming requires ending new investment in fossil fuel projects and phasing out production to keep as much as 40% of already-developed fields in the ground.

“This agreement provides public lands, wildlife and the climate a welcome respite from the dangerous onslaught of oil and gas extraction,” said Taylor McKinnon with the Center for Biological Diversity. “Now, as the West burns and its rivers dry, the Biden administration needs to bring climate-destroying federal oil and gas production to a swift, orderly end.”

“Oil and gas extraction on public lands contributes nearly a quarter of all greenhouse gas emissions from the United States,” said Waterkeeper Alliance CEO Marc Yaggi. “Although we are pleased that BLM has agreed to undertake more comprehensive environmental assessment as a result of our case, there remains a fundamental disconnect between scientific evidence and public policy. BLM knows that these emissions will contribute to climate-fueled weather events as well as impacts to water availability, human health, fisheries, and food production. Management of our federal lands must fully weigh this reality, or we will miss our chance to avoid climate catastrophe.”

Today’s settlement comes on the heels of a broader agreement by the Biden administration to reconsider the sale of nearly four million acres of public lands for fracking in the western U.S. 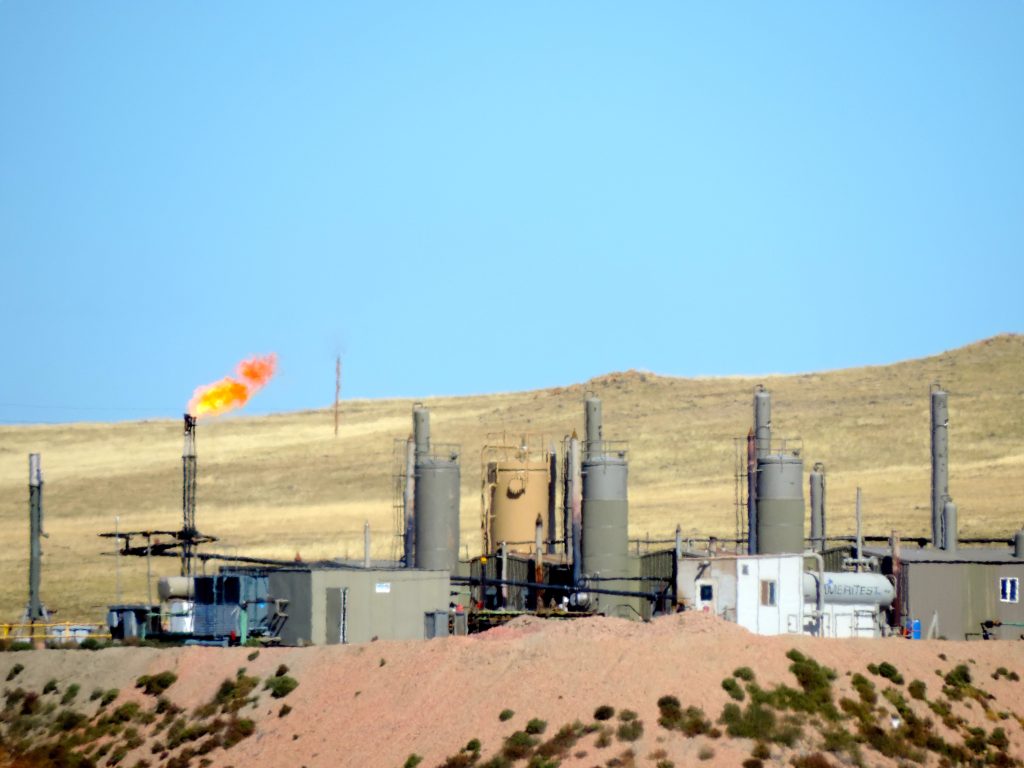