Climate + Energy
#FrackOffChaco, #GreaterChaco, #JustTransition, #KeepItInTheGround
Santa Fe, NM—Today, a group of Diné and conservation groups challenged the Biden administration’s approval of fracking on nearly 45,000 acres—70 square miles—of the Greater Chaco region of northwest New Mexico. In April, the groups entered a legal agreement with the Biden administration under which it reconsidered these leasing decisions given the fracking’s close proximity to homes and within the sacred Sisnaateel Mesa Complex, central to Diné cosmology and akin in importance to Jerusalem, Mecca, or the Bodhi Tree in India. Betraying Interior Sec. Deb Haaland’s “Honoring Chaco” initiative, the Bureau of Land Management rubber-stamped approvals for this leasing in August.

“These Bureau of Land Management’s approvals for oil and gas leasing undermines the trust responsibility the Bureau has with Diné living on the Counselor, Ojo Encino, and Torreon lands,” said Diné C.A.R.E. Greater Chaco Energy Organizer Mario Atencio. “The Sisnaateel Mesa Complex is highly sacred for the Diné, and it should not come to a lawsuit for the Bureau to reduce the adverse effects its oil and leasing bonanza is having on lands in the Greater Chaco Landscape. Somewhere, the Bureau administration needs to come into alignment with the Justice40, the ‘Honoring Chaco’ initiative, and other executive orders that are supposed to bring environmental justice to the Diné.”

The challenge faults the agency’s failure to adequately analyze the effects this fracking will have on the climate, public health,environmental justice, and cultural resources. In addition, the groups are challenging the Bureau’s failure to take steps to avoid unnecessary and undue degradation of public lands in the Greater Chaco landscape or even define the term in the context of climate.

Today’s action comes as the Interior Department and BLM are engaged in the Honoring Chaco initiative, a process announced last year to protect a 10-mile buffer against new fracking around Chaco Culture National Historical Park and to develop a landscape-level plan to protect the region’s irreplaceable cultural values. The majority (over 90%) of available lands within the Greater Chaco region are already leased for oil and gas development, with more than 40,000 wells existing in the area. Groups have called on Interior Secretary Haaland to pause oil and gas leasing and drilling as the Honoring Chaco initiative unfolds.

“We are disappointed that the Bureau of Land Management decided to double down on fracking and ignore the cumulative impacts, inequities, and injustices of oil and gas leasing and drilling in the Greater Chaco,” said Ally Beasley with the Western Environmental Law Center. “By affirming its flawed leasing decisions and continuing to treat the Greater Chaco as a sacrifice zone, BLM has squandered an opportunity to take important steps towards advancing environmental and climate justice and truly ‘honoring Chaco.’”

“If President Biden and Interior Secretary Haaland are serious about honoring the Greater Chaco region, they would have canceled these oil and gas leases,” said Rebecca Sobel, organizing director for WildEarth Guardians. “Much more needs to be done to truly honor the Greater Chaco Landscape, and the impacts from unchecked fracking increase every day the administration fails to take action.”

“We thought our legal agreement meant the Department of the Interior would try to do a responsible analysis and no longer blindly lease lands for oil and gas in Northwestern New Mexico,” said Mike Eisenfeld of San Juan Citizens Alliance. “We were wrong, so we are forced to take action.”

“We wish the Biden Bureau of Land Management had followed through on the sentiment of ‘honoring Chaco’ by pulling back these and more leases in places that have been historically treated as sacrifice zones for energy development,” said Miya King-Flaherty with the Sierra Club – Rio Grande Chapter. “Now we are forced to challenge these fracking leases in court.” 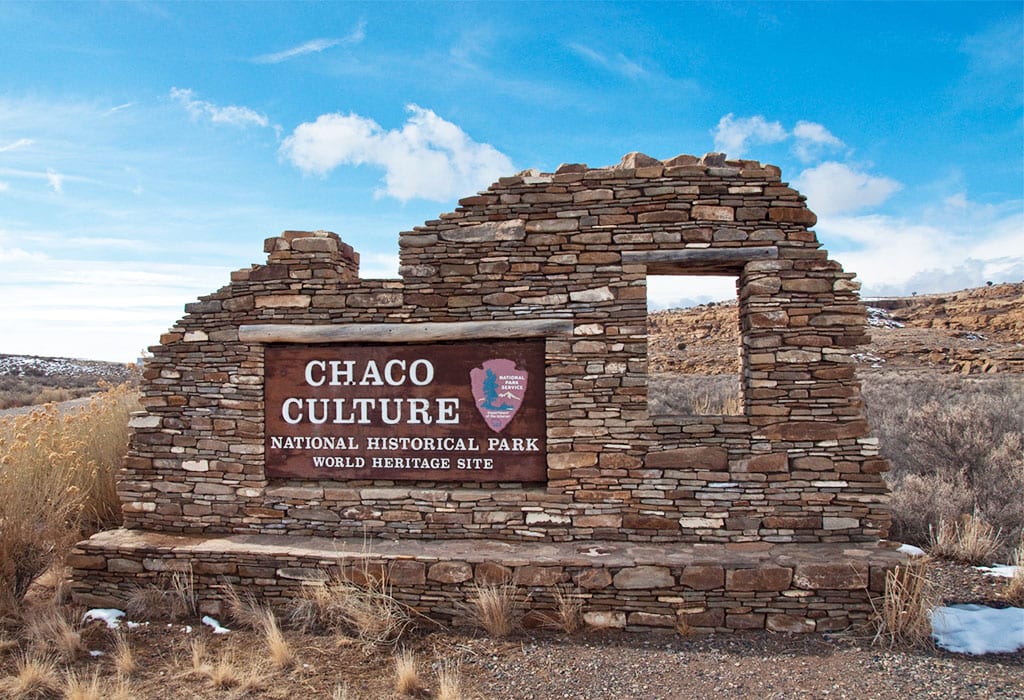