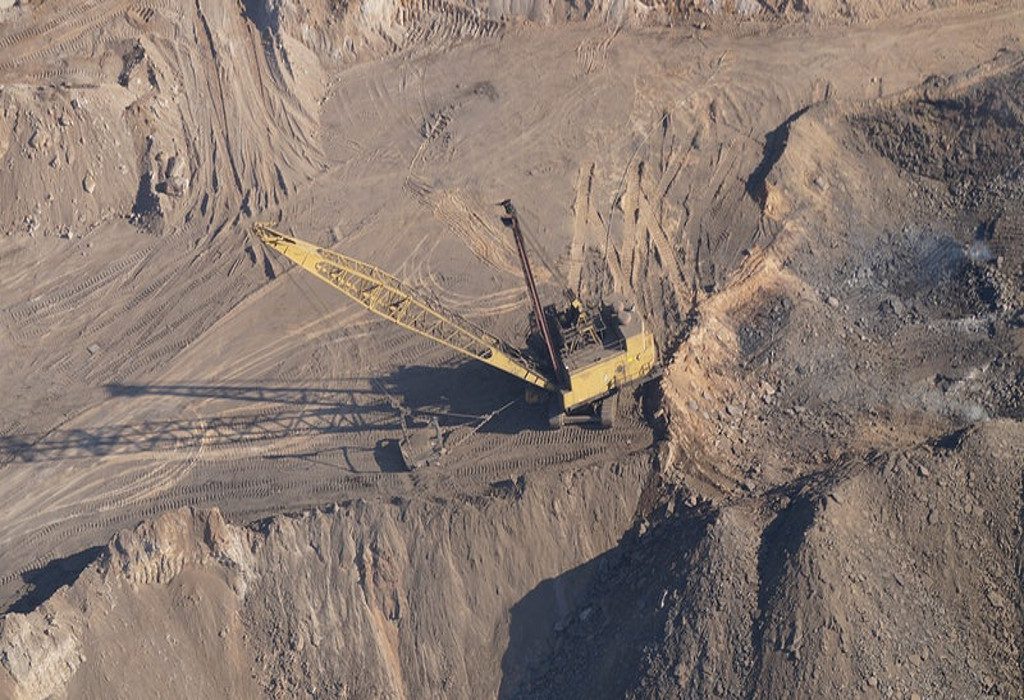 Climate + Energy
The Ninth Circuit Court of Appeals ruled that Trump’s Office of Surface Mining (OSM) wrongly approved an expansion of Signal Peak’s Bull Mountains coal mine located north of Billings, Montana. OSM largely ignored the fact that the proposed 175 million ton expansion would release 240 million tons of greenhouse gas pollution over 11 years. The court ruled OSM “hid the ball” about the climate and environmental impacts of expanding the mine.

The proposed expansion would make this the largest underground coal mine in the U.S. based on annual production. It would also result in more greenhouse gas emissions than any point source in the country.

This is another victory for environmental plaintiffs. In 2017, a federal judge ruled in favor of environmental protections and required OSM to conduct a proper analysis of the mine’s climate impacts. In the previous ruling the court found OSM had put its “thumb on the scale” by only considering the benefits of the mine and not the cost.

The case is now remanded to District Court to determine the appropriate legal remedy. Once the District Court issues a remedy order, the matter will go back to the Interior Department to address the mine’s climate impacts and decide whether or not to allow the expansion to go forward.

Signal Peak’s Bull Mountains Mine has long concerned environmentalists for drying up waterways as well as its air, water, and climate pollution. Most of the mine’s coal is exported through Canadian ports. Signal Peak was recently fined $1 million for worker and environmental safety violations by the Department of Justice and has faced multiple investigations for alleged financial crimes and worker exploitation.