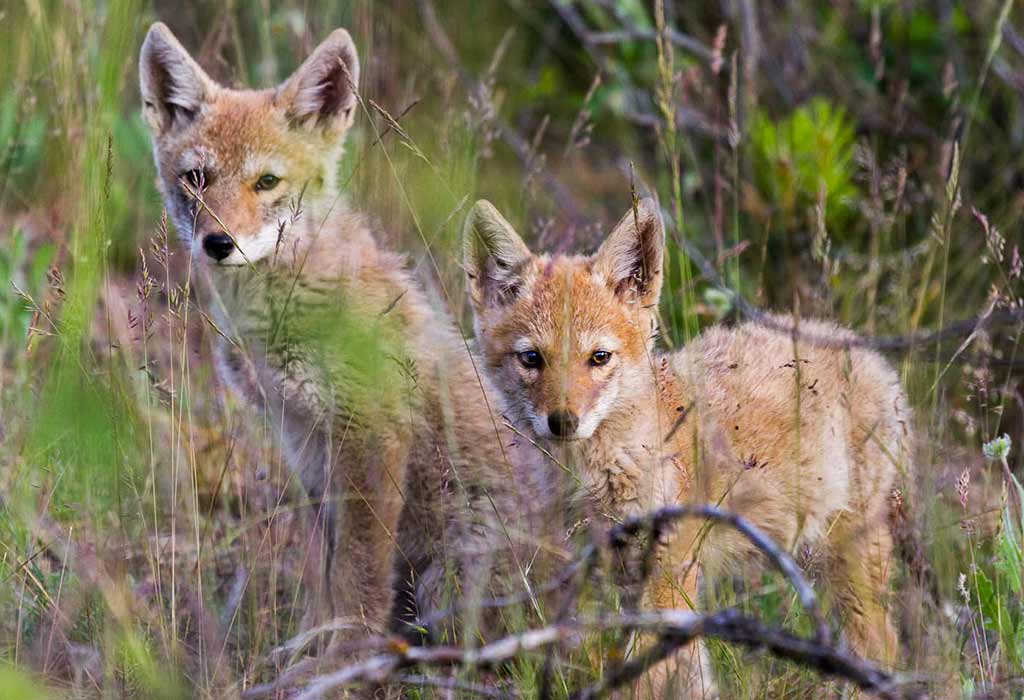 Learning the complexities of conservation by honoring my childhood self

As a little kid, I remember flipping through the pages of National Geographic magazines and staring entranced at beautiful pictures of wildlife. I was always a kid that enjoyed spending time outdoors, and my fascination with the natural world was reflected in the movies and books I consumed. An avid reader, I plowed through many introductory materials on wildlife, ecosystems, and climate. My favorite movies to watch were National Geographic Kids films on wildlife behavior. Through these materials I became increasingly aware of the looming threats of both climate change and mass extinction of wildlife throughout the globe. As a kid, I actively worried about endangered species and became determined to “save the earth” and the animals along with it.

In fact, I was so concerned about the fate of wild animals that for several birthdays in a row I demanded that my present be an “adoption” of an endangered species. Several organizations at the time welcomed donations to “adopt” an endangered species and in return would send you pictures of an individual animal you had helped to protect. As a young environmentalist, I became the proud protector of a dolphin, wolverine, and seal. At the time, I believed that my adoption would ensure those individual animals lived a long and happy life in the wild, untouched by humans.

I now understand that wildlife conservation is not quite as I had imagined as a little kid. You can’t just “adopt” a wild animal and ensure its protection; I was actually asking my parents to fund broader conservation efforts. In fact, I now understand that wildlife conservation is part of a much larger tapestry of environmental protections that work to combat the climate crisis while simultaneously supporting ecosystem health. This tapestry, in addition to protecting wild spaces from further degradation, also ensures the wellbeing of human communities.

WildEarth Guardians’ Wild Places and Wildlife programs demonstrate the interconnected nature of conservation policies which is why I am so excited to contribute to both programs as an intern this summer. For example, the protection of the Greater Gila Bioregion is a multi-pronged effort. Ensuring the health of that ecosystem requires not only working towards the permanent retirement of grazing permits but also working to protect the Mexican gray wolf. Altering the species composition of an ecosystem is a dangerous game to play, and WildEarth Guardians works to restore ecosystem equilibrium through their advocacy in the region. A healthier Greater Gila bioregion also promises a more resilient landscape. Healthy and resilient ecosystems are key contributors to the overall health of our planet, as well as help to maintain clean air and water in the region.

Likewise, wildlife protection efforts at WildEarth Guardians, such as working with the TrapFree New Mexico coalition, contribute to the overall health of local ecosystems and communities. Wildlife policies that rely on cruel killing techniques like traps and poisons are not ecologically sound and actively ignore the interconnected nature of biological ecosystems. But working to ban cruel wildlife traps in New Mexico not only protects wildlife, it also protects people and domestic animals in the neighboring area. Creating outdoor spaces that are safe to recreate in is equally important. In places as beautiful as the southwest, public lands should be places where locals and tourists can safely and responsibly explore the natural world.

This summer, I hope to meaningfully contribute to both the Wild Places and Wildlife programs at WildEarth Guardians. Since flipping through those National Geographic magazines as a kid my conceptualization of the natural world has changed greatly. As an Environmental Studies major, I now have a better understanding of the complexities of conservation – I know that as an individual I cannot save each and every beautiful animal that roams our wild lands. However, by contributing to WildEarth Guardians’ work in wildlife and public lands, I hope to honor the desire of my younger self to “save the earth” and work towards a future where humans and the natural world can coexist for the benefit of all.