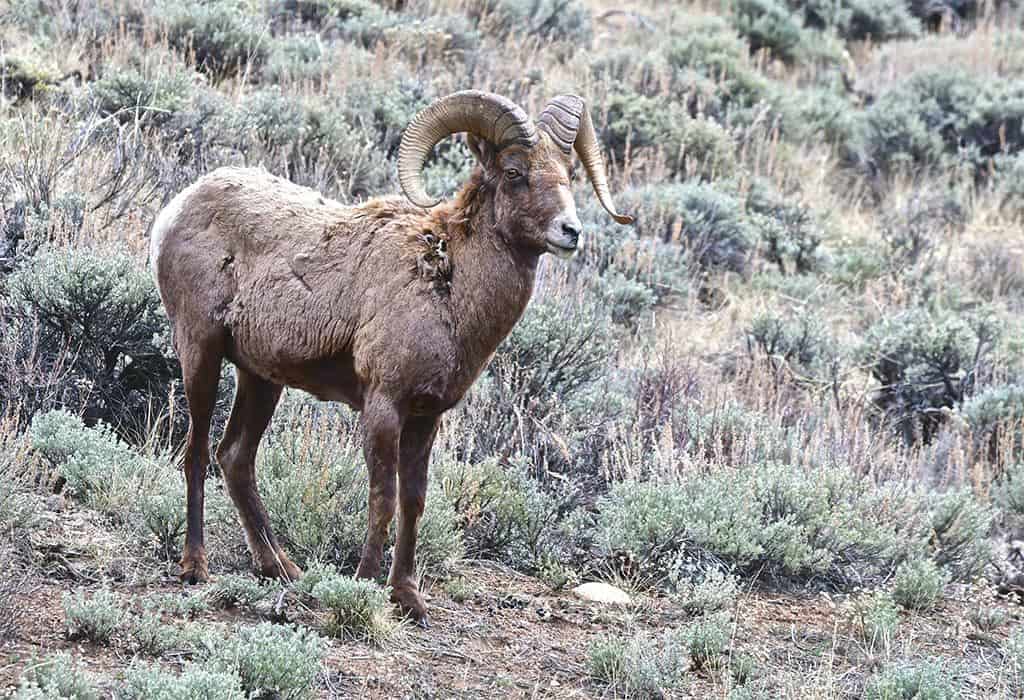 The USDA has released a long-awaited decision on the fate of its controversial Idaho Sheep Experiment Station, and unfortunately the news isn’t good: under the decision, the station will continue to run without adopting any measures to increase its compatibility with land health or wildlife habitat.

And the station is incompatible with both. Located in the Centennial Mountains along Idaho’s border with Montana, it obstructs a critical east-west wildlife corridor, thereby fragmenting carnivore populations and preventing bighorns from reestablishing themselves in historic habitats. Pneumonia from domestic livestock also has the potential to devastate bighorn herds.

To make matters worse, this decision also includes a plan to reopen grazing in two other domestic allotments, Snakey Canyon and Kelley Canyon, after it was suspended due to a legal challenge from Guardians in 2017. We’re extremely disappointed that sheep industry lobbyists and Idaho Representative Mike Simpson have scuttled plans to return the Centennial Range to wildlife and recreational uses, but we’ll keep fighting.