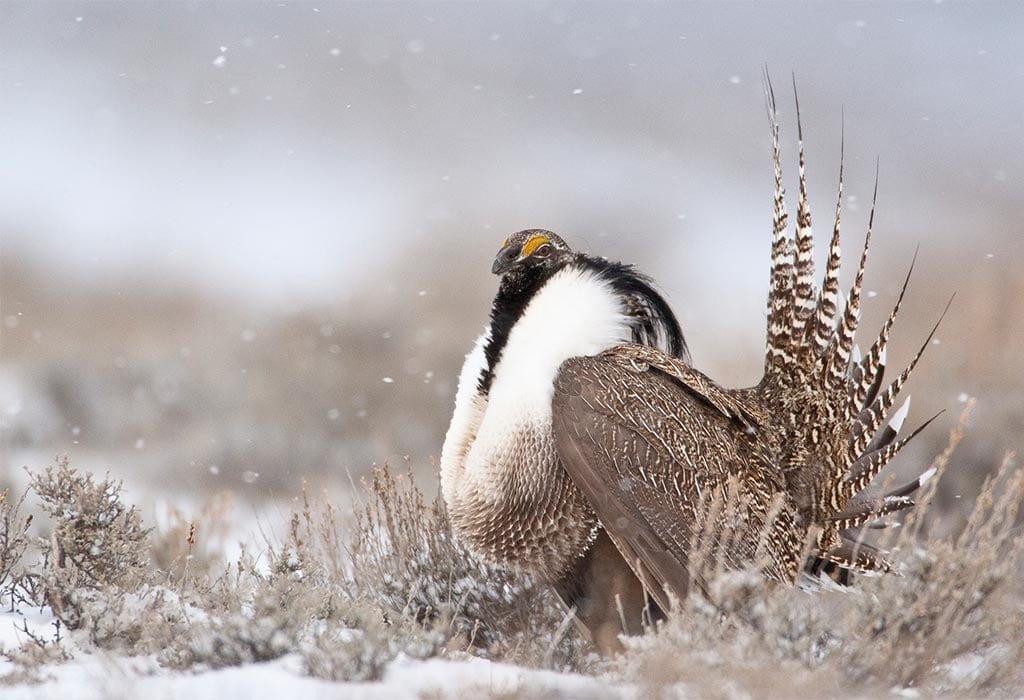 Guardians and three other conservation groups have reached an agreement with the U.S. Fish and Wildlife Service on the fate of the Gunnison sage-grouse, a critically imperiled bird in Colorado and Utah known for its elaborate courtship rituals.

The coalition agreed to stay its lawsuit, which argued the grouse warranted “endangered” rather than “threatened” status under the Endangered Species Act, if the Service developed a recovery plan within 30 months to identify and reduce threats to the bird. The Gunnison sage-grouse will retain “threatened” status, but now it will get a viable path to recovery before it’s too late—a path that will be based on the best available science and address the many threats to the grouse’s existence.

Only seven populations of Gunnison sage-grouse (approximately 4,000 birds) remain in a relatively small area of southwestern Colorado and southeastern Utah. Livestock grazing, oil and gas drilling, and urban sprawl have decimated their habitat, and past and current conservation efforts have failed to boost bird populations.