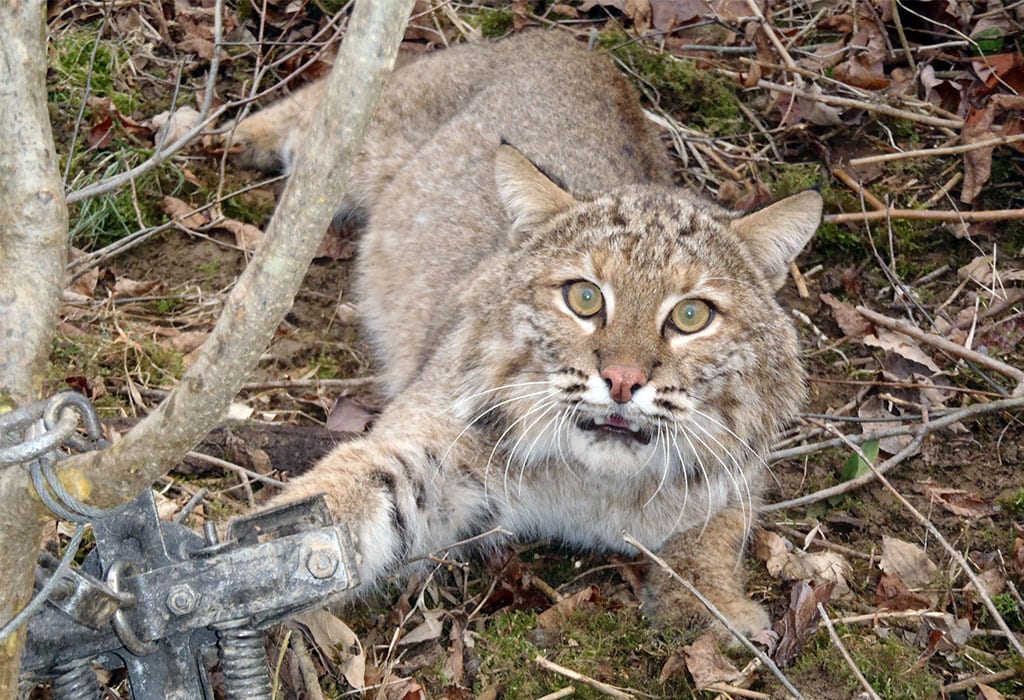 Fifteen miles east of Española, New Mexico, a man and his dog are finishing their Sunday hike when he hears a strange sound behind him. He turns to find his companion of eight years, Roxy, struggling in a neck snare trap. He tries desperately to free her, but she strangles to death before his eyes. Broken, he carries her lifeless body back to the car.

In the northern portion of the Gila National Forest, two critically endangered Mexican wolves of the Prieto Pack are ensnared in traps. One dies. One survives, but his leg is amputated—he will never roam these lands with his pack again.

These lobos and Roxy are just three out of the thousands of victims trapping claims each year in New Mexico. WildEarth Guardians and the TrapFree New Mexico coalition are fighting to ensure their deaths weren’t in vain—and that no animal, be it a bobcat, a lobo, or a family pet, will ever be trapped on New Mexico’s public lands again.

Legislators took note. In January, New Mexico lawmakers introduced HB 366, also known as “Roxy’s law,” a bill to prohibit traps and poisons on public lands in the Land of Enchantment. HB 366 passed the House Energy, Environment, and Natural Resources Committee and House Judiciary Committee before stalling on the House Floor, where it did not get scheduled for a vote.

Polls have found that two-thirds of New Mexicans support a trapping ban, but many citizens remain uninformed about the cruel traps littering our public lands. Guardians and TrapFree New Mexico are working to raise awareness of trapping across the state using a wide range of tactics, including deploying billboards in Albuquerque and Las Cruces bearing the message “Trapping is Torture” and images of wildlife caught in traps. 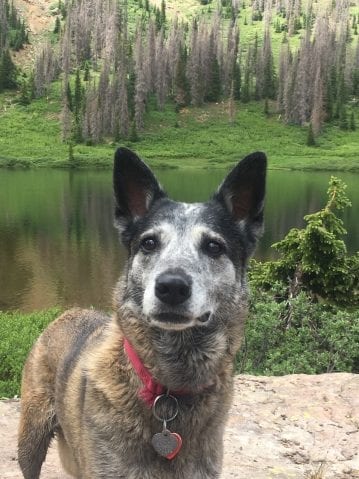 Roxy was on a walk with her owner in November 2018 when she strangled and died in a snare. Photo credit: Dave Clark

The groups have also introduced the public to the stories of the many dogs caught in traps in New Mexico this trapping season, Roxy among them.

“In some ways, people can relate more to the pain, the agony, and the potential serious medical issues when a dog steps in a trap,” Smith said. Then those people can connect more easily with the suffering of a bobcat or coyote—suffering that is often more prolonged and more intense.

The sheer scope and scale of trapping’s slaughter also works wonders to bring supporters into the fold.

“When people hear the numbers of native wildlife that are killed in traps, their jaws drop,” Smith said.

Since 2013, nearly 30,000 bobcats, badgers, foxes, beavers, ringtails, raccoons, muskrats, skunks, and others have been killed by traps in New Mexico, and that doesn’t count other species—such as coyotes—that don’t have reporting requirements.

HB 366 received an outpouring of support at its first outing before the New Mexico House Energy, Environment, and Natural Resources Committee this February. Trap ban champions packed the room and contributed three hours of public testimony. The committee later voted 8-4 in favor of the bill.

All kinds of people want to ban traps, Smith said. “It’s hunters who see it as an affront to fair chase ethics. It’s ranchers who know it’s not a sound management tool. It’s rural New Mexicans who love hearing wildlife and living with wildlife, even though they have a much more pragmatic and real relationship with that wildlife.”

And when these disparate groups band together and raise their voices, it’s only a matter of time until trapping is banished from New Mexico’s public lands for good.