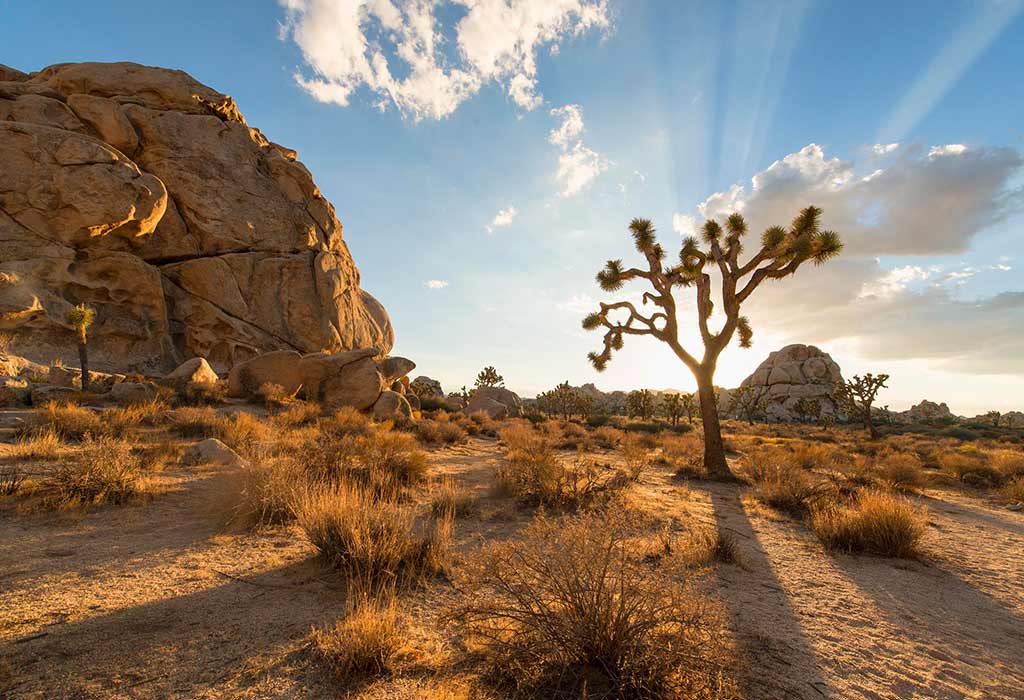 When the very icons and namesakes that define our national parks can no longer survive, we have a problem that should alarm every citizen of our great nation.

A quarter century ago I also joined the staff of WildEarth Guardians, and swore to protect, defend and restore the public lands that are central to the identity of the American West.

Anniversaries like these should be a time to celebrate the past; instead I’m worrying about the future. In the case of Joshua trees I worry because not even a national park designation is sufficient to protect them.

That’s because the climate crisis is warming our planet so fast that species, including Joshua trees, will not have the time to adapt. In fact, scientists from the UC-Riverside found that even under the best case scenario — meaning with aggressive action to reduce greenhouse emissions — only one in five Joshua trees will survive the next 50 years.

That’s a bleak scenario, one that WildEarth Guardians is doing everything in our power to prevent. It’s a Guardian’s duty to stand up to the government when the government isn’t doing its job. The Guardian’s charge is now ever more critical under an Administration that continue to disavow and deny the biodiversity and climate crises before us.

On Nov. 4, WildEarth Guardians filed a lawsuit challenging a Trump administration decision to ignore the science when it denied Endangered Species Act safeguards for the Joshua tree.

When the very icons and namesakes that define our national parks can no longer survive, we have a problem that should alarm every citizen of our great nation. Sadly, that is the reality we’re facing not only with the Joshua tree, but also with the disappearing glaciers of Glacier National Park and the declining Saguaros of Saguaro National Park.

Instead or working to remedy these problems the Trump administration is only making them worse. Whether through issuing oil and gas leases to allow fracking on millions of acres of public lands, attacking public participation in decisions affecting our national forests or recently eviscerating the Endangered Species Act this administration is undoing environmental safeguards at an unprecedented pace.

While the blueprint for destruction is being clearly deployed there’s also a countervailing restorative blueprint for our lands, wildlife and our democracy that invokes the power of the public voice. That blueprint keeps me hopeful during these dark times.

After all, there’s a long history of inspired citizens and a caring government protecting species and lands, including the Joshua tree. Marshaling science and engaging in legal action will no doubt extend the Joshua tree a lifeline, but these acts alone can’t save it.

The Joshua tree was named for its distinct, ascending branches that reminded early Mormon settlers of the Biblical figure Joshua, reaching his hands up to the sky in prayer. My prayer today is that the Joshua trees’ millions of fans — its famous musicians, poets, writers, and mystics among them — will speak out and refuse to allow the loss of such a beloved and irreplaceable figure of the natural world.

If they do so we can not only save the Joshua tree as an American treasure, but we can also reclaim and restore our democracy.