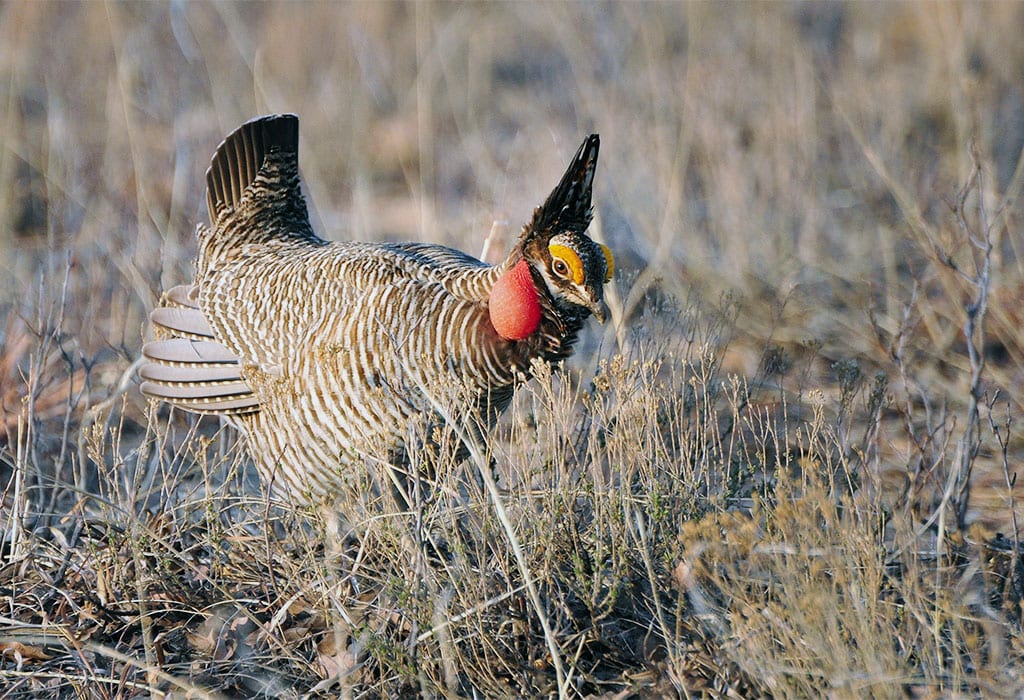 Guardians and allies sued the Trump administration on June 12 for failing to protect lesser prairie chickens under the Endangered Species Act.

The U.S. Fish and Wildlife Service listed the lesser prairie chicken as “threatened” in 2014, but the decision was overturned after a lawsuit from the Permian Basin Petroleum Association and four New Mexico counties. Guardians and allies petitioned the Service to protect the birds in September 2016, after which the agency promised to make a decision on the petition by the end of summer 2017. It never did.