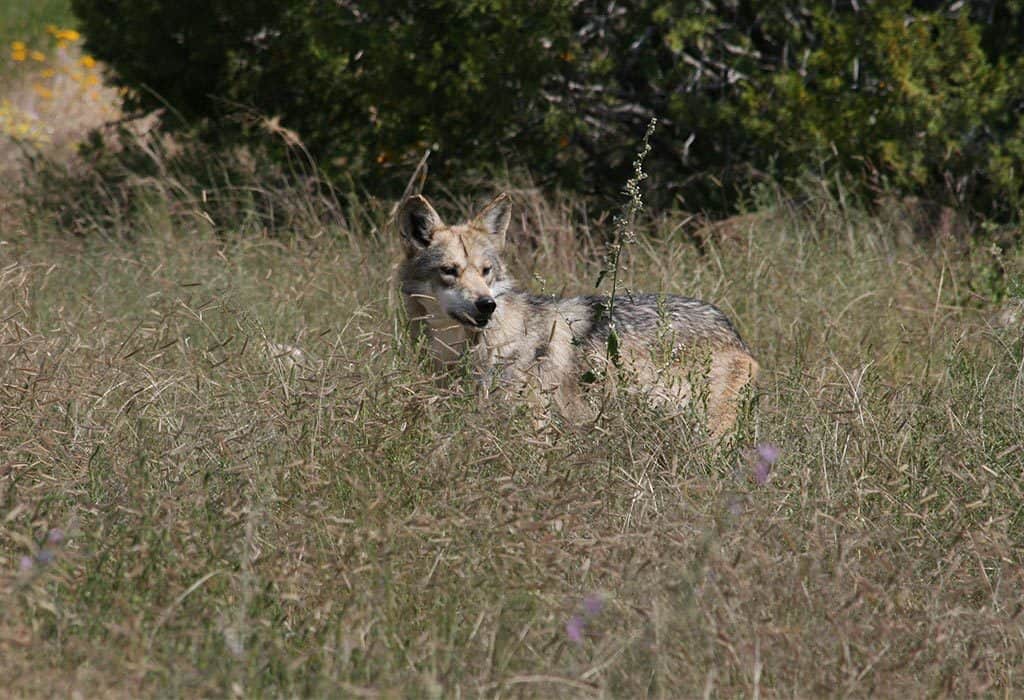 In May, Craig Thiessen, a Datil, New Mexico-based rancher, intentionally trapped and beat a Mexican gray wolf to death. Thiessen admitted to knowing the wolf, named Mia Tuk, was protected under the Endangered Species Act. His punishment: a meager $2,300 fine and a one-year probation—barely a slap on the wrist.

Grazing cattle on public land is not a right, but a privilege. A man who knowingly and brutally murders an endangered species no longer deserves this privilege.