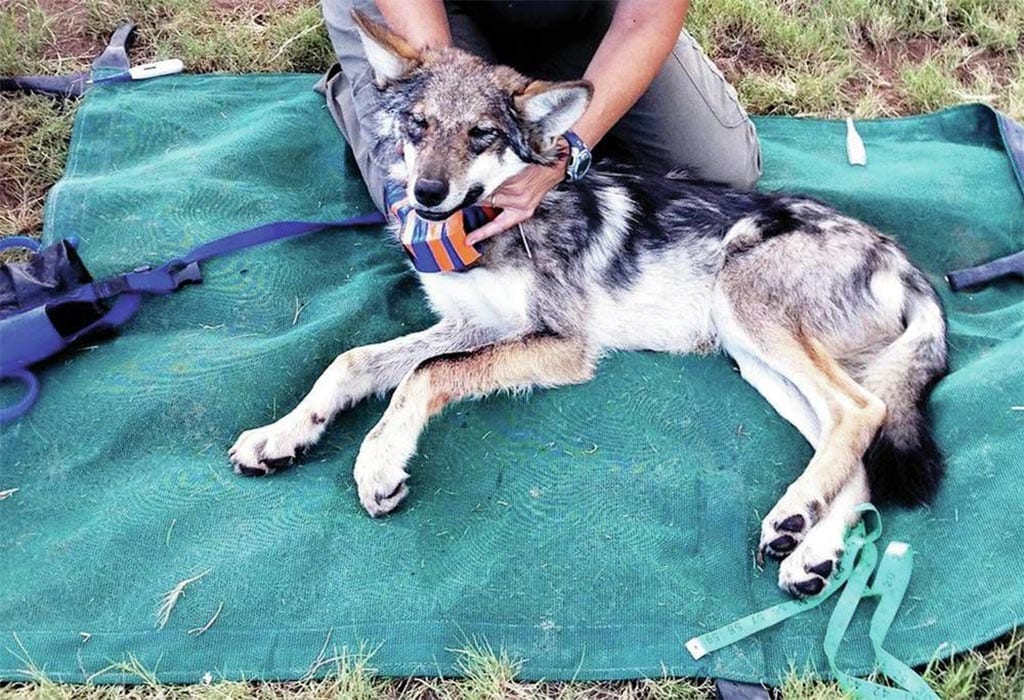 Regional Supervisor: “You are being held accountable for your own actions”

On July 2, the Southwestern Regional Forester upheld a decision to cancel the grazing permit of Craig Thiessen for the Canyon del Buey allotment near Datil, N.M. The livestock must be removed from the allotment by the end of August.

Thiessen pleaded guilty to intentionally trapping and bludgeoning an endangered young Mexican wolf, “Mia Tuk,” to death with a shovel on public lands in 2015. Thirty-three organizations and 20 individuals sent the Forest Service a letter last June asking them to cancel Thiessen’s grazing permit, with hundreds of other wolf supporters expressing their outrage through phone calls and letters. Forest Service grazing regulations authorize the agency to revoke the permits of permittees who don’t comply with federal laws relating to the protection of wildlife (in this case, the Endangered Species Act)

“There is no justice for Mia Tuk, the wolf Mr. Thiessen killed, but there is some measure of justice for our public lands when those who act so brutally face consequences,” said Guardians’ Chris Smith.