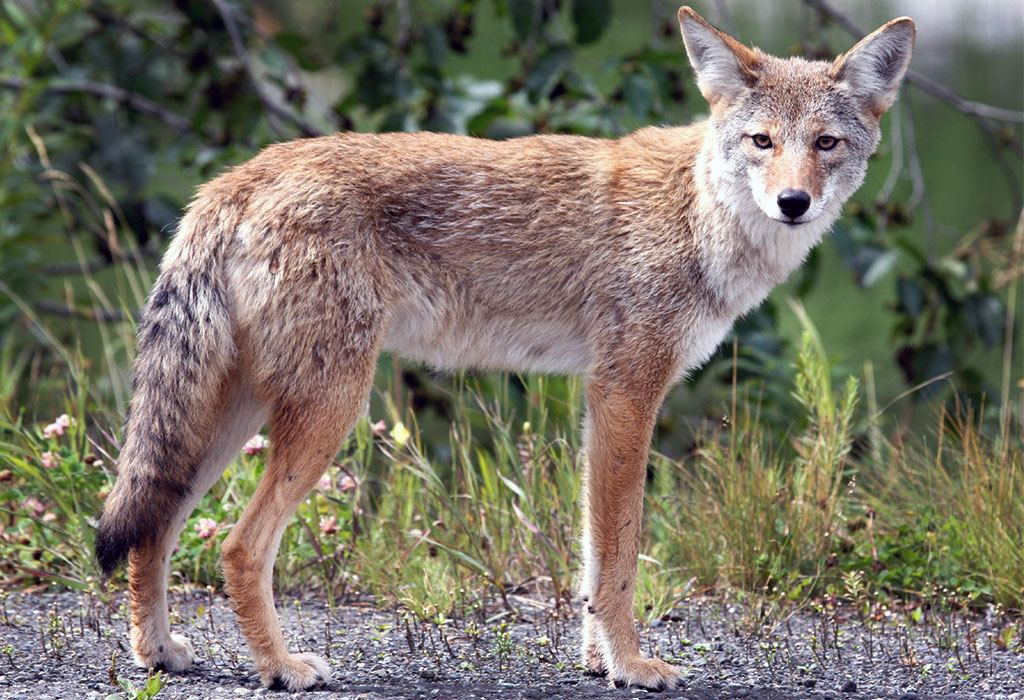 In April, the Doña Ana County, New Mexico, Commission passed a resolution that ended county money going to Wildlife Services for lethal carnivore and rodent control. By late June, however, the Commission had reversed its decision, opening it up to potentially renewing its contract with federal wildlife-killing agency Wildlife Services on July 9. In response, New Mexico conservation groups have launched a People’s Contract for Coexistence with Wildlife.

The People’s Contract is a document by and for the people that outlines the kind of relationship we want to have with local wildlife. It would prohibit Wildlife Services from using leghold traps, snares, and M-44 cyanide bombs, as well as aerial gunning of wildlife. Instead, it emphasizes coexistence with native wildlife through proven nonlethal deterrence methods and husbandry practices, which would save taxpayer money and benefit the ecosystem.

“Transparency, accountability, the best available science, and an ethic of coexistence are the essential pillars of this contract,” said Guardians’ Chris Smith. “It’s time for counties to stand up to this opaque, rogue, killing agency and serve their constituents with a plan that actually protects people, property, and native wildlife for the long-term.”