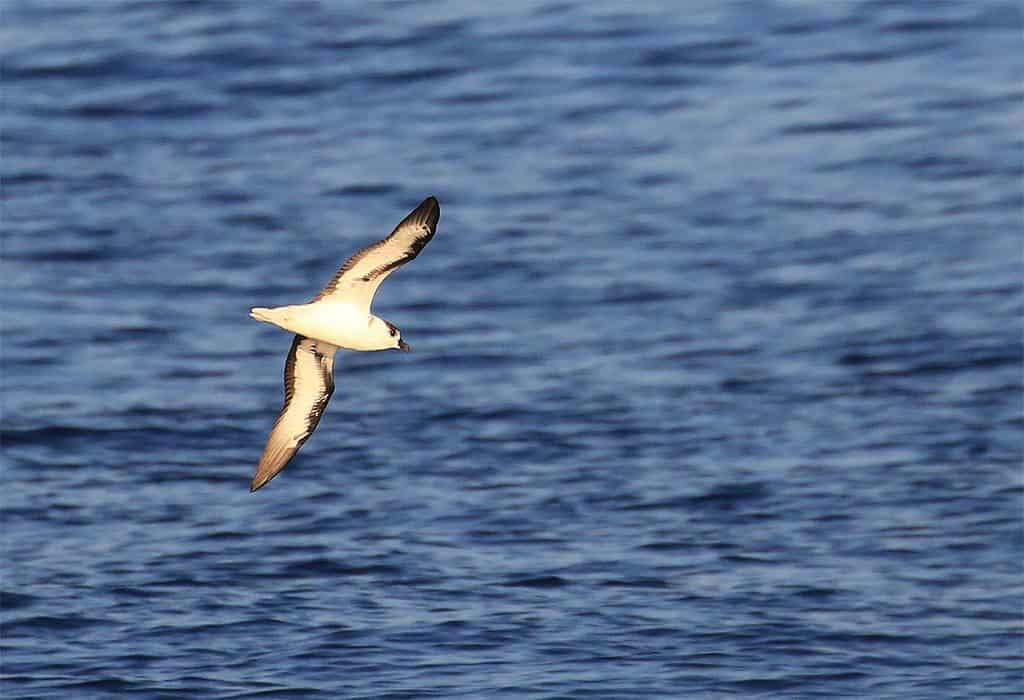 The petrel nests in colonies on steep mountain cliffs in Haiti and the Dominican Republic. It is nocturnal and feeds on squid and fish in its maritime fishing grounds between North Carolina and Florida. Guardians petitioned to list the bird in 2011.

While protection under the Act is an effective safety net for imperiled species—more than 99 percent of plants and animals protected by the Act have avoided extinction—the Trump administration is nevertheless weakening the Act’s protections by proposing a rule for the petrel that would allow oil and gas development and other offshore activities to cause the bird harm. We will fight the administration’s efforts to undermine the Act’s protections because we believe these birds deserve the strongest safeguards we can give them.

Read more about why the Endangered Species Act matters.