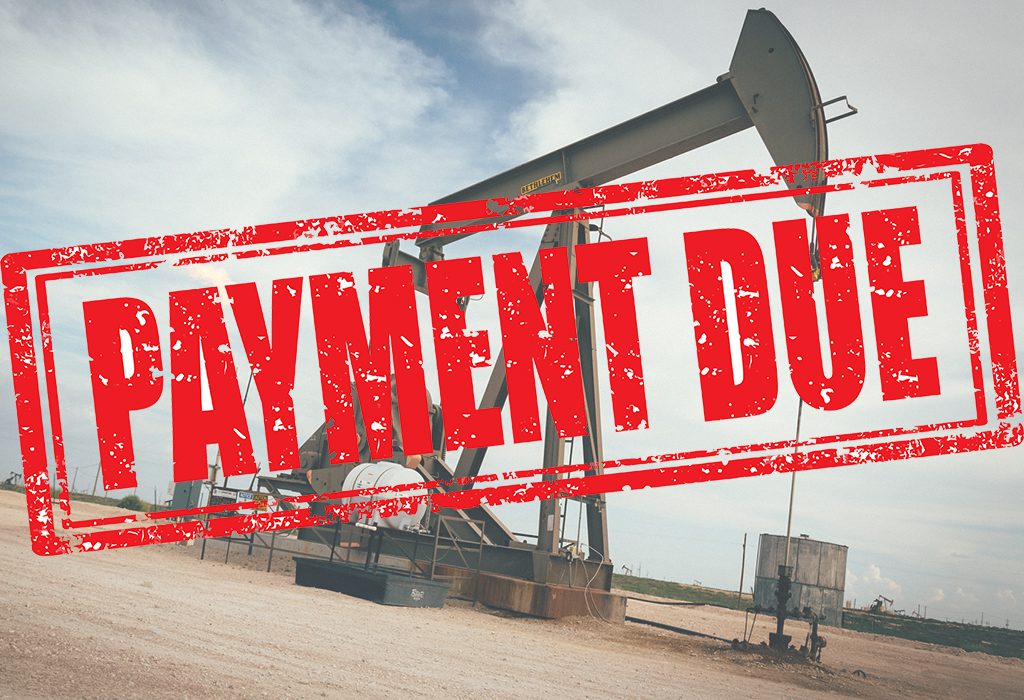 If oil and gas was the key to New Mexico’s economic prosperity, the state would be one of the most prosperous. It’s not.

While New Mexico’s oil and gas industry is bemoaning President Biden’s pause on new federal oil and gas leasing, claiming it has the potential to cost the state “billions,” the truth is the industry actually exacts a terrible financial toll on the people and communities in the Land of Enchantment.

For starters, let’s consider all the climate pollution released by New Mexico oil and gas companies.  As we’ve reported, the state’s industry is responsible for nearly 50 coal-fired power plants of carbon emissions, more than any other source. That includes potent methane gas and carbon dioxide released when oil and gas produced in New Mexico is burned.

All told, these greenhouse gas emissions cost our society as a whole $3 billion annually. These costs come from sea level rise, wildfires, increased air pollution, drought, crop damage, and other destruction wrought by the climate crisis.

In New Mexico, the costs of the climate crisis are staggering. Estimates indicate the state already pays $1.6 billion every year because of the changing climate. These costs come from increased air pollution and associated deaths and illnesses, higher residential air conditioning costs, more frequent and severe forest fires, and decreased water supplies.

Conveniently, oil and gas companies and their political cronies decline to mention these climate costs and deny that New Mexicans shoulder any of these liabilities.

It doesn’t end there, however.

The true cost of the oil and gas industry to New Mexico is staggering, with the toll including extensive air and water contamination, land destruction, poverty, injustice, and economic instability. Let’s take a look at some of the dirty details:

In many cases, however, the real costs of oil and gas to New Mexico are less quantitative and more intuitive. After all, if the oil and gas industry’s largesse was so beneficial to the state, clearly we should we tangible riches and advancements. We don’t.

In fact, while the oil and gas industry purportedly generates “billions” in revenue for New Mexico, the state ranks dead last or near last for a number of critical social metrics, including:

In terms of the best overall states, New Mexico is 48th out of 50, edging out Louisiana and Mississippi.

All of this begs the question:  If the oil and gas industry is the key to New Mexico’s economic prosperity, why isn’t the state one of the most prosperous in the U.S.?

The reason is simple:  Despite the hard work of New Mexicans to support their families and communities, the industry has lobbied fiercely to convince the state’s politicians to keep New Mexico shackled to oil and gas.

As all signs indicate oil and gas is costing New Mexico dearly, the industry maintains its stranglehold on the state through political influence. Even champions for health and the environment, including New Mexico Senate President Pro Tem, Mimi Stewart, have killed legislation perceived to be a “danger” to the industry.

The real danger is that the oil and gas industry’s stranglehold on New Mexico stands to suffocate the state entirely, further decimating its economy, its health, its environment, and its people.

It’s time for elected officials in New Mexico to stop perpetuating the costly myth that the state needs oil and gas. The truth is that for New Mexico’s health, economy, sustainability, and prosperity, the state’s leaders need to stop the industry’s stranglehold and make just and equitable transition from fossil fuels a number one priority. Take action today.