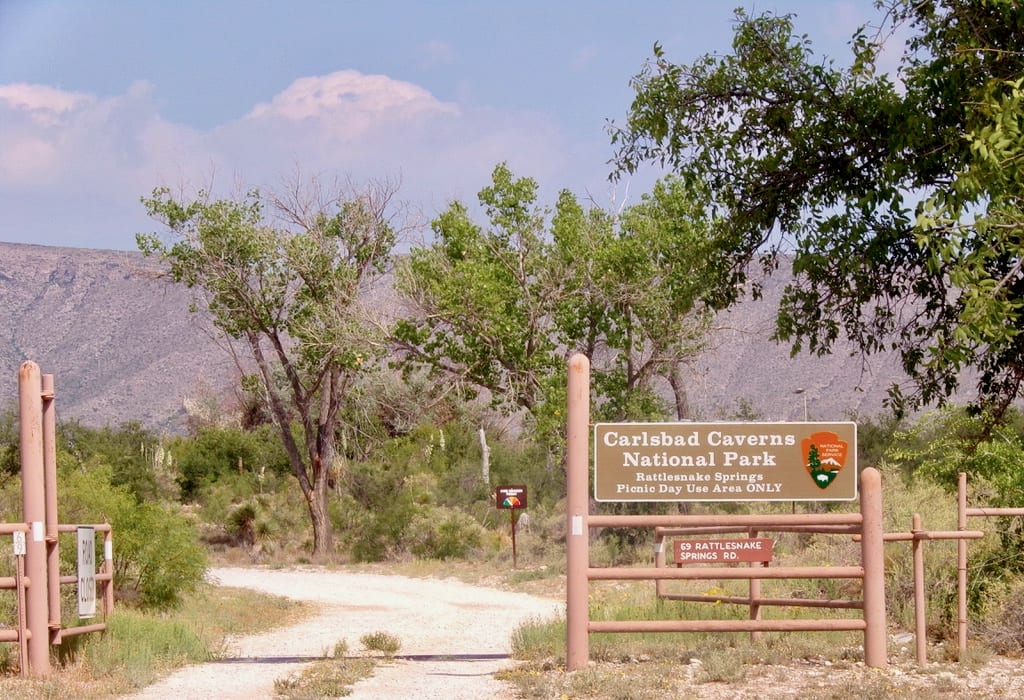 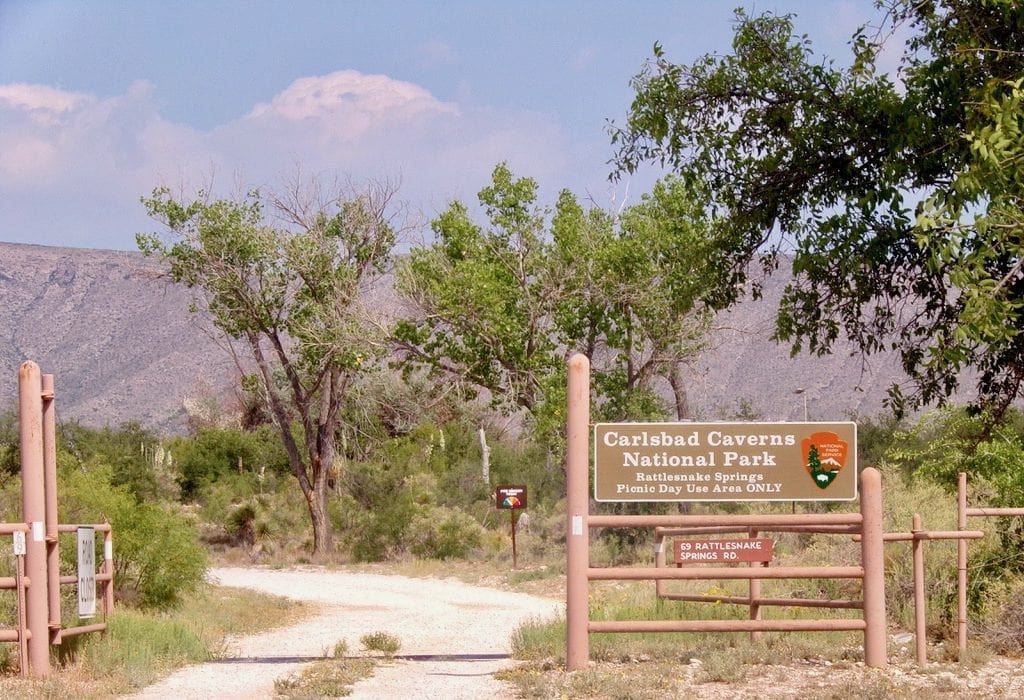 In an opening brief submitted in a lawsuit we filed last May, we called on a federal judge to overturn the U.S. Bureau of Land Management’s sale of 62,000 acres–nearly 100 square miles–of public lands for fracking in southeast New Mexico’s Greater Carlsbad region.

In the filing, WildEarth Guardians’ attorneys Daniel Timmons, Samantha Ruscavage-Barz, and Becca Fischer laid out how the Bureau of Land Management illegally ignored the climate consequences of selling public lands in the Greater Carlsbad region for fracking.

We also called on the court to “vacate” the sale of public lands for fracking.

This area of southeast New Mexico is part of the Permian Basin, which is currently the world’s largest oil producing region and a a gigantic source of climate pollution. This pollution includes methane released from well sites and pipelines, as well as carbon dioxide released from the processing and combustion of oil.

A recent report by Oil Change International found that if extraction continues unchecked, more than 55 billion metric tons of carbon stand to be unleashed by 2050 as a result of fracking in the Permian Basin. Based on U.S. Environmental Protection Agency factors, that’s equal to the amount of carbon dioxide released annually by more than 14,000 coal-fired power plants. 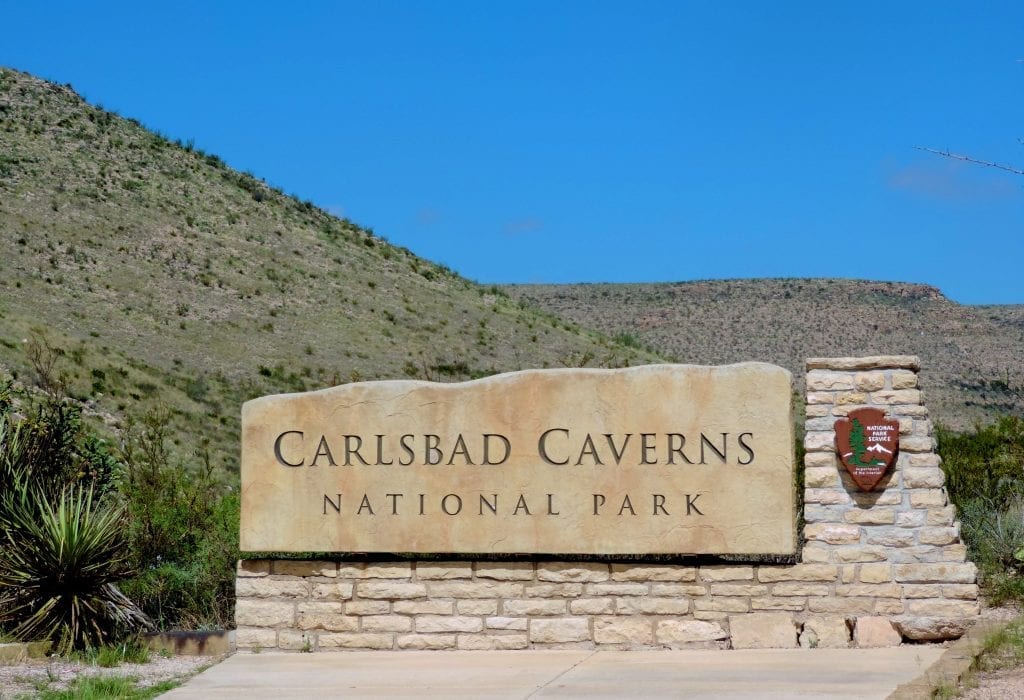 The Greater Carlsbad Region is also known for its vast tracts of federally managed public lands, including the iconic Carlsbad Caverns National Park. While known for its world-renowned cave system, the Park also contains and is surrounded by extensive undeveloped wild lands.

Under Siege by Fracking

In response to oil and gas industry demands, the Bureau of Land Management has been liquidating public lands for fracking around Carlsbad Caverns National Park.

From 2017-2018, the agency sold the rights for industry to drill and extract on nearly 62,000 acres in the region, sacrificing public lands and enabling companies like Exxon and Chevron to keep flooding our atmosphere with carbon. 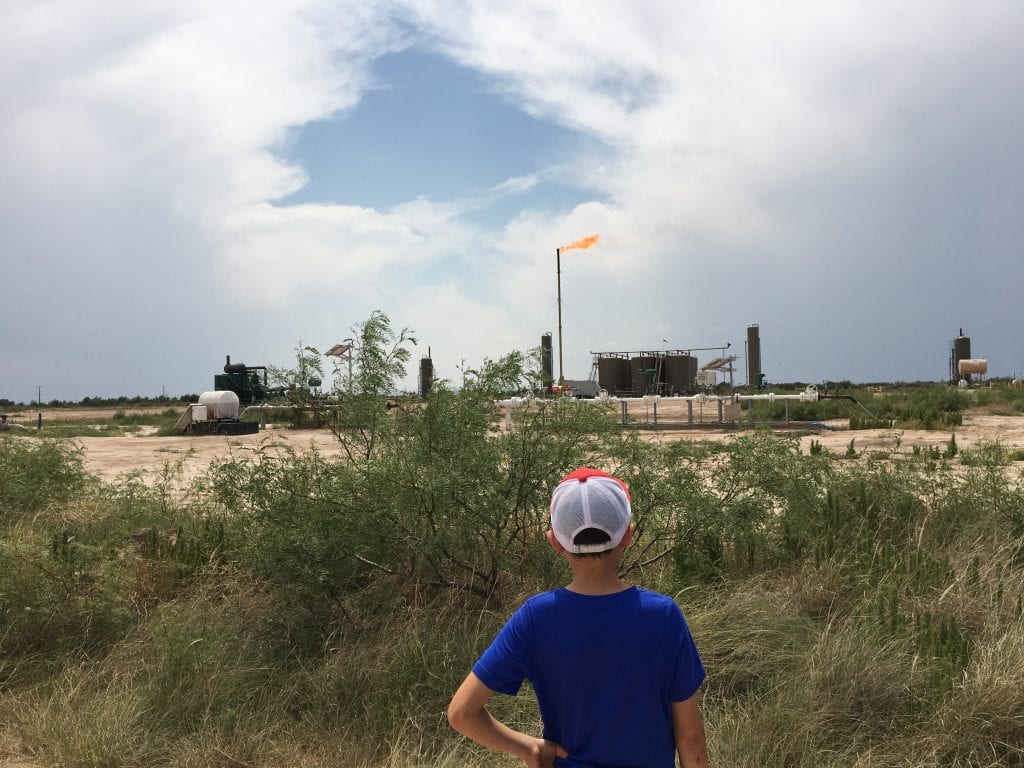 The sales came as the Bureau of Land Management also proposed in 2018 to open up even more public lands for fracking in the region. This is all part of the Trump Administration’s “energy dominance” agenda, which seeks to sell out public lands and resources for the private gain of the fossil fuel industry.

Thankfully, WildEarth Guardians and other advocacy groups have pushed back against Trump’s “energy dominance” plans, challenging the sale of public lands for fracking, offshore drilling, and coal mining in federal courts across the country.

For the most part, we’ve been winning.

We are living in a time of climate crisis—an existential threat to humanity posed by the runaway accumulation of greenhouse gases (GHGs) in the atmosphere, largely driven by the extraction and combustion of fossil fuels, including oil and gas. Yet the Bureau of Land Management (BLM) not only refuses to fully acknowledge this dire situation, but is actively pursuing an “energy dominance” agenda incompatible with reducing its GHG emissions, as needed to avoid climate catastrophe.

After all, to justify “energy dominance,” the Trump Administration has had to advance absolute climate denial. Fortunately, federal judges have refused to tolerate the failure of the Bureau of Land Management, as well as other federal agencies, to acknowledge and act on facts, science, and reality.

Our legal efforts to overturn the sale of public lands for fracking in the Greater Carlsbad region comes as recent reports have sounded the climate alarms in New Mexico.

As we’ve said time and time again, we can’t frack our way to a safe climate.

And with reports continuing to confirm that fossil fuel extraction from public lands and waters throughout the United States is unleashing massive amounts of climate pollution, we can’t afford not to confront fracking in the Greater Carlsbad region as aggressively as possible.

Put simply, we have to keep our oil and gas in the ground.

Our legal case is set to unfold over the next year and a ruling is likely in early 2021. Stay tuned for updates!