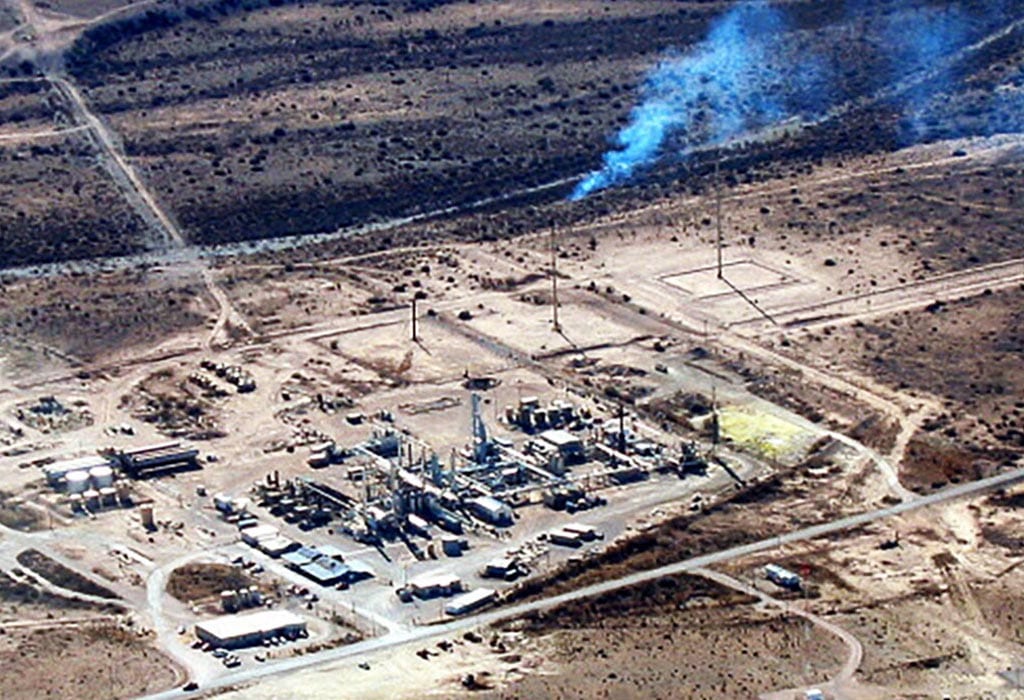 Water contamination, dangerous levels of air pollution, irreversible land degradation, and displaced communities are just some of the cost of oil and gas extraction.

There’s no denying the climate crisis is taking a terrible toll on New Mexico, putting the state’s health, clean air and water, and its economic sustainability at risk.

In spite of this, oil and gas industry lobbyists from Washington, D.C. would have us believe that anyone working to defend the climate and protect the state’s future is on a “crusade” against New Mexicans.

In a December 4th Albuquerque Journal column penned by the Koch Industries-funded, Washington-based Institute for Energy Research, it was suggested that the non-profit organization I lead, WildEarth Guardians, is out to undermine the people of New Mexico. Our crime? Holding the Trump administration accountable to science, the law, and rational economic policy.

While New Mexico may be enjoying some of the fruits of an unprecedented oil and gas boom, what the industry doesn’t tell us is how much this boom is costing our state.

Water contamination, dangerous levels of air pollution, irreversible land degradation, and displaced communities are just some of the costs of oil and gas extraction.

Toxic emissions from oil and gas have pushed smog levels in southeast New Mexico so high that air quality is now violating federal health standards. Companies themselves report an average of more than two spills daily, many of which impact ground and surface waters.

Recent reports have also flagged that New Mexico taxpayers could be on the hook for more than $10 billion in oil and gas well cleanups because of inadequate bonding and a surge in bankruptcies.

But it’s the climate costs of the state’s oil and gas boom that are truly shocking. The climate damages due to annual emissions cost society $3 billion annually. That’s the cost of diminished snow pack and shrinking water supplies, increased frequency and intensity of fires, and more severe floods.

This estimation is based on the facts that the oil and gas industry in New Mexico emits more than 60 million metric tons of carbon annually at a cost of $50 per metric ton.

But industry doesn’t care because they don’t pay for these costs. It’s New Mexicans who shoulder the burden of these “externalities.” While big oil companies like Exxon and Chevron reap the profits, we lose.  We lose our water. We lose our health. We lose our New Mexico.

Given this, WildEarth Guardians has confronted a number of Trump administration proposals to sell thousands of acres of New Mexico public lands for more oil and gas extraction. These proposals have ignored the climate and other costs of oil and gas and instead sought to enrich companies at our expense.

Of course, industry lobbyists bemoan WildEarth Guardians (or, as was suggested in the December 4th column, “WildEarthers”). It’s because we’re not afraid to cut through their rhetoric and hot air, and expose oil and gas for the economic, societal and ecological burdens that the industry forces you and I to have to pay.

The truth is that the greatest threat to the resilience of New Mexico’s fiscal health—beyond the existential threat of the climate crisis itself—is the state’s unstable and unsustainable dependence on oil and gas revenue, especially while industry is in the midst of a long-term financial decline that transcends its usual boom-and-bust volatility.

For its economic sustainability, New Mexico needs to transition away from reliance on oil and gas. Anyone who says otherwise is living in denial or, perhaps, Washington, D.C.