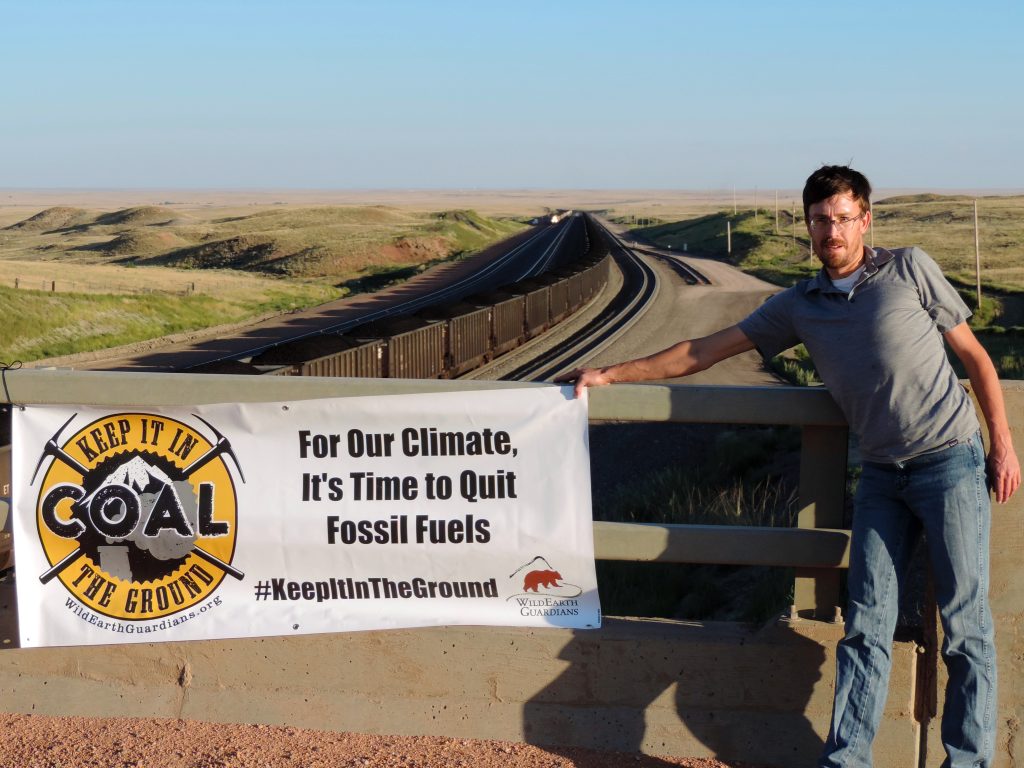 It’s another big win for the climate!

In a powerful ruling, a federal judge this month held the Trump administration illegally overturned a ban on new coal leasing adopted by President Obama.

The leasing moratorium, put in place by the U.S. Department of the Interior in 2016, effectively halted the expansion of the nation’s largest coal mines. It was a major step forward for our climate and for clean energy.

At the behest of coal companies, Trump’s Interior secretary, Ryan Zinke, rescinded this moratorium. With the help of attorneys at Earthjustice, we sued to overturn this egregious attack on the climate. Led by Tribal groups, the lawsuit challenged the Trump administration’s blatant disregard of the law, climate science, and the public interest.

This win is significant. It comes as the coal industry is desperately trying to hang on and keep fueling global warming. It also presents a major opportunity for the Biden administration to get it right and start keeping fossil fuels in the ground to protect our climate.

The win is also the latest vindication of WildEarth Guardians’ longstanding campaign to confront public lands coal mining and defend the climate.

Nearly 50 percent of all coal mined in the U.S. is approved by the federal government and comes from public lands in the Western U.S. This coal is burned in power plants from coast to coast and is responsible for 15 percent of the nation’s greenhouse gas emissions.

It’s a simple truth: we can’t keep mining coal and protect our climate. For over a decade, WildEarth Guardians has been at the forefront of challenging the federal government’s role in authorizing more coal mining. You’ve been with us every step of the way, and your continued support will help us stop dirty coal in its tracks.